‘I wanted to review a big forgotten love!’

– You gave life to Shakespeare’s Romeo and Juliet, a hundred years later, in a fictional land of our geography. What’s the most important thing about writing Juliet’s Shadow (Artshop Publishing)?

For a while, however, I wanted to get out of the world, to revive the long-forgotten, selfless love, to escape from the people of today, who, at increasing distance from love and affection, are constantly running after material advantages. On the other hand, it is not just a love story, it is an anti-war, peace-loving book.

We ignore the fact that one of William Shakespeare’s youth plays, Romeo and Juliet, is not a love story, but a story of enmity that leads to bloodshed in society. Ayşegül Yüksel explicitly states this in his essay on Shakespeare, The Stage Magician of the Centuries.

In my opinion, Shakespeare is such a great and profound poet that perhaps for this reason, the lyric poems that Romeo and Juliet sang to each other imprint the conflict of the civil war of society, the force of enmity remains in the background, love. Two young men come forward. At the same time, it is understood that the ruler is for peace, against the internal conflicts of the society.

In short, he wants to remind you how this kind of blood feud ends tragically. In addition to my hero Joseph and Melick’s love story, I have tried to write about how war and bloodshed lead people to destruction.

On the other hand, I wanted to end Shadow of Juliet with an unusual, very different ending. Some light leaks against a dark medieval atmosphere.

‘I recognize Mellie with Juliet’

– Despite being written almost four hundred years after Shakespeare’s play In the Shadow of Juliet, the events took place before the reigns of sultans and princes, not today.

When I started making my book in old age, this time in our geography, I became so attached to my heroine Meli with Juliet that I realized that I had written a few pages instead of Juliet.

Many writers today have adapted Shakespeare’s works. In The Nut Shell, for example, Ian McEwan forces Hamlet to think of himself silently in his mother’s womb. Hamlet learned before his birth how his uncle, who killed his father, was a bad guy and he wanted to warn his mother. This is a questionable and very interesting book.

– Star and Sun Country, two sister countries who have been fighting each other for years. The reason for their war is more land, more power. We witness the extraordinary efforts of the women of the two countries to achieve peace.

Princess Aliye and Princess Gulnaz Sultan. How can we find the answer to this question without forgetting Melick’s mother? So only women will rule the country?

Once upon a time, in ancient times, there was a matriarchal system. If it could last, I think it would be very good. The world has seen and still sees male rule.

Even a woman of strict nature has a hidden feeling of motherhood, even if she has no children. This sense of motherhood is power, conscience, tolerance, intimacy, harmony, warmth and most importantly empathy.

– Prince Ahmed of Land of the Sun, who thinks his son Joseph has been abducted in Star Land, angrily tells his wife: “I will declare war on them so that they can see their day.”

His wife, Princess Gulnaz Sultan’s response is interesting: “Wait, my great prince, you men are either at war or in bed.”

Is it possible to agree with this opinion? Doesn’t the state of our earth prove it? Cheating, frequent divorces, divorces, then fights, boyfriends, fights after jealous fights between husband and wife … although this is certainly not true for every man. 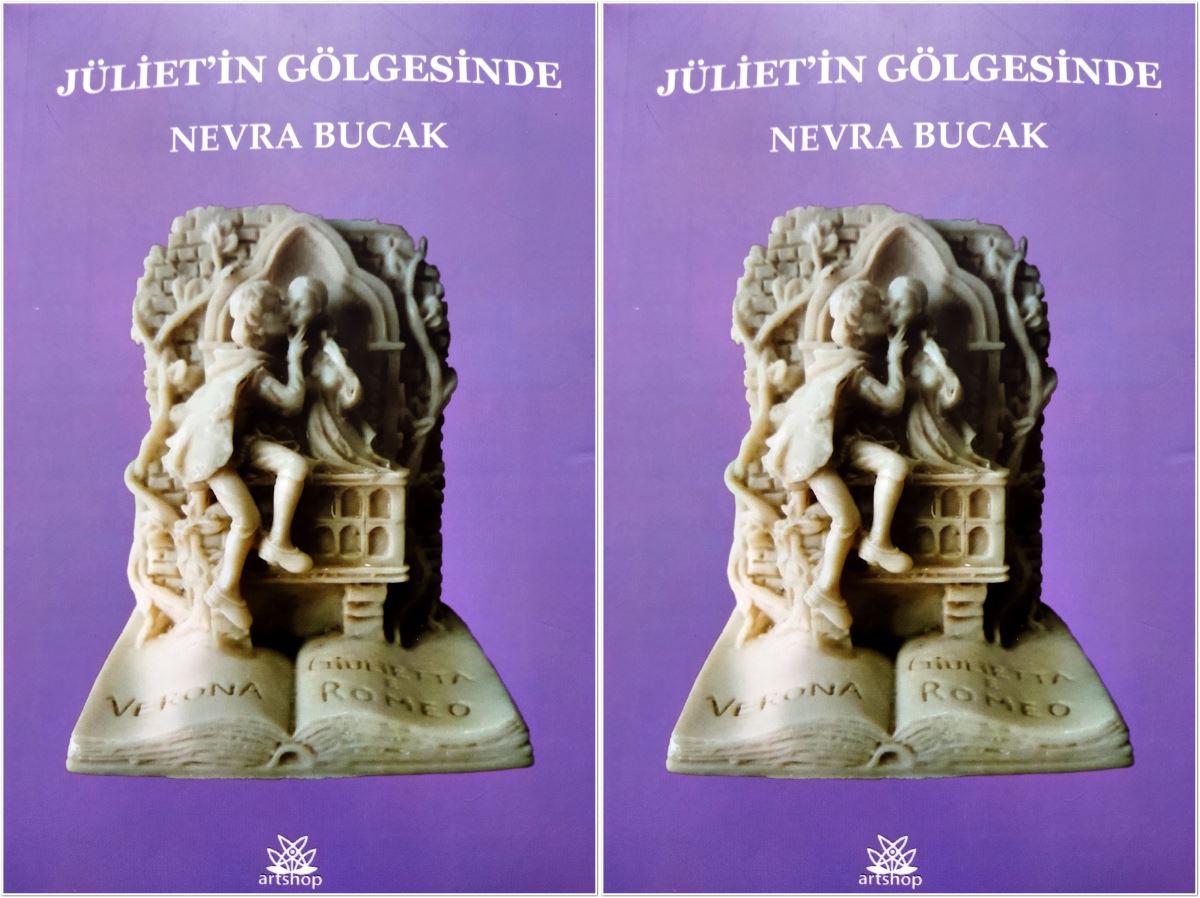 ‘Hell is a place without love and peace!’

– In the novel, Romeo and Juliet are replaced by the pastor Lawrence, Riza Hoka. What do these two priests have in common?

Both priests are pacifist people. In Romeo and Juliet, for example, Priest Lawrence is trying to get two young men married as soon as possible, on the other hand, he wants them more than their love for each other, because he thinks that if two enemy children marry families, there will be no conflict in the city and They will live in peace.

In the shadow of Juliet, Riza Hoja thinks like Priest Lawrence. Moreover, since he had seen the war up close and lost his two sons in the battle, he tried to secure peace for both principals by marrying Melik and Joseph.

– You have arranged some parts of the novel in the form of ‘games’. Is this a new attempt?

At the time of writing I did not consider it a new attempt. Since Shakespeare is also a playwright, I wanted to greet him, albeit very briefly, without interrupting the flow of text. It wasn’t hard for me because I wrote my first novel, Isis Kadin.

– Love and peace. What can be said about the harmony of these two magical words?

Hell is a place where there is no love and no peace. Love and peace, these two magical words take our breath away and sweep our feet. There will be no war, the country will be richer, there will be no more poverty or misery. As Shakespeare wrote, “Heaven is here, where Juliet lives.”