Jatomi Fitness declared its employees bankrupt last night and closed all its gyms within an hour of last evening. The managing director of Jatomi Fitness Group, reached out to hurriyet.com.tr, confirmed the bankruptcy and told the gym’s victims what they should do next.

Brennan: Unless we decide to stop

Brennan said: “Unfortunately, the Jatomi Fitness Group has decided to close its operations in Turkey due to the heavy financial losses it has suffered since the first gym opened in Istanbul. This extremely difficult decision was made after a difficult evaluation process and other options suitable for us were also evaluated during this process. Unfortunately, our efforts to save the business and the scheduled work of our team in Istanbul were not enough to get the required income. In these circumstances, it has recently become clear that we cannot financially support Turkish business without influencing other members in our global activities.

What will the members do?

Brennan made a statement about the members’ weaknesses and said:

“We urge our members to follow the legal process closely and recommend that all creditors follow the litigation process closely, including the court-appointed bankruptcy administration officer. I can’t comment further at this stage. “

“They closed the hall for us.”

It added that the hall, located in one of Istanbul’s largest shopping centers, suddenly closed its doors and did not provide any information to customers.

We spoke to a member of Jatomi who said that as they were playing, the authorities were told that there was a gas leak and that the hall had suddenly closed.

Member GS said, “We were told that there was a gas leak, evacuate the place immediately. We hurried out. Another friend of mine was going to another branch. It doesn’t happen. “

Police came to the staff through the back door
Another victim, TT, said, “Yesterday evening at 20.10 I went to the A .. branch. Crowd in front of the door, the teachers say, let’s gather outside or something. Arrived. I asked the teachers, they are five inches tall, they are also getting new news. Anyway, I paid for 2 months. I wanted to reach my agreement, it was said at the headquarters. Then I called a former employee. I went to the office. He said you are ‘looting’ while trying to find my file. If you don’t leave the club, they will call the riot police. So I took my photocopy and left. Most of the employees came out through the back door. 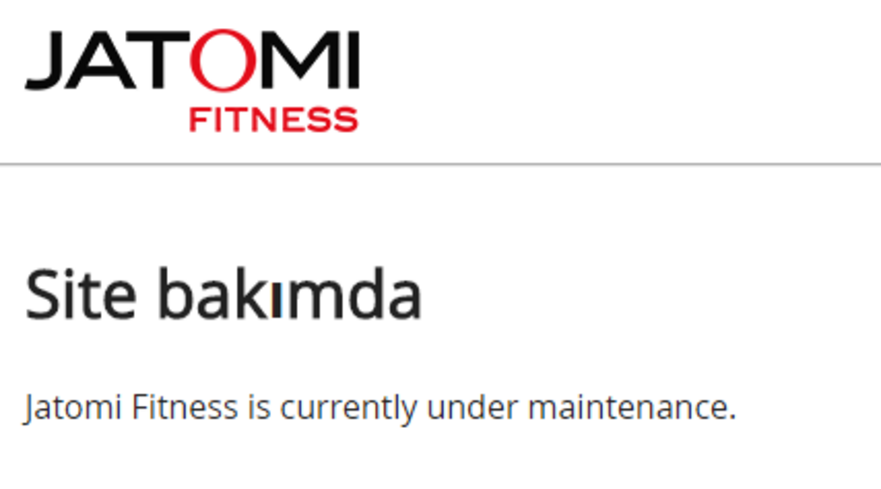 Those who wish to access Jatomi Fitness’s website face the statement that “the site is under maintenance” and there is no transportation. 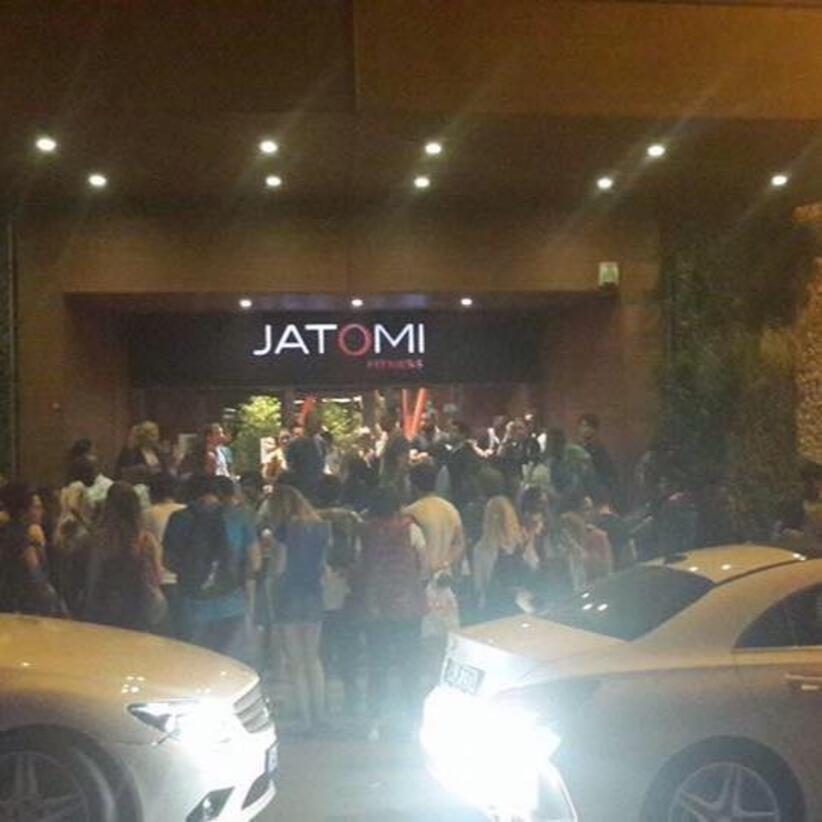 A photo has also been shared on the Facebook page called Jatomi Victims alleging that the salon was closed.

News of Jatomi Fitness going bankrupt had a huge impact on social media.

Members who have complained on Twitter and Facebook that their salons have been shut down without their knowledge and knowledgeable people have responded.

Ekşi Sözlük and the area where the allegations were made.

Jatomi Fitness, an investment of Polish descent, has a hall in Istanbul’s largest shopping center and is said to have about 40,000 members.

In the news raised in this regard, it is said that the company has informed its employees about the situation through e-mail and asked them to close their branches.

If the latest members have money they get it
Hunting. Çağlar Kaçar said dozens of people he knew were victims and said, “We will also take legal action. The key question here is whether any assets of this company are registered here … The company went straight to bankruptcy. If the court decides to go bankrupt.” The company will go into liquidation. The assets will be sold, the debts will be paid off. A list of creditors will be drawn up. The pledged debts will be repaid first. We’ll see if there’s a company presence here on the sheet. If the company doesn’t have a serious presence here “As far as we know, stores may be rented out and equipment may be mortgaged inside the sport. In that case, the company may not have any serious assets here, “he said.

The damage was extensive
One of the most talked about topics on the internet was how members get their money back.

Our company, which started operating in Turkey on 16.05.2011 as part of “Jatomi Fitness & Spa”, which has more than 60 sports clubs in Poland, Czech Republic, Bulgaria, Romania, Indonesia and Malaysia, could not achieve the desired success despite all efforts. . Although measures taken and the recovery of savings were intended to curb rising costs, rising costs have pushed Turkey’s structure into a loss-making position among our other companies. As a result, it has become inevitable to shut down our operations in Turkey and report bankruptcies within the company to the appropriate courts so that losses do not escalate. In this regard, we inform you that the activities of our company will be closed from tomorrow and the clubs will be closed. We urge you to follow the legal process closely in terms of your legal rights and to appeal to the bankruptcy administration in this regard. “ 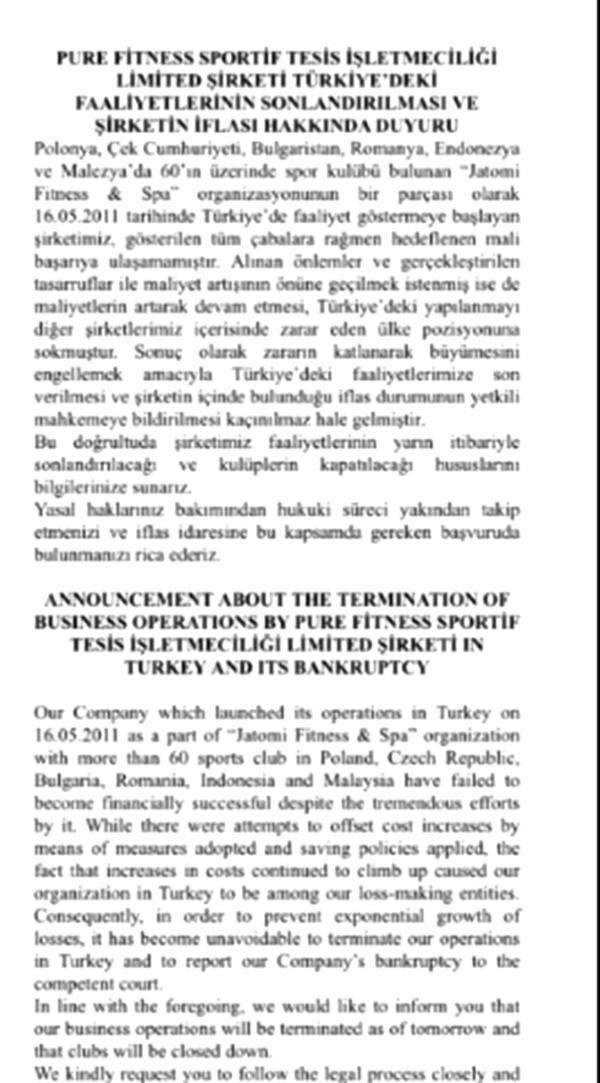 Registered until yesterday
Pure Fitness Sporty Tess İşletmeciliği Limited ti., Owner of Jatomi Sports Center. It was established in May 2011. According to the Istanbul Chamber of Commerce, the registered capital of the company is 47 million 960 thousand TL. Although the company’s central phone could not be reached, records were said to have been taken at a center located at a famous shopping mall till noon yesterday. 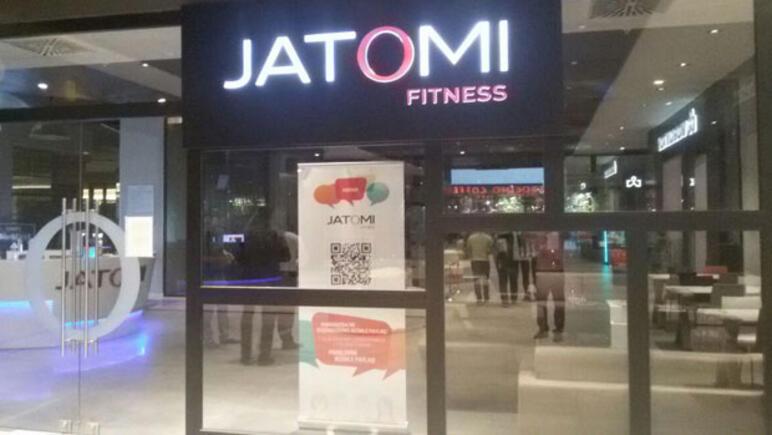