Academician and editor Gündüz Şatıroğlu, who with his wife settled in Izmir’s Urla district a short time ago and took his name from the famous poet’s line “I’m going day and night”, has a large archive of his grandfather Ashek Vesel.

Gündüz told the Şatıroğlu Anadolu Agency (AA) that Aşık Veysel, who was commemorated on the 49th anniversary of his death, was a public figure, a name that established a throne in everyone’s heart and in that sense, he was proud to be his grandson.

Noting that he did not have much experience with his grandfather, but that his “heart bond” was very strong, Satiroglu said:

“Being a grandchild of values ​​like Aşık Veysel is not something that cannot be described in words, it is both a responsibility and an intensity of emotion. Because neither is heavier or lighter than the other. My grandfather is also a wonderful person. May his soul rest in peace. We are on the anniversary of his reunion with his black soil. I have little experience with my grandfather. All the grandchildren went to his house and kissed his hand. He gave us pocket money. I was very young. I remember kissing. His hand and telling me “He gave us money. He caressed and slapped us all on the head. His eyes are his hands anyway. “

Gündüz atıroğlu states that UNESCO has declared 2023 as the “Year of the Ak Veysel” and that he too has been involved in this process since 2017 and has continued as follows:

“It is very important for me to start the UNESCO process and be a part of it. Aşık Veysel is the boyfriend of a man who has entered everyone’s heart through the union of feelings. Yes, Aşık Veysel is right. He has contributed a lot to folk culture, both as a lover of the people and as a human being. Or ‘Does their message really come to life?’ The answer is that it has value in the human heart, but it is a matter of concern when its messages are understood. When we see it today, many use the language of separation. However, Aşık Veysel says, Brother. ‘ Probably a factor as to why they’re doing so poorly is that Ak Veysel says: 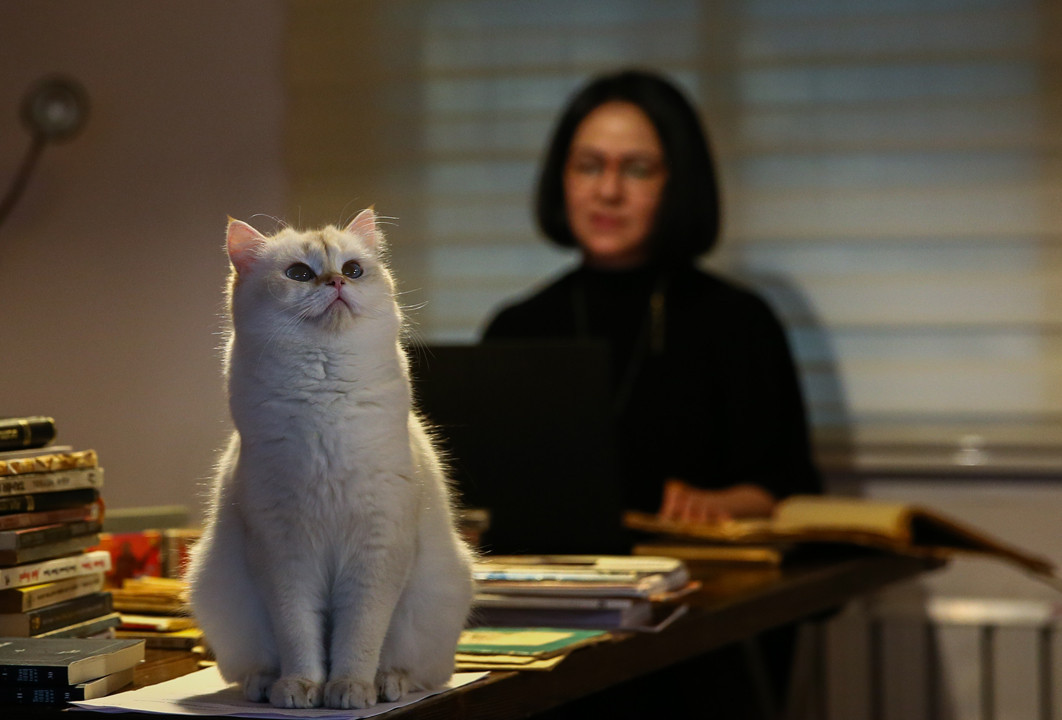 Mentioning that digital copies of his father’s archived cassettes would be presented to all Aşık Veysel friends in a timely manner, Şatiroglu said: The most valuable legacy left. ” Used expressions.

A lot of information shared on social media is wrong

Gunduz Satiroglu says, emphasizing that some of the lines that have been frequently shared on social media in recent years do not belong to his grandfather:

“I can’t give you, in fact, there’s tea if you drink, I’m there, if you love, there’s a way if you go”, and the words “I won’t be an enemy to anyone” “non-humans” don’t belong to my grandfather. The first is unknown, the second is anonymous ৷ “I saw my Laylam”, “Sigdem Bale”, “Havlama Teli Turnam”, “Patrij Idim Verdular” and many more. The repository belongs to Ashik Vessel ৷ a situation in which employers have to deal with injustice ৷ my grandfather, the source of the folklore, has played a key role in passing it on to the next generation. 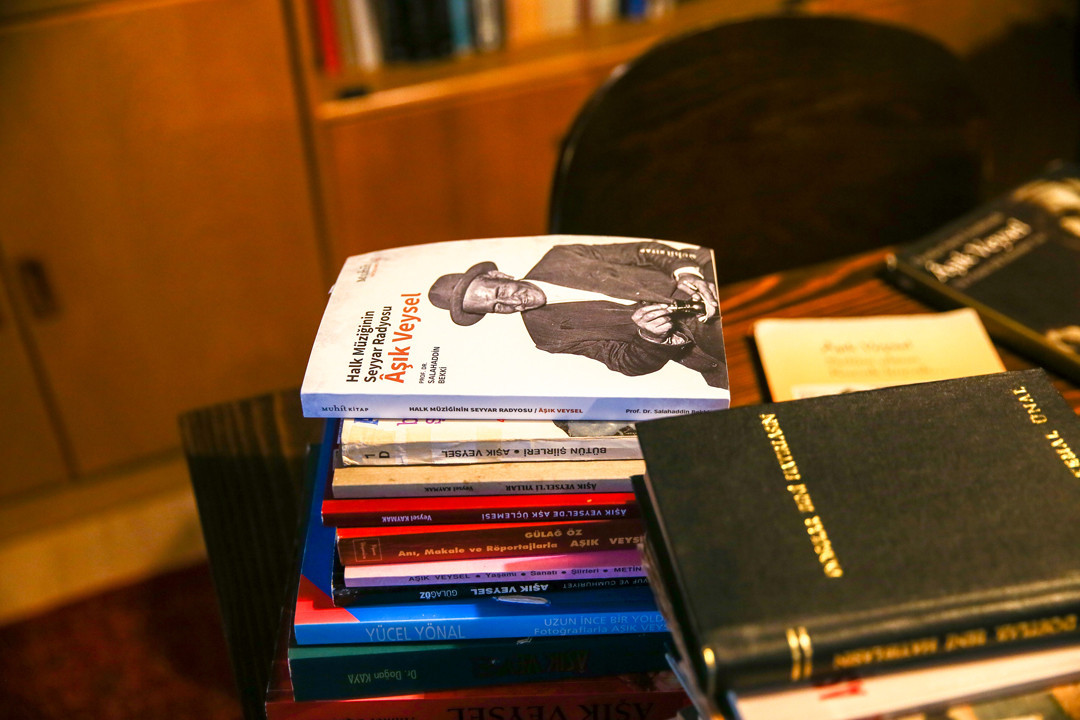 Satiroglu says that some information about Ashik Vesel’s Baglamus on the internet is incorrect and says:

“My father, Bahri Satiroglu, is the only child who plays saj. In my oral history studies with my aunts who are still alive, the first saj was made of oak in the village of Crete in Zara, and it fell and broke. A horse on the way to Tokat. He gave my father two instruments and he played the other one. The instruments were made by Semsey Yastiman and Hussein Gungar. Both of my grandfathers. That same year, my father’s fingers touched the device. The device at the Hastep University State Conservatory was a gift to my grandfather. “ 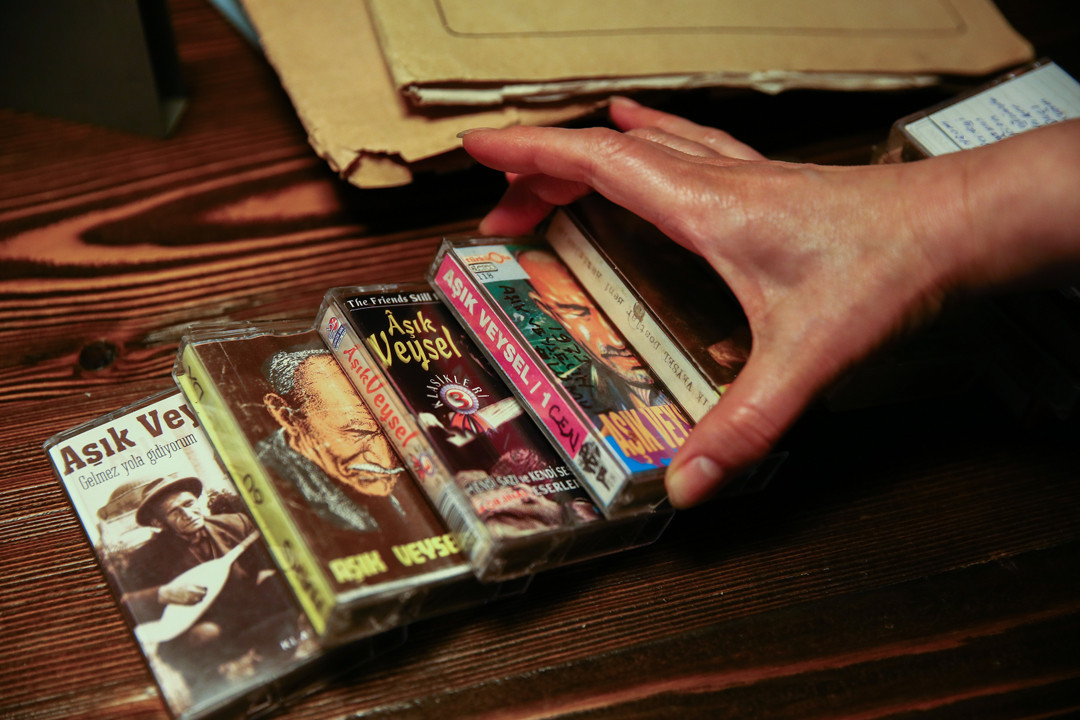 Atıroğlu says that the fact that Aşık Veysel put money in his fugitive wife’s socks, which was accepted by all, was not true.

Explaining that the incident is a fictional script of a biographical film about the life of Ashik Vessel, Satiroglu says:

“My grandfather told all the details of Esma’s escape in an interview while my grandfather was alive. My grandfather later supported them and Esma never wanted him to get into trouble. That is, my grandfather did not take revenge, did not harm. Or hold on to anger. Today, the value of my grandfather’s attitude has become more understandable and meaningful today, when homicide in the name of so-called love has increased. “