Academician and editor Gündüz Şatıroğlu, named after the grandson of the famous folk poet Aşık Veysel Şatıroğlu and the famous bird line “I’m going day and night”, has a large archive of his grandfather Aşık Veysel. 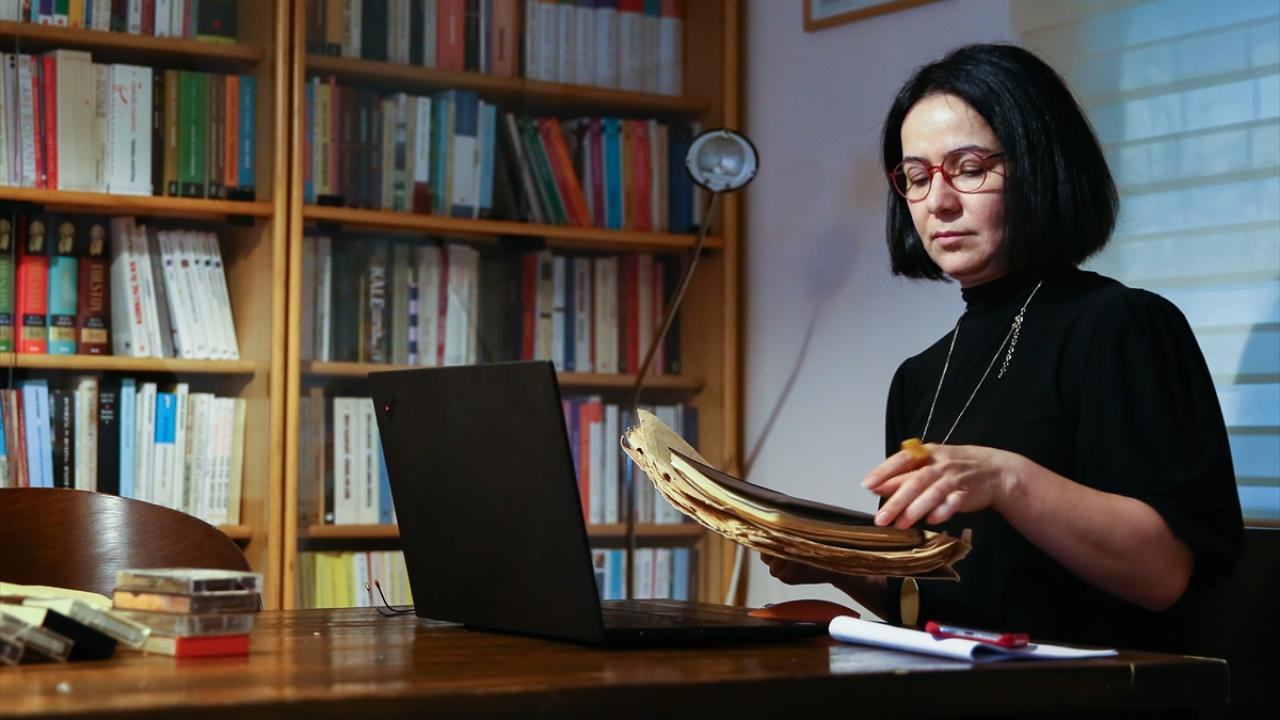 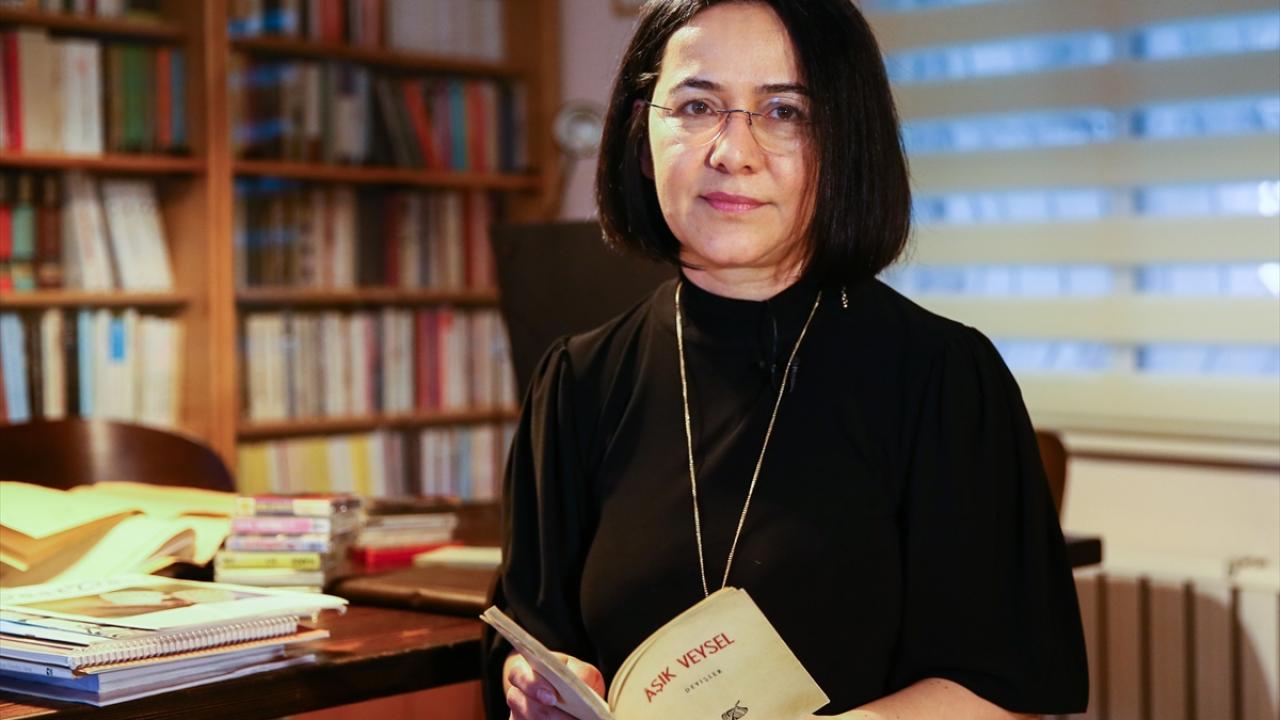 Gündüz Şatıroğlu says that Aşık Veysel, who was commemorated on the 49th anniversary of his death, was a public figure, a name that established a throne in everyone’s heart and in this sense, he is proud to be his grandson. 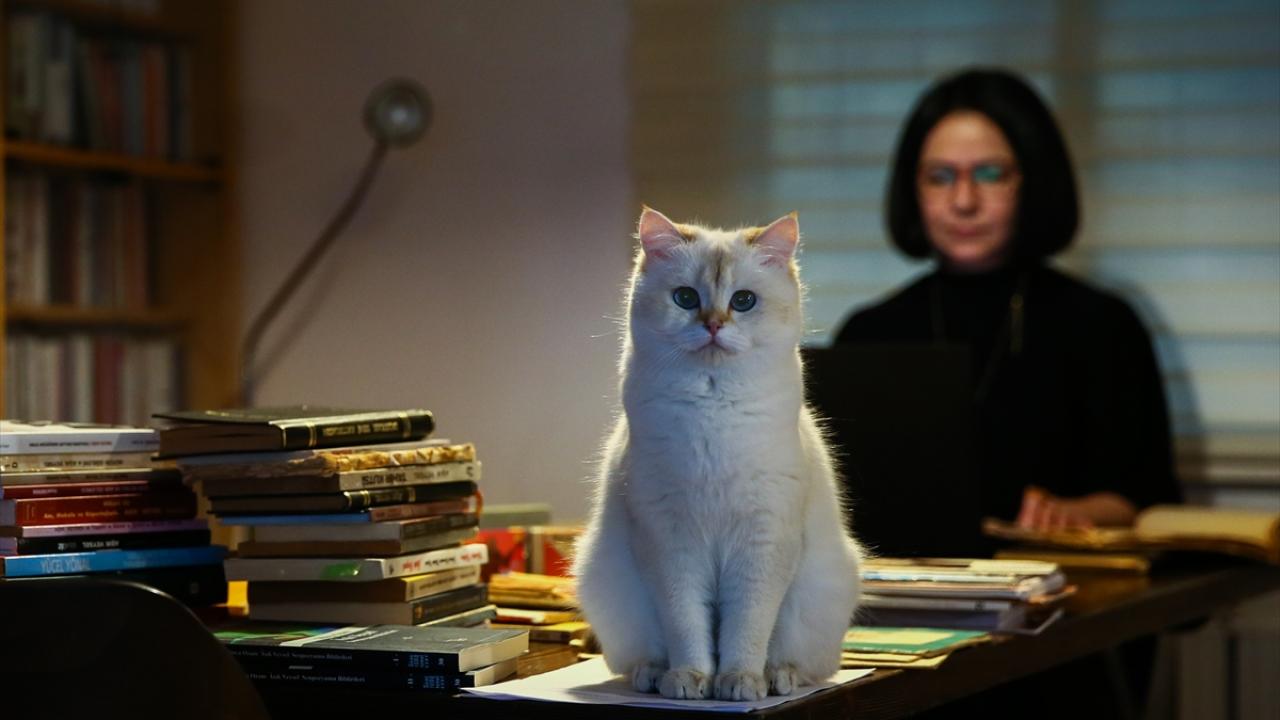 Noting that he did not have much experience with his grandfather, but that his “heart bond” was very strong, Şatıroğlu says: Both words, responsibility and intensity of emotion. All I feel is the compliment of a lover with my grandfather. It goes on like two pans of scales again and again. “We are on the anniversary of his reunion with his black mother. I have little experience with my grandfather.” We went to his house and kissed his hand. He gave us pocket money. I was very young. I just remember kissing her hand and giving me money. He caressed and slapped us all on the head. His eyes were his hands anyway. ” 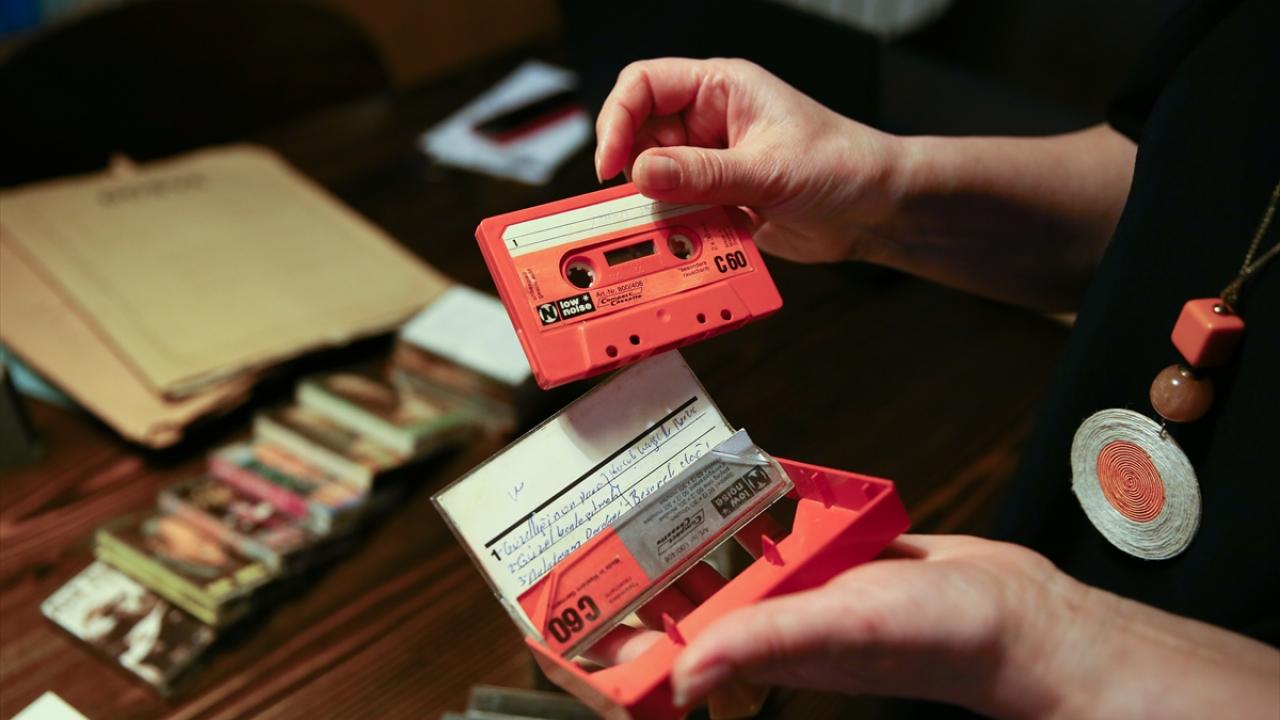 Gündüz Şatıroğlu says that UNESCO has declared 2023 as the “Year of the Aşık Veysel” and he too has been involved in this process since 2017 and has continued as follows: A human lover who has entered everyone’s heart in terms of unity of feelings. We can understand this from the phrase ‘what is your right, give up’. It shows that yes, Ashek Vessel is right. A lot. `What is its value? ‘ Or ‘Do his messages really come to life?’ The answer may be that its value is in the human heart, but when it comes to whether its messages are understood or not, it is a little worrying. Today, many people use the language of Persian. ‘ In other words, he said, ‘Let us live together, let us live together, let us leave ourselves.’ Maybe our society needs a vaccine right now. These are the words of Vessel. I hope it will be reflected in our society as well. ” 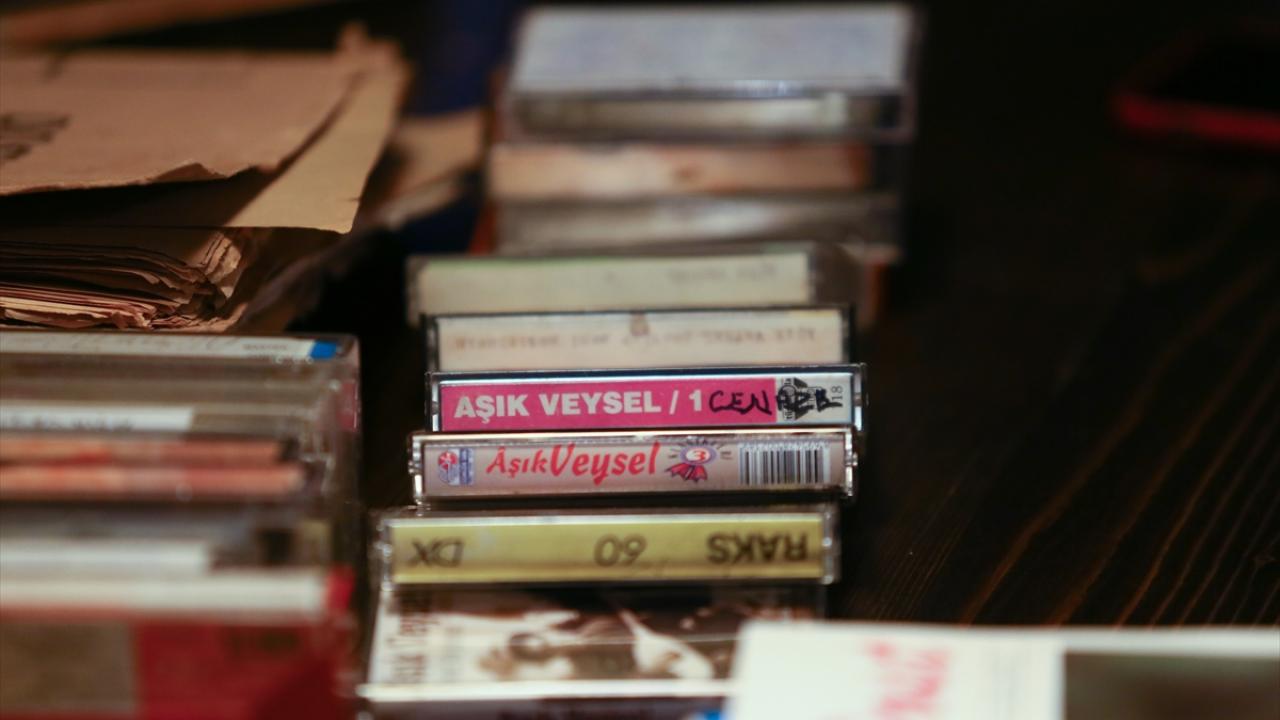 Mentioning that digital copies of his father’s archived cassettes would be presented to all Aşık Veysel friends in a timely manner, Şatiroglu said: The most valuable legacy left. ” Used expressions. 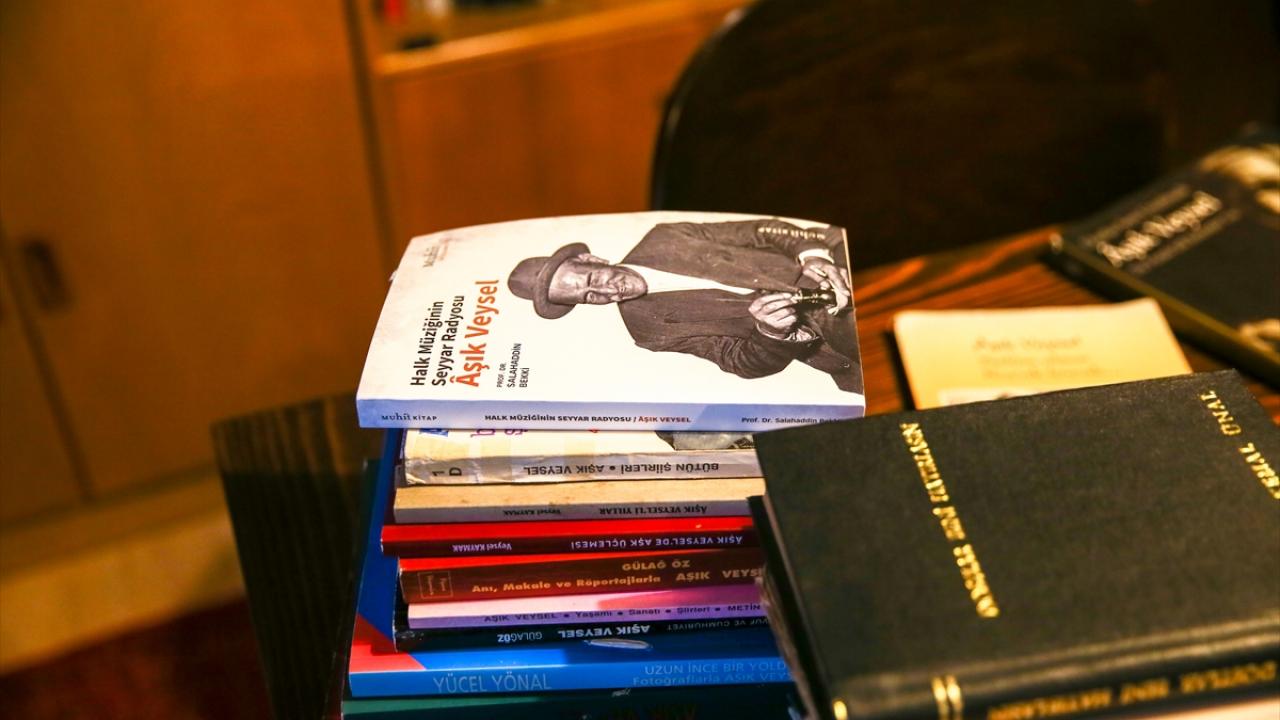 A lot of information shared on social media is wrong.

Emphasizing that some of the lines that have been frequently shared on social media in recent years, especially on social media, are not his grandfather’s, Gunduz Satiroglu said: The word “I won’t stay” is not my grandfather’s. It is unknown at this time what he will do after leaving the post. I have seen `Ami Meknum Leilami ‘,` Chigdem Der Ki`, `Havlama Teli Turnam`,` Partridge Idim Verdular` and many more songs sung by my grandfather. The folk song does not belong to Ashik Vessel. My grandfather is the source. The person for this job. I have noticed that many of the organizations I have participated in include A কাজk Veysel as a collection of these works. This is a situation that has caused injustice to the writers of the essays. The folklore mentioned as the source person of the next generation is important in the case of my grandfather’s transfer. This is also a case in point. 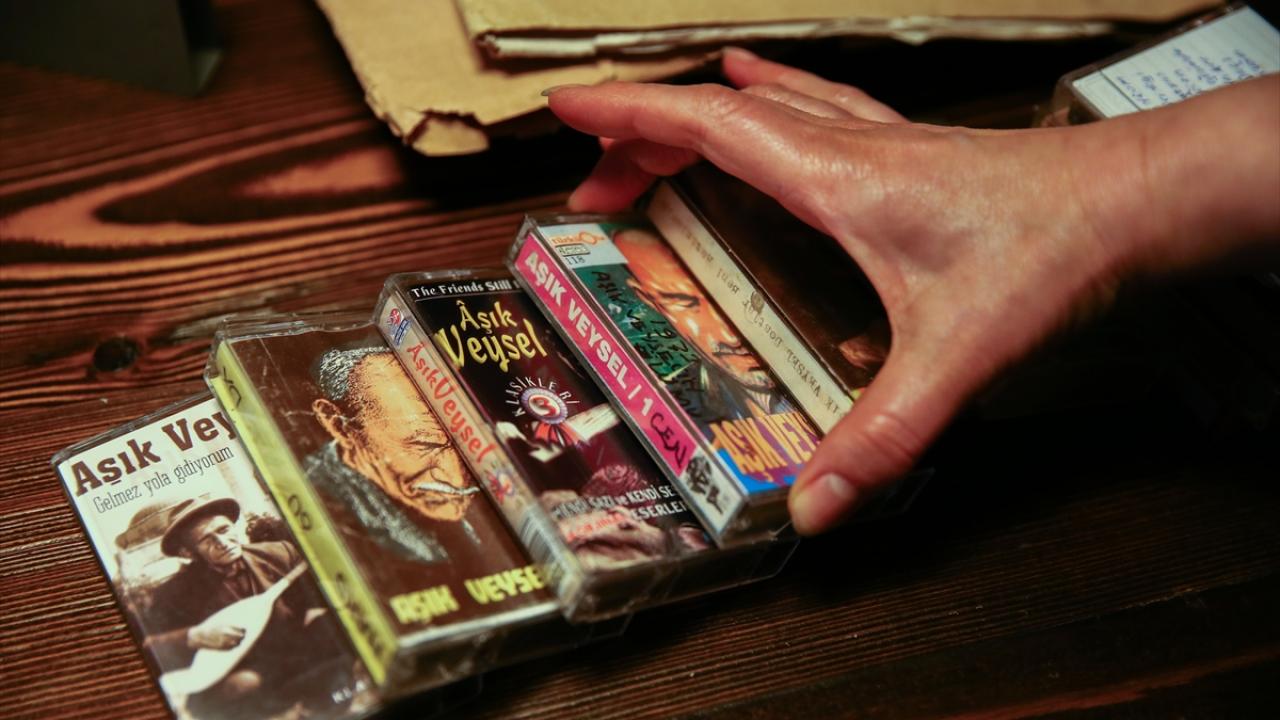 Şatıroğlu says that some information about Aşık Veysel’s Baglamus is not true on the Internet, and says: “My father was Bahri Satiroglu, the only child who played the harness. He then arranged and played three instruments, two of which he gave to my father and one he played himself গুলি the instruments were made by Semsey Yastiman and Hussein Gungor ৷ he donated the other and played the other until he died. It was touched by the fingers of both my grandfather and my father. 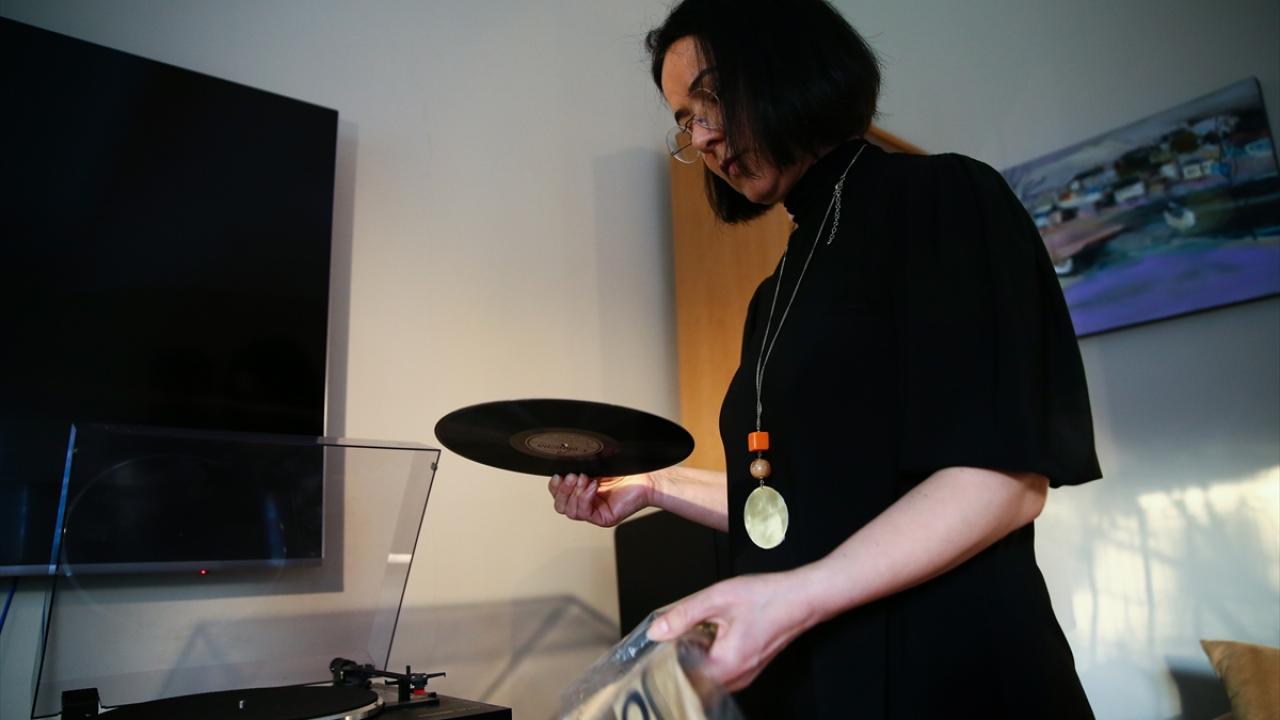 “Putting money in his runaway wife’s socks is not real.”

Atıroğlu says that the incident, which everyone admits that Aşık Veysel put money in his fugitive wife’s socks, was not true. 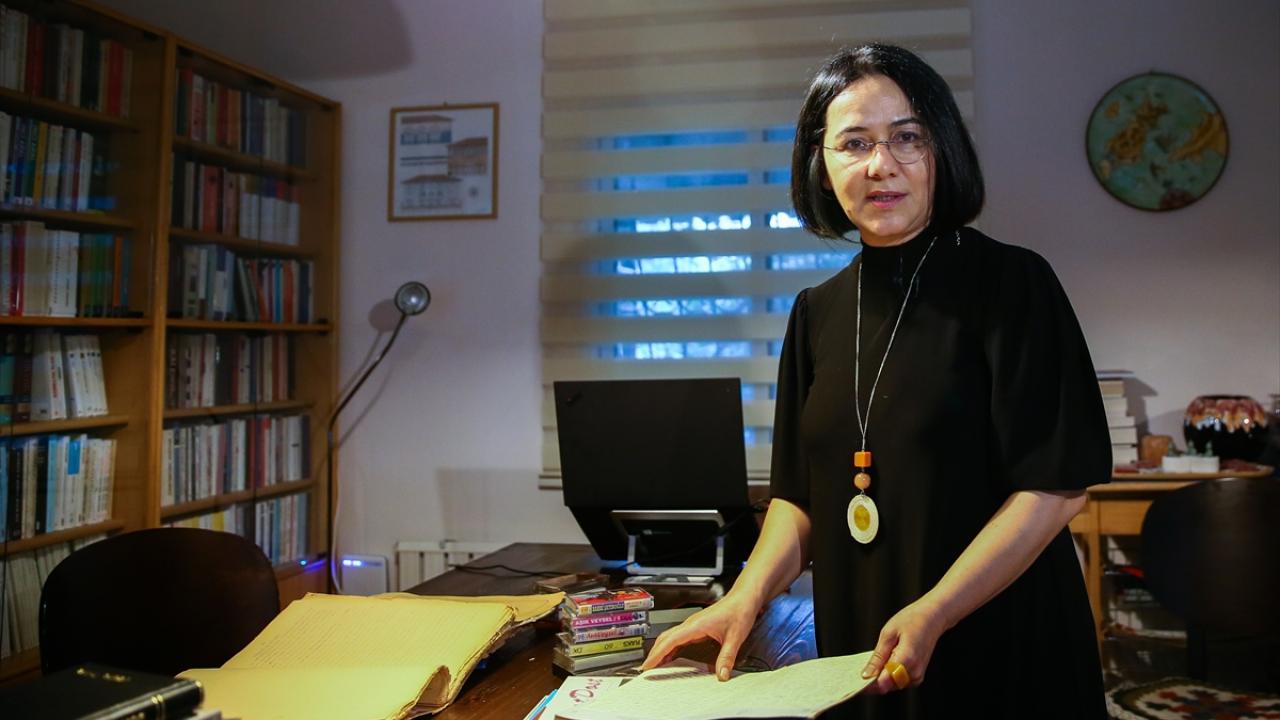 Explaining the incident, Şatiroglu, a fictional character in the script of a biographical film about Ashik Vesel’s life, said: It so happened that although my grandfather realized that Esma was leaving, but when they returned to the village three or four months later, Hussein did not stop him. When they returned to the village, Hussein fell ill. My grandfather supported them. Grandma never wanted Esma to get into trouble. “The value of my grandfather’s attitude has become more understandable and meaningful today, because the killing of women in the name of so-called love is on the rise.” 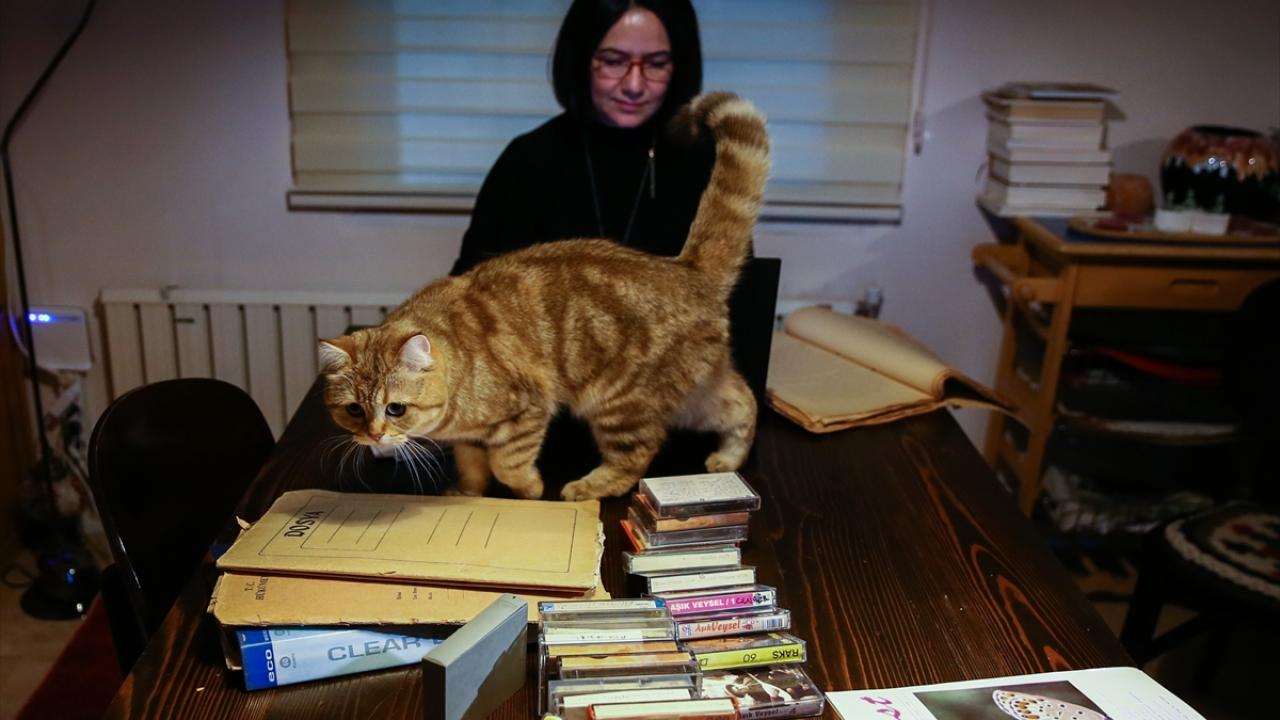 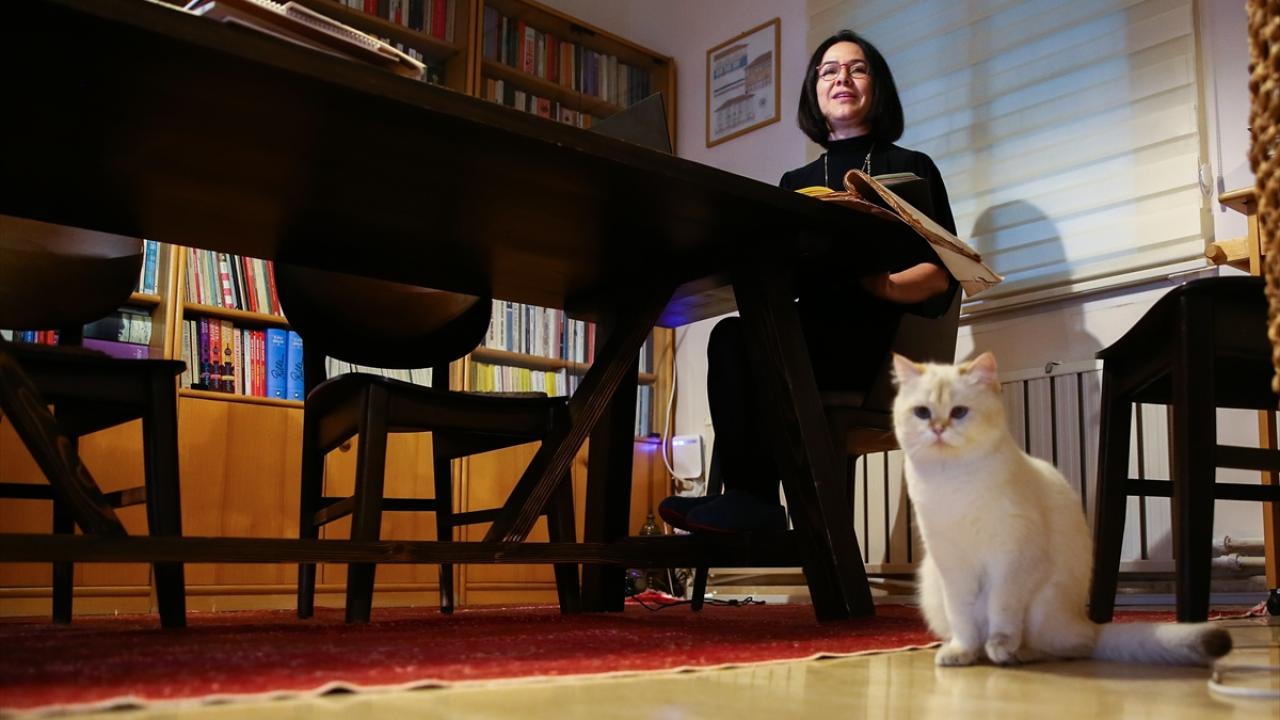 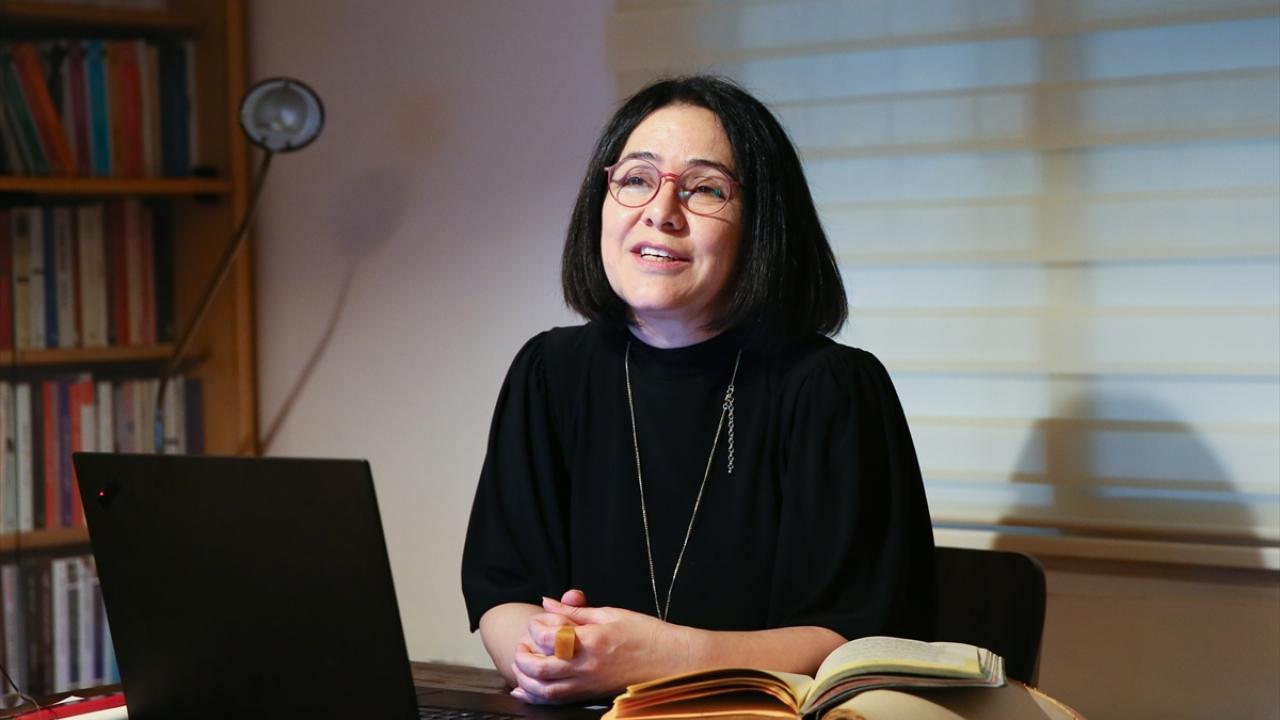 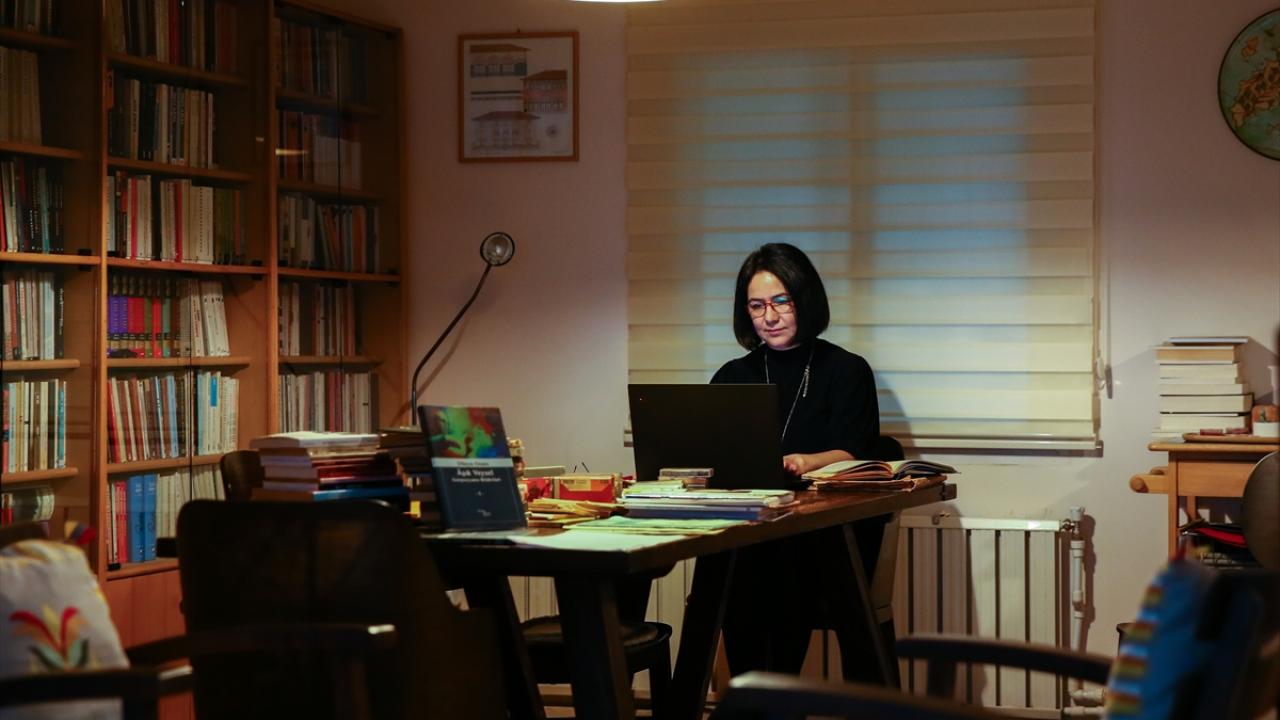