Kamal Kuju, who wounded his son with a gun, was sentenced to 27 years in prison. In his defense, Kuzu said, “I had 46 shots. If I want to continue, I will.”

Father Kamal Kuju, 70, who wounded his son Selim Kuju, 49, with a gun while fighting in Kagithan on September 28, 2021, appeared before a judge seeking a sentence of up to 27 years in prison for four different crimes.

Detained defendant Kamal Kuzu, defendant Selim Kuzu, who was not detained, and party lawyers were present at the hearing, held at the 39th Istanbul High Criminal Court.

Defendant Selim Kuzu, who defended himself at the hearing, said he lost his mother to the coronavirus, the virus was transmitted from his father and they had not often argued with his father before the incident and used the following statements:

“We were living in the same house with my father at the time of the incident. I don’t drink alcohol often, but I did drink alcohol on the day of the ceremony. My father came home drunk, then went to the veranda and drank. At that time I went to fetch food from the fridge and cursed me by talking to myself. Then he started cursing with the scissors of his mustache, he was going to move the scissors, I took his hand and took the scissors and threw it towards the stove.

“He brought a big knife on me.”

Then he came to me with a big knife, I took it from his hand. As I leaned back, he passed me by and I became a voice. One shot went off, at first I didn’t notice anything. When I turned around, he was trying to load the gun in his hand, his gun stuck. I grabbed his hand and lifted the gun, I tried to take it from his hand, but I couldn’t.

“He was not unconscious, he kept his blood.”

His gun struck me in the head and back and I fell to the ground while fighting. She was also on the ground behind me so I got up from the ground and called my sister. Then I pass out. He was not unconscious, he was bleeding. My blood kept it flowing, otherwise I wouldn’t have let go. “

“I had 46 bullets, if I want to continue I will continue.”

In his defense, the defendant, Kamal Kuju, stated that his son did not take care of his mother, that he had transmitted the coronavirus to his mother and that they had not had a fight before the incident and used the following statements:

“On the day of the incident, I did not want to come home and see Selim’s face, so I went to the verandah and did not drink alcohol. He opened the refrigerator door and muttered something, then went to the living room, cursing. This was repeated 6-7 times. So I picked up the mustache that was nearby and said to him, ‘What are you talking about?’ At that time there was a fight between us, after a fight between us I took a gun from the bedroom and shot 1 hand at his leg. I had 46 rounds, if I want to continue, I will.

“After I was injured, I called the ambulance and the police.”

The gun didn’t jam, even if I did, I could restart it. After Selim was injured, I called the ambulance and the police.

“When he was drinking, when he was asking for money, he would always walk up to me and threaten me.”

I give up my complaint, if the other party also gives up, I will accept his / her. There is no enmity between us, the source of this incident is actually asking for his money, when my son was drinking, when he was asking for money, he always went to me and threatened me.

After receiving the defense, the court adjourned the hearing on the continuation of the detention of the plaintiff Kamal Kuju.

The allegation, prepared by the chief public prosecutor in Istanbul, explains that the argument turned violent when the plaintiffs were arguing at their residence, and the complainant, Selim Kuzu, addressed another plaintiff, the suspect Kamal Kuzu, saying, ‘You are responsible for me. My mother died, my mother died because of you ‘and proceeded towards her with complacency.

According to the indictment, the suspect, Selim Kuju, was shot in the abdomen with a gunshot wound to the head and his life was in danger due to the injuries.

Complainant, suspect Selim Kujur, report from the Institute of Forensic Medicine, alleges that cracks in his body had a moderate effect on his life performance, while another complainant, suspect Kamal K. One way that can be cured is through simple medical intervention.

The indictment alleges that the accused Selim Kuzu was sentenced to 9 months to 3.5 years in prison for “insulting” and “intentionally injuring his ancestor with a weapon”. He was sentenced to 14 years, 9 months and 27 years in prison for “possessing an unlicensed weapon”, “threatening”, “insulting” and “intentionally attempting to kill a descendant”. 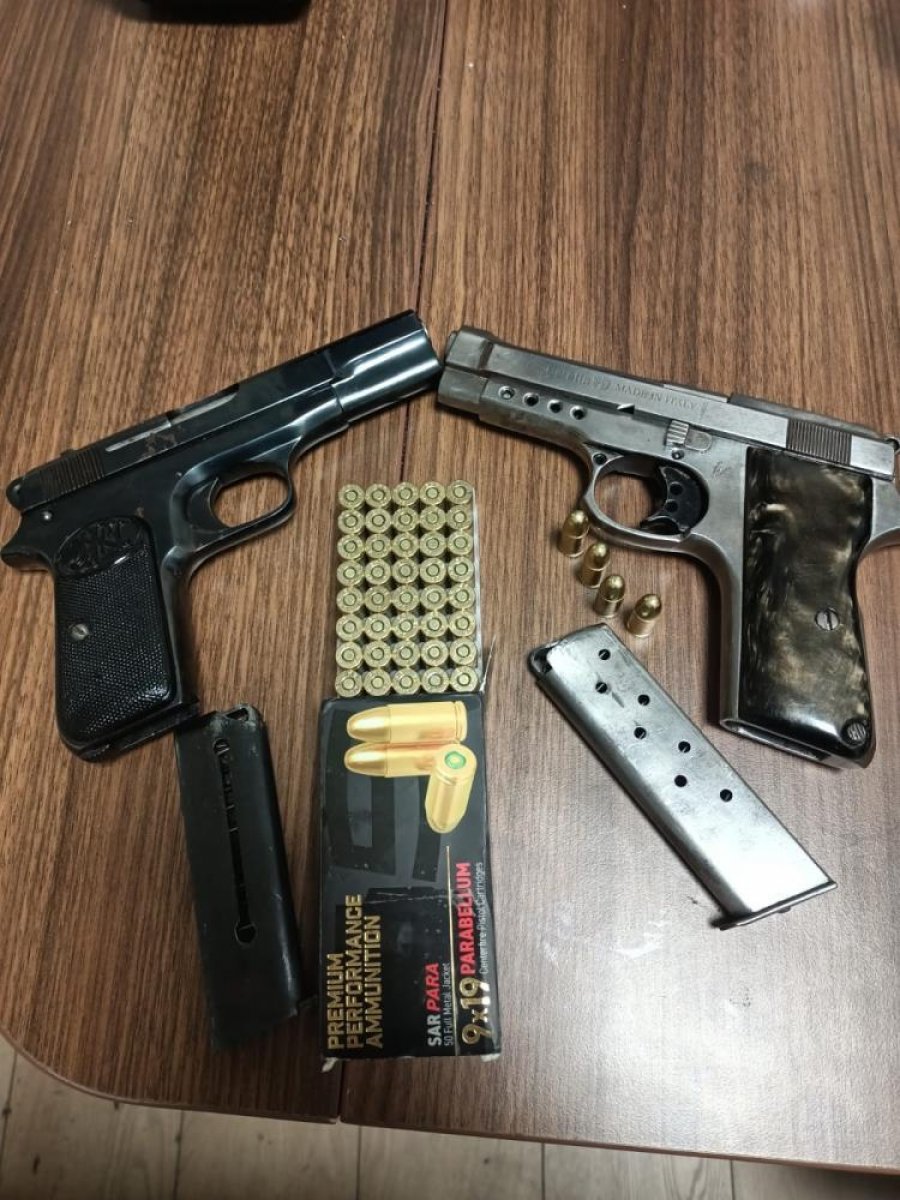 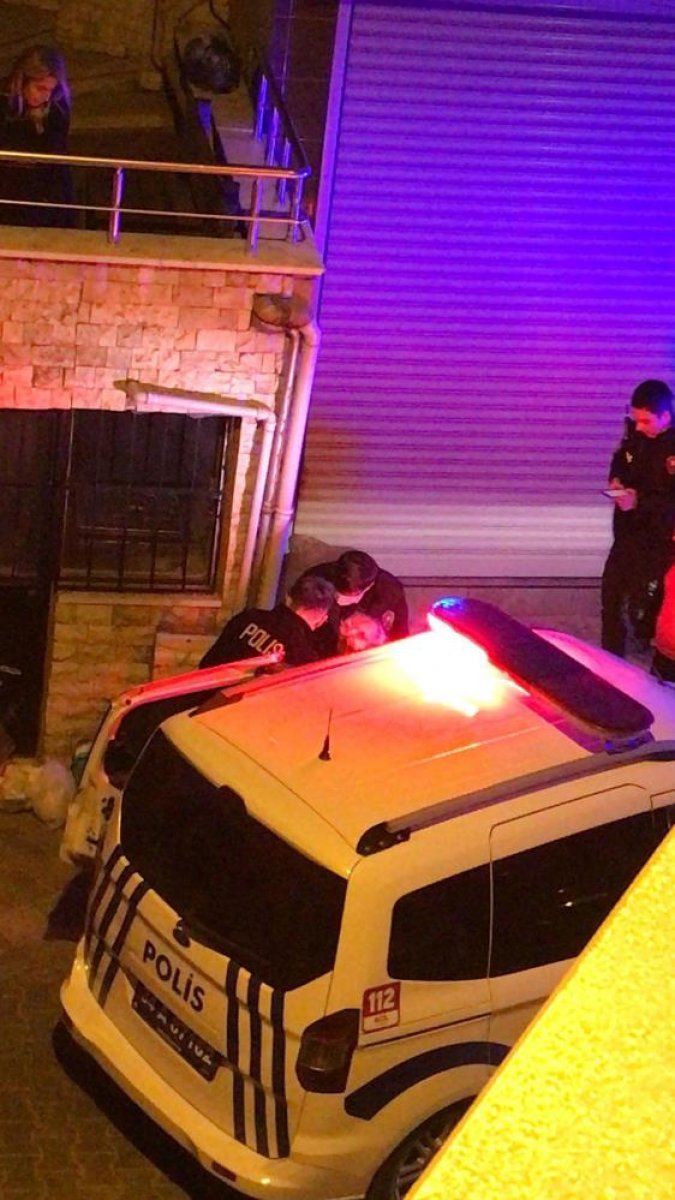