3 You chose the sci-fi genre to start directing and came behind the camera with “Star Wars” stories. Why is science fiction not drama or comedy?

I really love science fiction and fantasy. Sci-fi is where storytelling becomes really exciting for me, because these movies are a reflection of imagination. And now that technology is possible, these films have become groundbreaking. I was 12 years old when I saw “Jurassic Park”. I was watching a movie and crying when the dinosaurs came on the screen. I got involved in the story because now with the help of technology it is possible to bring back the dinosaurs. Being able to do things that don’t really exist … I’m curious about these things. When I was shooting my second movie with Lars von Trier, our photographer was Anthony Dodd Mantle. Tony is one of those people who is interested in digital cameras and has figured out how to get the flickering effect. The name I was chasing all the time was Tony. Because I wanted to learn. This is something I am obsessed with. Maybe that’s why I make movies that require 3 units. I make movies that require special computer effects, visual effects, and so on.

3 So, does “Star Wars” have a special place?

– Towards the end of the shoot, they were shooting “Star Wars” while I was shooting the second “Jurassic” at Pinewood Studios. I wanted to infiltrate the “Star Wars” party at every opportunity. I desperately wanted to sit in the Millennium Falcon. When my dad started directing “Solo: A Star Wars Story”, it’s no joke, I called my dad and said, “Dad, I never asked you for any kindness or any kind of kindness. But I beg you.” Help go to that set and see the footage, “I said. My dad’s answer was” No, they won’t let you do it. “Of course, I didn’t accept that answer.” Please, I’ll write them a letter, you beg. ” “I requested. Eventually my dad did the research, so I had some conversations with people and was allowed to go on set and see my dad. In the process, I met some people at Lucasfilm. And I was hired as a writer on small projects, some of which A different director was working. One of the executives my dad never actually met listed me as a director on one of those smaller projects because I was working with them as a writer. স He asked the executive if a list of directors had been made. I got the job when John said he wanted me on that list too. I couldn’t believe my ears. Being on that set was amazing.

3 Then let’s continue with your father. I heard you learned in school that your father is a famous director. Is there a downside to having a famous and successful parent?

– Honestly, there was no problem. But yes, I first realized that my dad was famous when I was in third grade. We were doing the play ‘Alice in Wonderland’. I got the role of Cheshire cat and I was very excited. I was in the toilet. A group of popular girls from the school came to the bathroom and said; “Bryce got the role of Cheshire Cat because her father was famous. That’s the only reason she got the role.” They didn’t see me because I was in the cabin then. They did not know that I could hear them. I never forgot this incident. The joy of getting the role was incomplete. Coming back to the difficulty, dealing with my own insecurity about what others are thinking or feeling was a challenge for me.

3 Transforming into management as an actor, are there any moments when you think acting in front of the camera should be avoided?

– I think it’s different for everyone. I think it has a lot to do with the role we play. My dad didn’t go back to acting, which still bothers me a bit. My dad felt limited as an actor. As a filmmaker there was no limit. I feel really, really, really lucky. Because as an actor I don’t feel limited. I’m more of a character actor than a sex symbol or something like that. As an actor, I think I learned a lot when I was on the movie set. I never want to give up acting. This is also a very interesting job. But I want to manage more in the future. Kenneth Branagh, for example, is a very successful director and likes acting, he still acts. He told my dad, “I’m still in the movie, you know, you can take me as an actor.” I think it’s great to see Kenneth’s performance in front of and behind the camera.

3 Do you remember the moment you fell in love with cinema and wanted to be in this industry?

– Of course there was a “moment”. There is a story that my family has told me over and over again and this story has affected my life. When I was just a year old, my parents took me to see dozens of movies. I think they literally took 50 movies to the cinema in the first year I was there. I was a sleeping child. I just slept, didn’t wake up and didn’t bother them. I was born in 1981. I guess I was about 18 months old then. My family went to the movies to see “ET”. My dad said it was the first movie I hadn’t slept in and had definitely seen. While ET was flying, I pointed to the screen and said “ET is flying”. When he screamed at the movie, my dad said, “OK, we can’t take him to the movies anymore.” There was a poster of ET in my bed which I could see while sleeping. “ET” was my favorite. 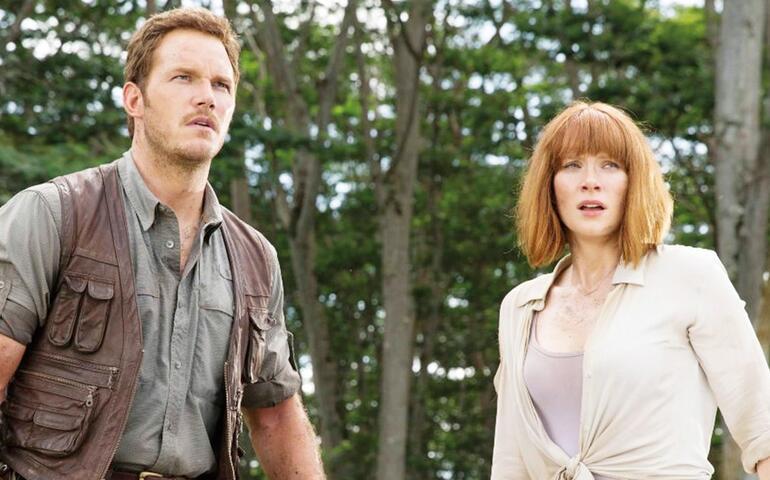 When creating the first “Jurassic Park”, we always imagine the third movie

◊ “Jurassic World: Dominion” will be released 4 years after “Jurassic World: Fallen Kingdom”. This is a big project that started filming early in the epidemic. The movie, which was scheduled to release in June last year, will be released in June this year. What can you share about the project?
– Except for Bill Gates, none of us thought this epidemic would happen. While filming in London, I was very worried if the border closed. The hardest part of the job was breaking up with my kids and my husband. Because I didn’t know if I could see. At the beginning of the epidemic we started filming, we had a 120-page document that gave details and every little detail of the plan. They did their best to make sure everyone on the set was safe.
When our directors Colin Trevro, Chris (Pratt) and I were shooting the first movie, we always dreamed of a third movie, “Jurassic World 3”. We were excited for the second movie, but the third movie was really what we’ve been waiting for because we knew the original characters from “Jurassic Park” would be back.

I watch my film with my first husband

When you finish a project as a director, who do you show first?
– To my husband. I don’t share it with my dad until the work is done. I went to NYU (New York University) with my husband. We have been together for almost 20 years. She is great. The funniest people I know. She is an incredibly helpful and brilliant artist who makes me feel very lucky. 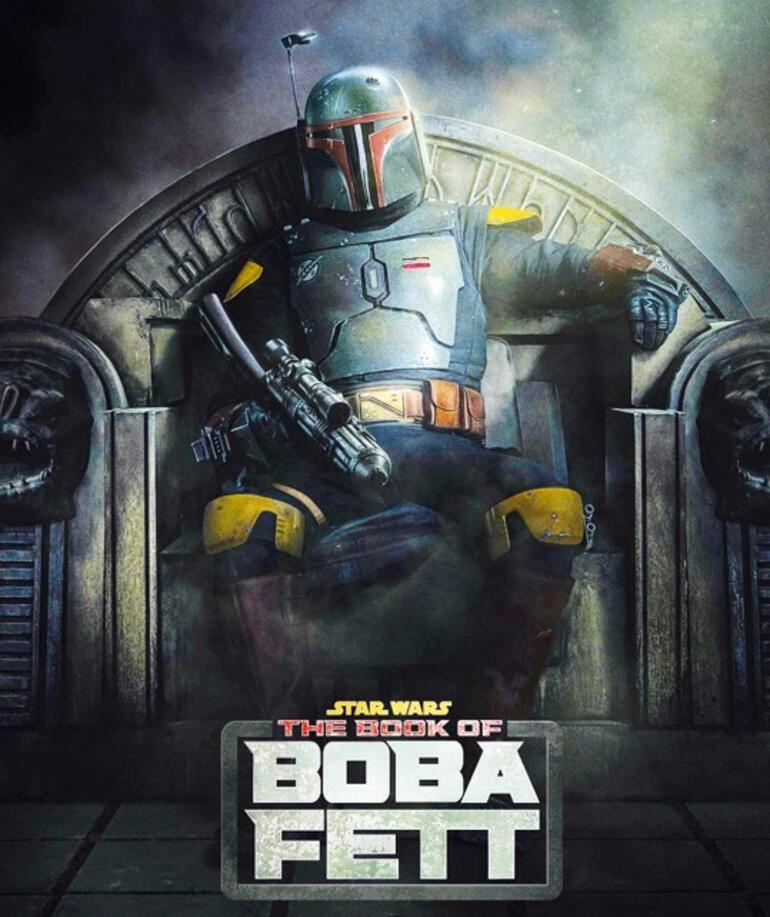 Thanks to my dad, I’m not afraid of failure

3 What best advice did your father give you about management?

– You go through the world with your children. There is such a thing as modeling. Although my dad advises me, I usually ask him about really specific things. “Do you think I’ll call this person back?” Sometimes I have questions about shooting scenes. “I want to take that angle, ‘Apollo 13’, how did you shoot it? ‘ This kind of conversation. The biggest thing for me was seeing how my dad cooperated without his ego. Dad challenges and lets others challenge him. This attitude of his allows him to further develop the project. I can tell my dad all sorts of offensive things about work. Because I know you won’t take it personally. This aspect of him has forced me to solve the mystery of work without fear of failure.

– My dad always said, “If I weren’t the director, I’d be a teacher or a basketball coach.” He is a great teacher. I am also a very good student. I have many compliments for my father. I guess I didn’t feel insecure about the way he raised me, the confidence my parents built in me. I also see how hard my father worked.