Recently, I did some research on broadcasting income, which is very busy with the sports public in our country and football clubs and football fans are eagerly waiting. In my article, I will briefly share with you how the Premier League broadcasting process, which ranks first in terms of traceability, is progressing, what is the state of revenue, and the level of broadcast revenue in different countries.

I want to give information including numerical data. Revenue from Premier League TV rights is expected to exceed £ 10bn in the UK in the next 3 years. On the other hand, the international broadcasting agreement will return 5.3 billion to the country. The league champions will also be able to find 176 million British pounds in their vault for the 2022-2023 season.

In the light of this information let us come to the detailed part of my research on this subject. According to research, as I said earlier, the revenue of the Premier League from the broadcast deal is expected to exceed 10 billion pounds in the next 3 years. . Also, there are plans to make the Premier League’s broadcasting rights more valuable in terms of foreign broadcast revenue. The international traceability process of the league is another matter.

International contracts for the league are expected to bring in 3 5.3 billion in 2022 and 2025, an increase of 30 per cent. In the meantime, let’s share the information that No League (Italy, Germany, France, Spain) has reached the level of popularity and watching English Premier League abroad. It is said that with the new agreement with Nordic Entertainment Group (Nent) and NBC, the total for three years will be around 2 billion British pounds. (Source: SportsPro)

The income of the club at the bottom will be very high.

The 3 153m prize money currently won by the Premier League champions will reach £ 176m in the 2022/2023 season. The কম 97 million, which even the lowest and most failed club currently earns, will increase to 6 106 million.

How is the broadcasting process abroad?

Spark Sport streaming service is the streaming partner of the Premier League in New Zealand from the 2019/20 season. Let me also inform you that in the last few months, various branches have sprung up in their country and the popular leagues have won a number of rights including NFL, FIBA, United Rugby Championship and Diamond League World Athletics. The publisher’s focus is on providing a great customer experience, expanding its customer base and identifying strategic partnership opportunities to further grow and scale the publishing business.

In the next three years, Premier League TV rights in the UK will exceed bn 10bn

Since the start of the 2022/23 campaign, Sky will offer 380 Premier League games live and on demand each season. The deal would further boost the Premier League’s foreign rights revenue. Sophie Moloney, CEO of Sky NZ, says: “Our customers know that every month of the year, with New Zealand’s best and global competition, there is always a great game to watch in the sky.” Says 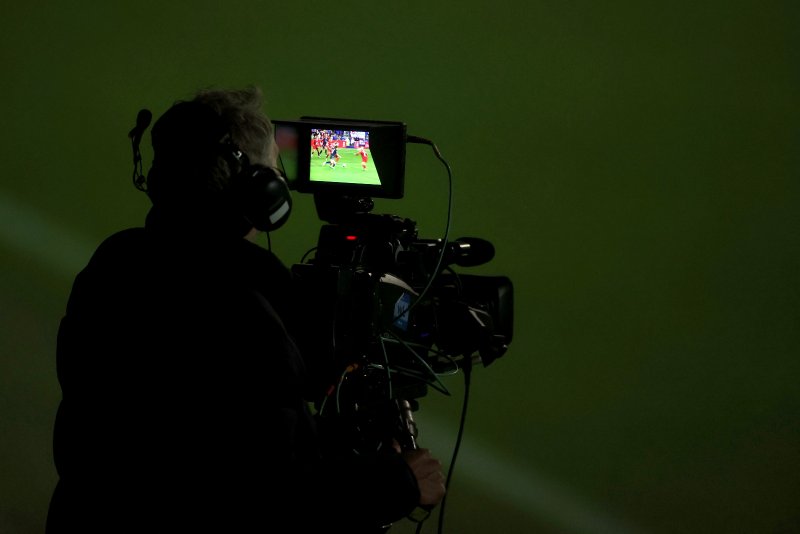 Meanwhile, in Hong Kong, the rights to the Premier League have been acquired by HKT’s media entertainment subsidiary Now TV. The new deal will run until the end of the 2024/25 campaign and will provide live streaming of 380 games each for the next three seasons, with selected matches available in 4K.

Unfortunately, due to epidemics, administrative deficiencies of clubs, broadcasting rights process and various other reasons, the revenue of broadcasting rights in our country is not at a level that satisfies clubs and spectators like the “Premier” model. The way they are prepared cannot keep up with the digital age.

Of course, it is necessary to evaluate the increase in broadcasting revenue from a multidimensional perspective. The above information is not easy to reach. The Super League, which is in the top 10 in terms of brand value, I think has the potential to find a variety of options in terms of broadcast revenue.

I think there is a need to find ways to increase the level of traceability abroad and use the sources of digital income more effectively. We are now in a time where the sources of digital income are written into the athlete’s contract. Making money in digital terms is both easy and difficult. In this context, I think it is necessary to think in detail about what can be done in broadcasting the league.