The oligarchs that emerged in Russia after the collapse of the Soviet Union and whose source of income is unknown. Roman AbramovichLosing her family at a very young age, she took an active part in projects of social responsibility for children and needy people in her business life.

Which team will Roman Abramovic buy from Turkey?

As a result of Russia’s invasion of Ukraine on February 24, 2022, the activities of many Russian businessmen in Europe ceased. Roman Abramovich, the owner of the English football team Chelsea, ruled his administration before the country was banned from entering the country. Handed over to the council Announced that he was setting up the club for sale.

Continuing the sales transaction to dispose of his assets in England, Roman Abramovich spent time in the Turkish Mediterranean with his luxury yacht in the process. It was claimed that Roman Abramovich would be aspiring for Gazettepe or Bodramspor from Turkey after Chelsea’s sale.

On the other hand, they are trying to buy Chelsea Muhsin flagAnnounced that they had stopped taking English clubs because their team had sent an e-mail to the wrong address and missed the offer date.

He was born on October 24, 1966, in Saratov, Russia. Roman Abramovich is Jewish. He lost his father at the age of 3.5 and his mother at the age of 4. After the death of his parents, he started living with his uncle, but was later given an orphanage.

He graduated from the Moscow Law Academy. He studied for a short time at the Moscow Transport Institute.

As an adult, he started working in an industrial establishment in Ukhta. He started his business life in 1992. He founded 5 companies till 1995. He used to make toys. Cheap rubber ducks in particular attracted a lot of attention from the poor who wanted to make children happy. He became a billionaire in the mid-1990s.

In 1999, he became a deputy in the Russian parliament. From 2000 to 2008, he served as governor of the Chukotka Autonomous Region, which borders Russia. He started a social assistance project called ‘Pillar of Hope’ in the area where the poor live. With the money raised he built a college, hospital, kindergarten and hotel here. Airports and schools were renovated.

What are the resources of Roman Abramovich?

Roman Abramovich owns the world’s largest yacht, the Eclipse (165 m). The Bandit features a Boeing 767 jet with a 30-seat dining hall, sink and gold-plated kitchen. It also has two helicopters.

In addition to owning a fleet of armored vehicles, including the Maybach limousine, he owns a 6-story home in London’s Eaton Square. They also have numerous properties in countries such as Moscow, C ডিte d’Azur, Spain and Israel.

He bought 850 grams of truffle black mushrooms, located near the town of San Miniato in the Tuscany region of Italy, which was put up for auction in London in 2005, for 28,000 pounds. 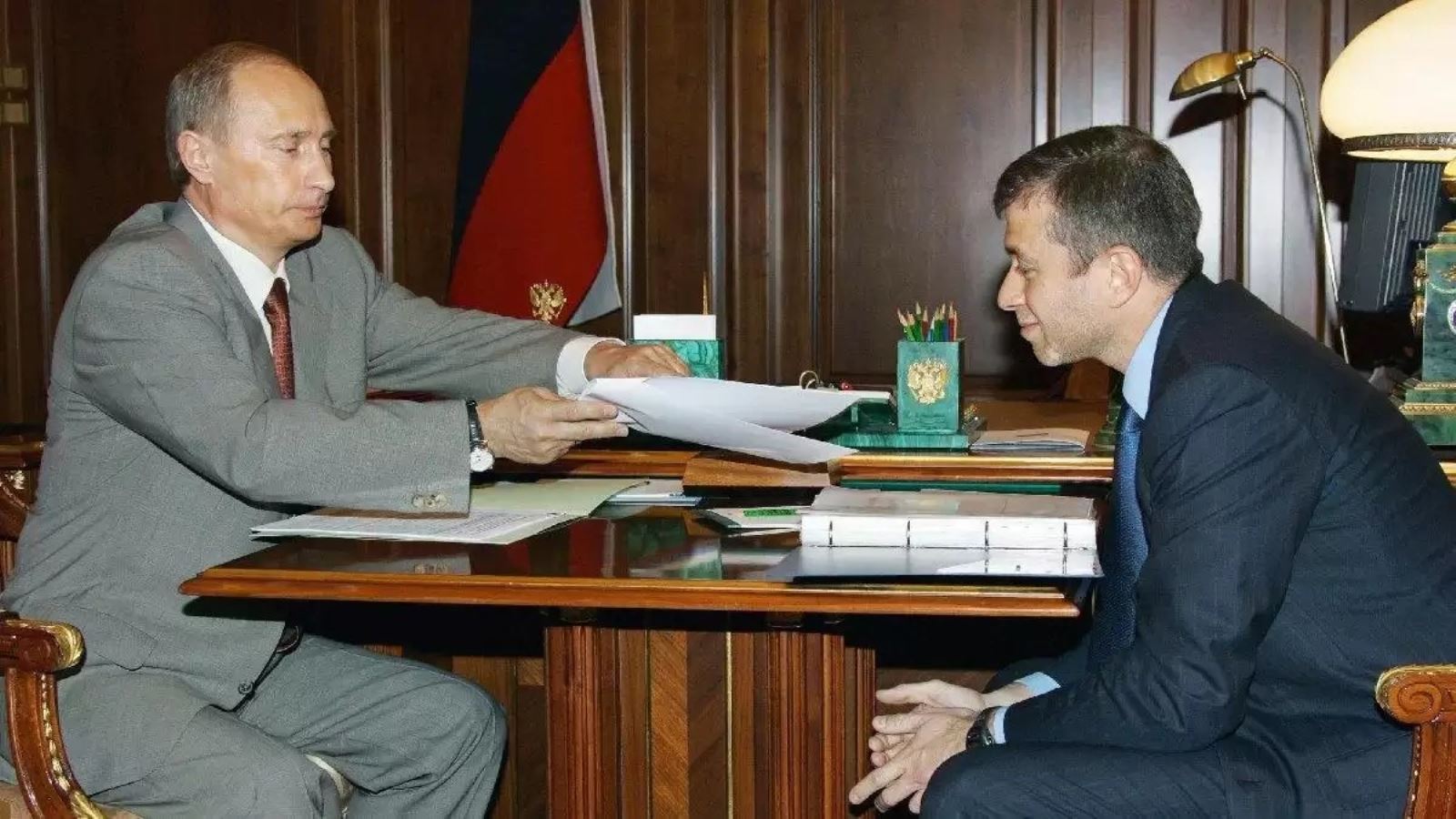 When and how much did Roman Abramovich take Chelsea?

He bought the English football club Chelsea, which was sold in 2003 for a record fee of 140 140 million.

How much is the personal wealth of Roman Abramovich?

In 2006, he bought a five-star hotel in the Kundu region of Antalya and Kum Beach in the Sifteliko district of Sesame district in Izmir.

In 2020, he sold Norwegian painter Edward Munch’s painting ‘The Scream’, which describes the pain of human existence, for 120 120 million.

Over the past 20 years, he has contributed more than $ 500 million to Jews in Russia, the United States, the United Kingdom, Portugal, Lithuania, Israel, and elsewhere. 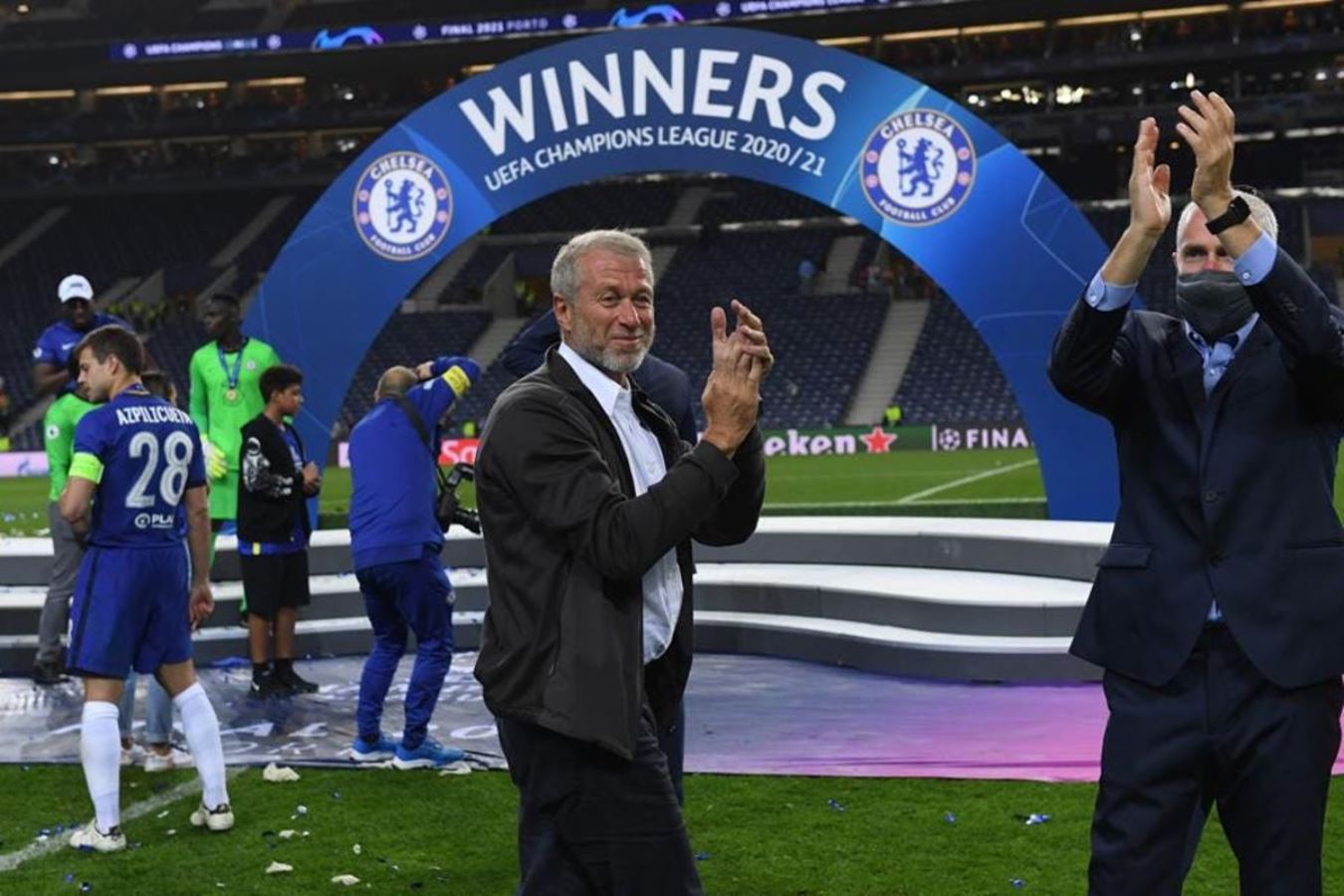 Roman Abramovich is 1.77 meters tall, 74 kilograms and a scorpion.