On his way home from school in Gaziantep, 8th grader BNA (13) wanted to abduct 3 people who came to him in a car on 13th September. The suspects failed to reach their target. The three were arrested on the basis of allegations made by the young girl’s family, who denied the allegations and were released. Five days later, two of the suspects were abducted, BNA’s father, mother and siblings were beaten in front of the workplace where they were washing cars, then the workplace was opened with a rifle. The two suspects taken into custody have been released on condition of judicial control. “I can’t go to school because I’m scared. I want this incident to be solved by scaring us,” he said.

AHMAT ATMACA – AHMET KILIÇ / GAZİANTEP (DHA) – BNA, an 8th grade student living in Ibn Sina district, complained that a car was following her after school. When people in the car said they wanted to leave him with his father, BNA entered a nearby workplace. The BNA told his father, Ismail AK, whom he called on the phone, what he had given and the license plate of the car that had three occupants. Then, at Ismail. He lodged a complaint against three persons in the car, whose license plates he had given to the police. Based on the allegations, the parties determined that the car, whose license plate was assigned, belonged to Erdinç D. Police team Erdin D. And Semletin and. And at Halil. The detainee, who was with him, was in the car he was chasing. The three suspects, who denied the allegations during interrogation at the police station, have been released.

The family fight is going on in the security camera

Five days after the incident, the suspect at Halil. And Semletin O., who was accused of abducting a young girl and was released, came to the workplace where they were working as car washes at Yeditep Mahalsi, which belongs to Ismail A. The suspects attacked Ismail A., his wife and two children in front of the workplace. Family members who were kicked and beaten with wooden chairs in front of the workplace escaped the intervention of local shopkeepers. After the incident, which was also reflected in the workplace security camera, Ismail A., who appealed to the police with the photos, lodged a complaint. The suspects in custody said they had a quarrel with family members because they had been slandered. The suspects, who were transferred to the court after their proceedings at the police station, were released on condition of judicial control.

During this time, the workplace is dismissed

On the night of September 27, when no one was there, 2 people where Ismail. He was working as a car wash when he was shot with a rifle. The shutters of the closed workplace and the business of another businessman next to him have been shot a lot. Ismail A., who appealed to police after the attack, said people who had previously tried to abduct and beat his daughter had threatened to drop their charges and that these people could shoot at work. Following the allegations, police checked security camera records and began identifying and arresting two suspects who came to work on a motorcycle and opened fire. 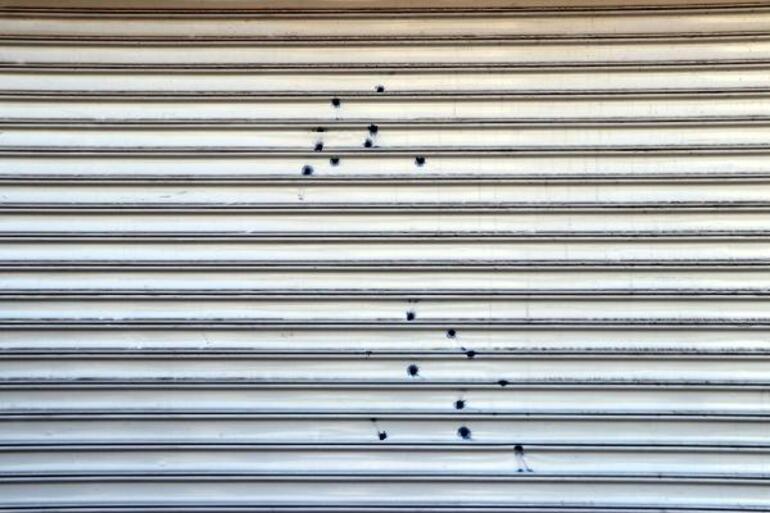 ‘Because of the allegations and they set fire to my workplace’

Ismail A. He said that after he complained about people trying to abduct his daughter, he was first beaten and then shot at his workplace with a rifle.

Noting that he had been threatened to withdraw his allegations and that they were not safe, Ismail said. Says:
“My daughter is an 8th grader and someone wanted to abduct her after school on September 13. My daughter took refuge in a store and called me. I immediately went to my daughter. My daughter took the car license plate. Where they wanted to abduct her. We went to the police station and gave this information. After arresting and releasing me, they came and attacked us while I was working in my shop with my family, my child and my wife with chairs in the shop. Then there are constant threats. After the attack they shoot at our shop and our shopkeepers’ business because we did not withdraw our complaint. The shooting happened because of fear. I can no longer work safely in my workplace. I have four children, three of whom go to school because I have not been able to send them to school for a week. I did not understand. Till today we did not have any enmity with anyone. I want the authorities to resolve this issue. “ 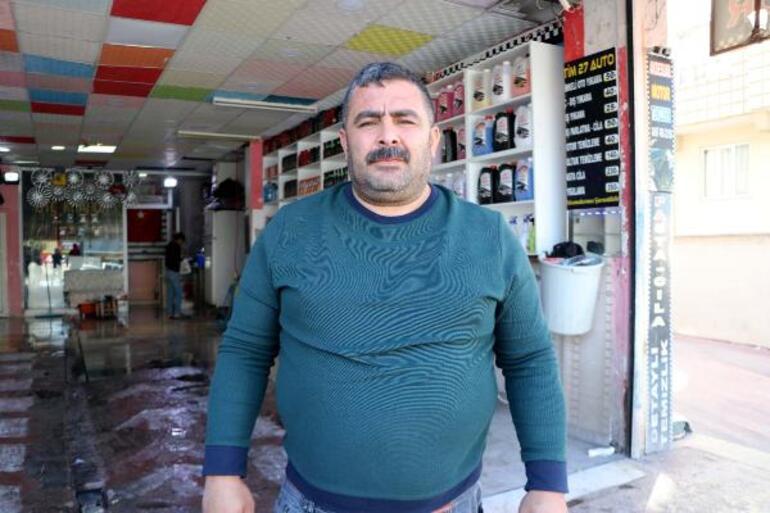 ‘They Wanted to Know Me’

The BNA, on the other hand, said it wanted to follow him after school on September 13 and filed a complaint against the people who picked him up in the car. Explaining that he was very scared at the time of the incident, BNA said, “I felt like a car was following me after school. I changed my route, but they wanted to put me in the car to take me to my father. I was scared of a shopkeeper. I called my father and explained the situation. When my father came, they left. We went to the police station and complained. Then they attacked us and I can’t go to school because I am scared. I want this. Let the incident be resolved. “ 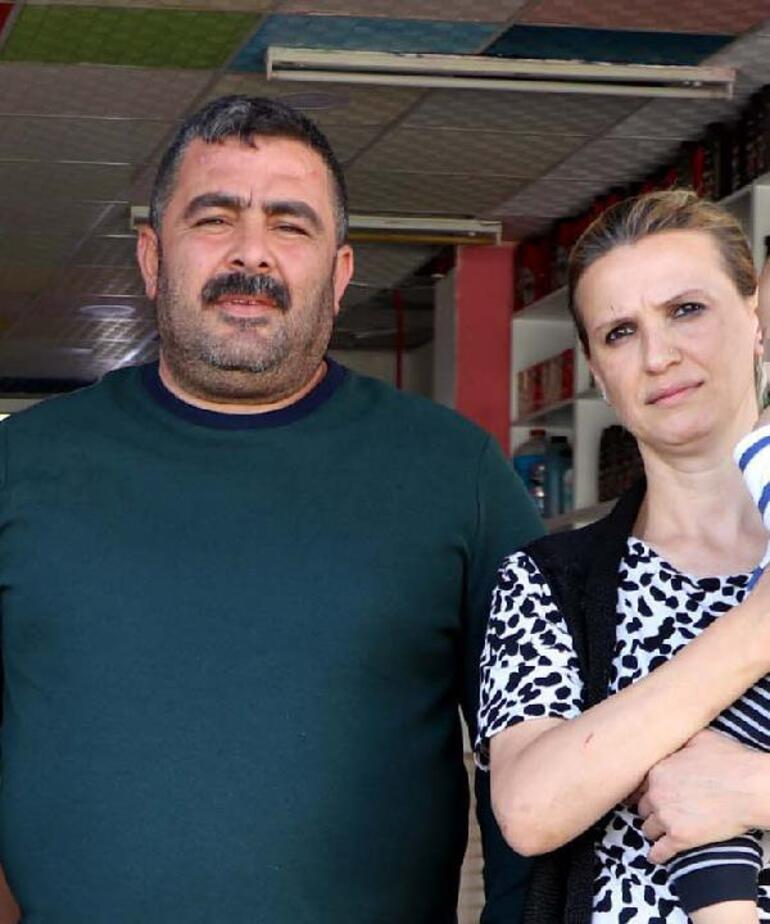