It was decided to wait for the report requested from the Manisa Mental and Neurological Hospital for the detained mother, who strangled and killed her 29-year-old daughter.

Aye Bhural, 59, who arrived at the Buka District Police Department in Izmir on May 17, 2021, surrendered, saying she had killed her daughter and that her husband and son were not involved.

Then, health and police teams went to Aye Bhural’s house, which is located on the ground floor of a 5-storey apartment building in Laleli district.

Home crews found the lifeless body in the bed of Janep Vural (29).

According to the medical team, Janep Vural was killed by suffocation.

Following the prosecutor’s examination, Janep Vural’s body was sent to the Izmir Institute of Forensic Medicine for an autopsy. 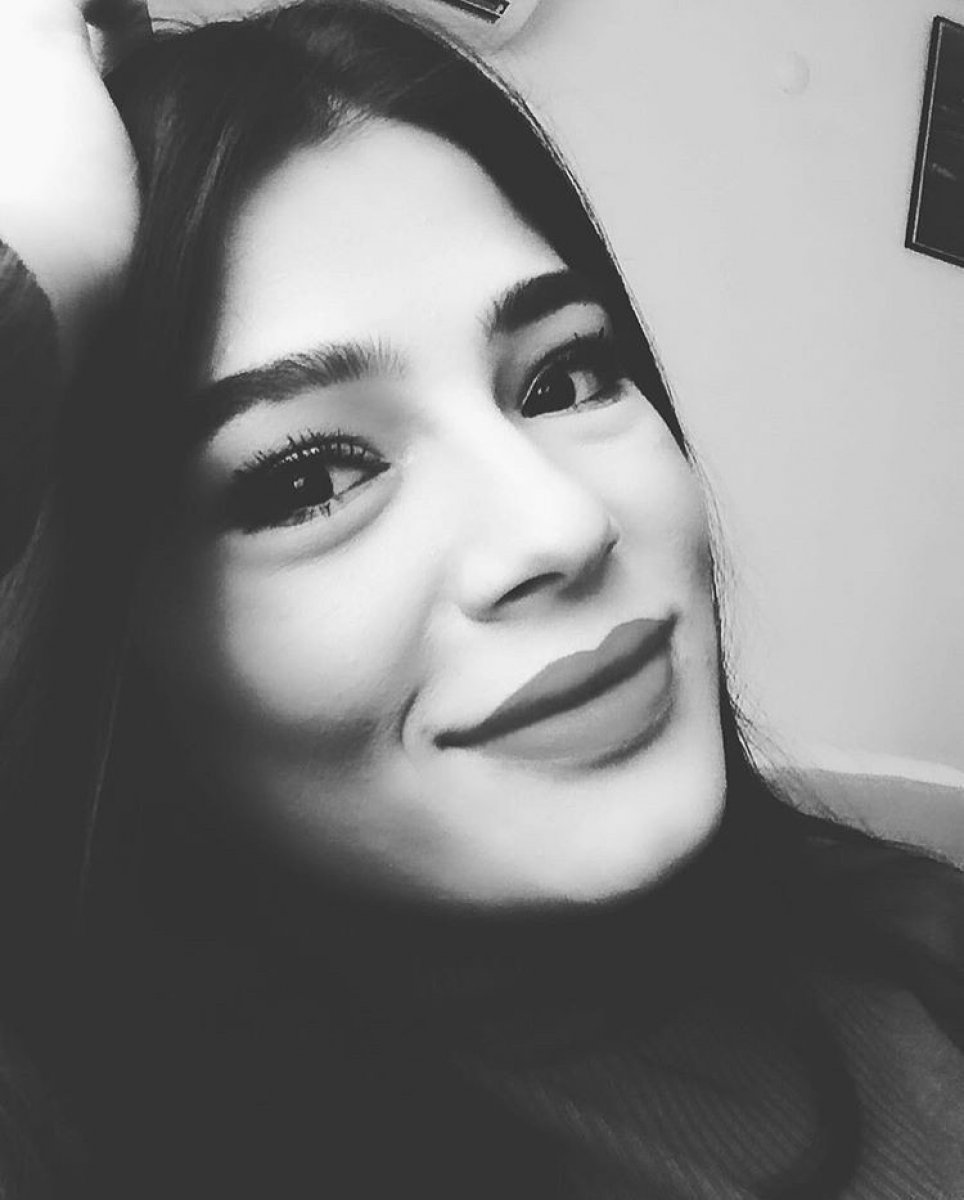 The daughter is in the grave, the mother is in prison

After the autopsy, Janep Vural’s body was buried, her mother Aye Vural was arrested.

SV and OV released him on condition of judicial control.

In the case prepared for the incident, the prosecutor said that it was not possible for the arrested accused Aye Vural to take this step alone and there were contradictions in the statements of the accused and demanded more life imprisonment for the 3 accused. The crime of “intentionally killing someone of higher descent or lower descent”.

They come against the judge

Defendants and party lawyers were present in the hall while the arrested defendants were present at the hearing in the 23rd High Criminal Court of Izmir, including the Aural Audio and Video Information System (SEGBİS).

F.O., brother of Jeanne Vural, who was called as a witness at the hearing, argued that drug addiction often causes Jeanne to lose her mind. 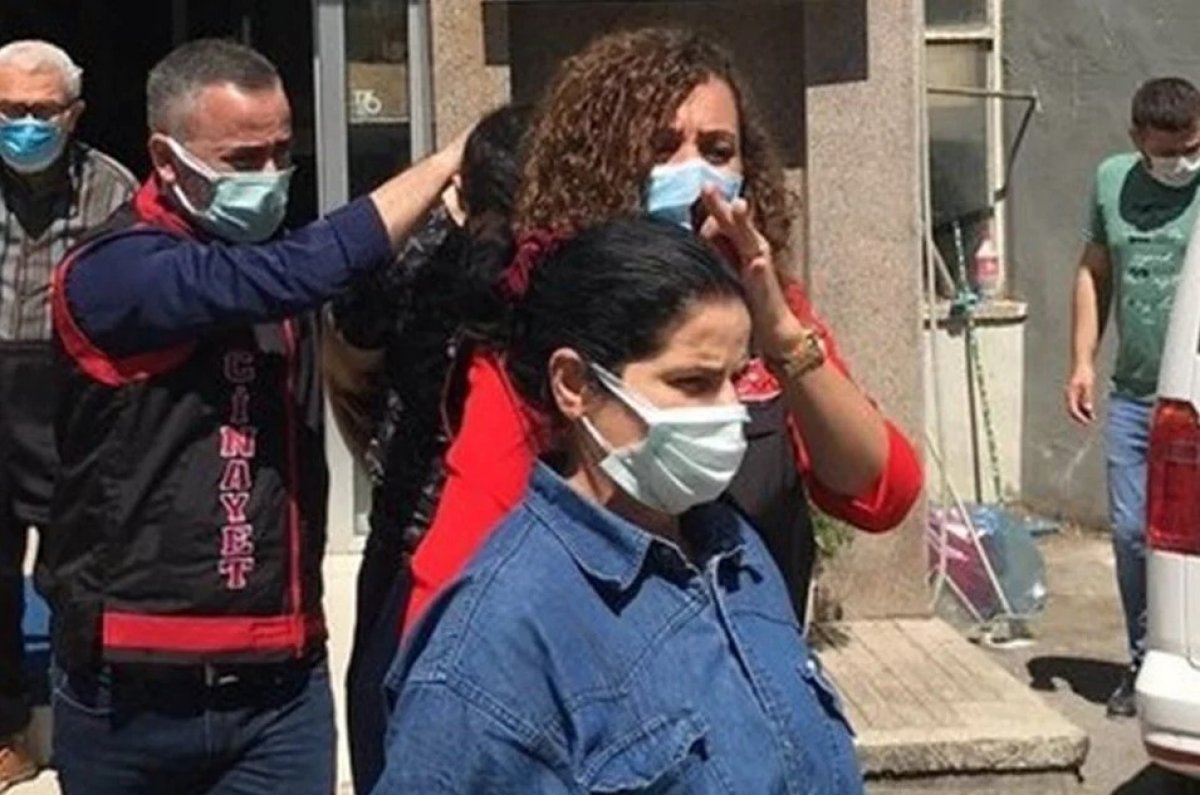 “The mind was coming”

“Before the incident, Janep was a normal child.” The FO continues as follows:

“For 10 years, he had a difficult time psychologically. In the last two or three years, he has distanced himself from us. Unbeknownst to me, he is coming to my house in Isparta. He will stay for a few days and say, ‘I can’t stand it, I can hit you’ and leave. He did not go to the toilet where he was sitting and did not get up for hours. One day he came to my place of work. He threatened to throw the boss’s daughter from the 6th floor with a knife. I explained to him and snatched the knife from his hand. His mind was spinning. Saying, ‘I will kill your mother, I will burn down the house’. It doesn’t hold minutes. My mother did everything in her power to help Janep recover. We did not see him as a drug addict but as a patient. When he was at my house, he said he would one day stab my wife. “ 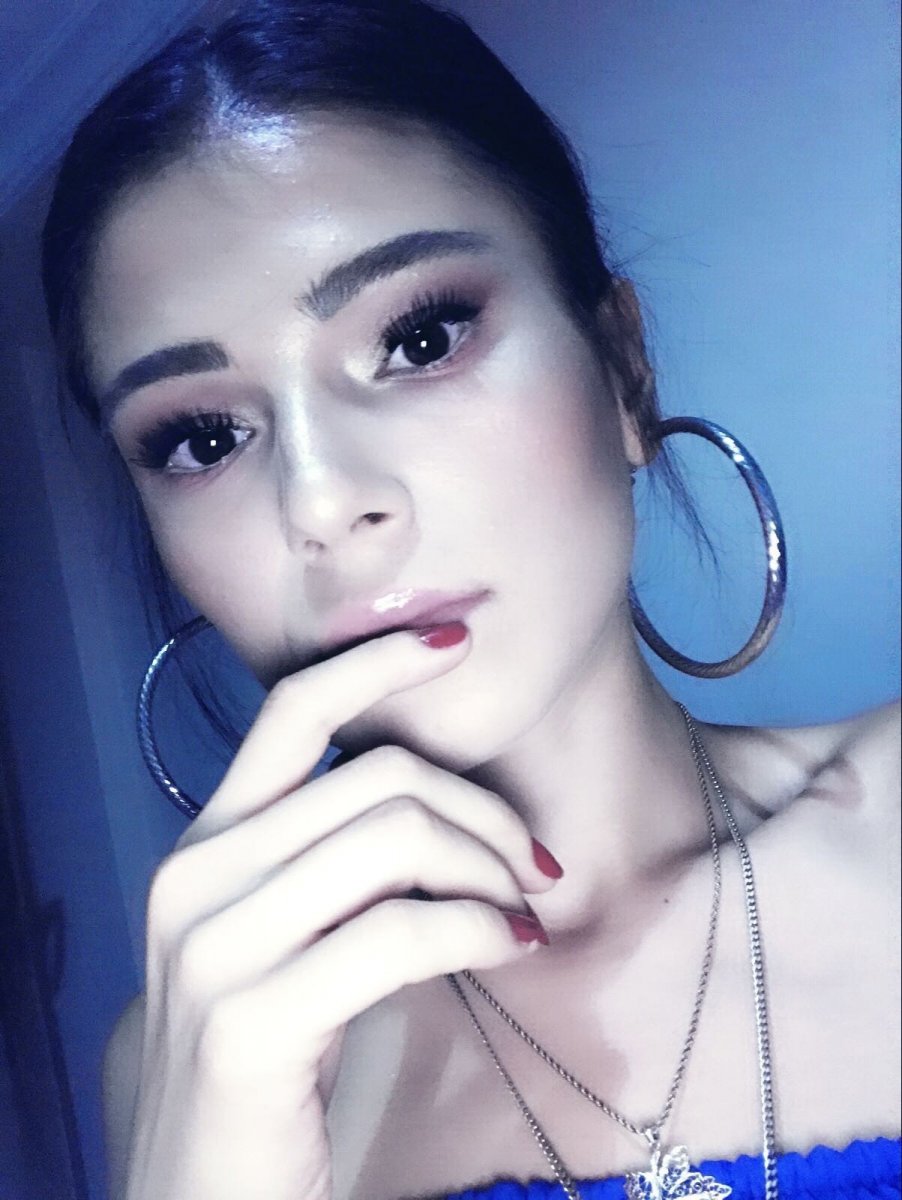 The report will be pending

Ayesha Bhural, the arrested accused whose request was asked, “I have no desire. I believe in my kingdom. ” Says

Deciding to continue the detention of Aye Bhural, the court decided to wait for the report requested by Manisa Mental and Neurological Hospital in the last session for Bhural and adjourned the hearing.

“We were using violence”

In his statement to the police station, Aye explained the details of the incident of Bhural blood-curdling.

Ayesha Bhural, who claimed that her daughter had insulted her on the morning of the incident, “My daughter woke up early in the morning. I got ready to go out for coffee. When I said ‘where are you going’ he started cursing me. Neither I nor my wife responded. Because when we reacted, he used violence against us. I have previously complained to the police and the prosecutor’s office about the violence. “ He said. 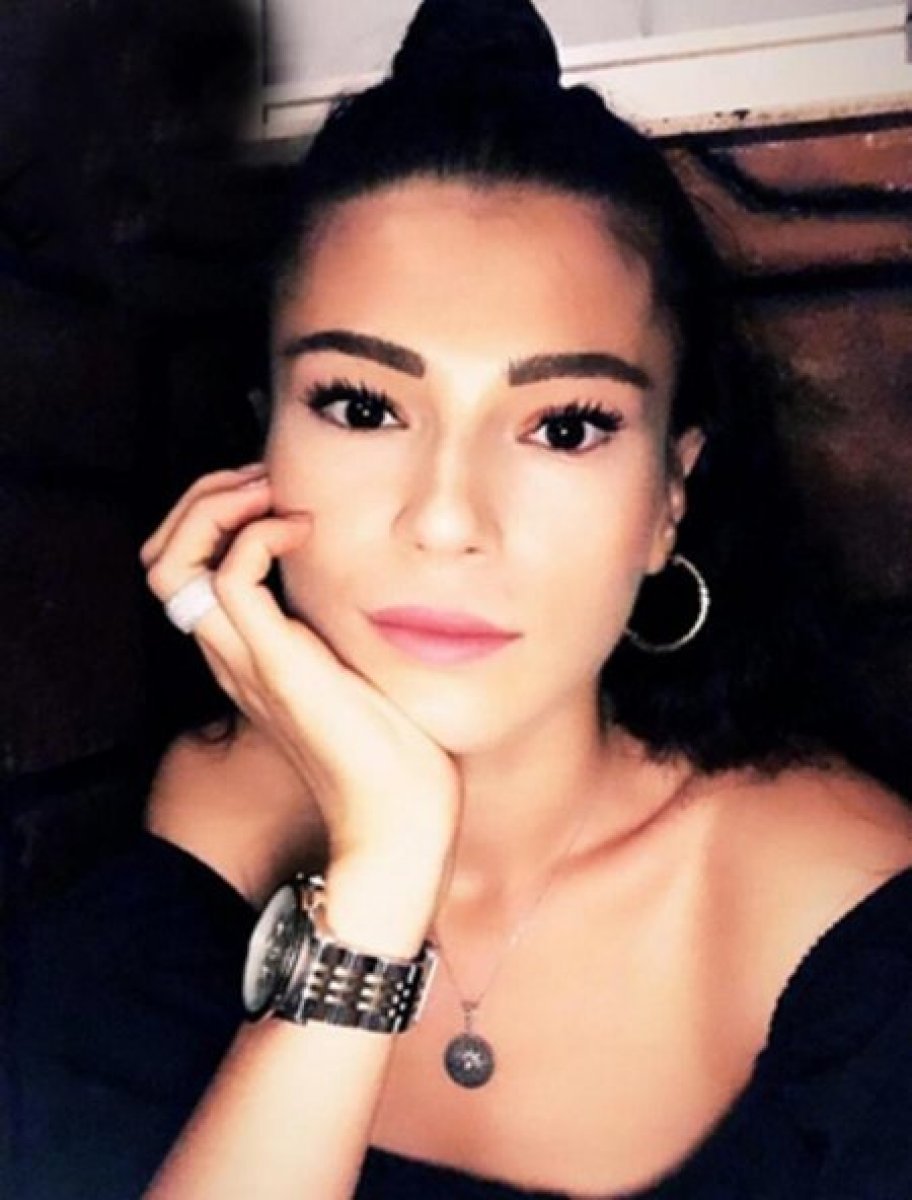 “Hold my hair while clearing her vomit”

Revealing that his daughter had returned home in the afternoon, Aye Bhural said, “My daughter, who went out, comes home in the afternoon. She retires to her room. After a while, she asked for her favorite pea dish. I did too. After eating it, Jeanneap started vomiting. He called me to the computer room. He was playing. He told me to clear the vomit. As I bent down to clean it, he grabbed my hair and pulled it back and forth. At this time I pulled the scarf around the girl’s neck and threw it on the ground. He stiffened and fell to the ground. ” He spoke.

“I passed the bag”

Mentioning that he had the bag in his head, Aye Bhural said, “There was a roar and a cry from my daughter that fell to the ground. Instead of asking for help, I put the bag I found in the room on his head, thinking he would get up and kill me. I started pressing to cover her face and nose. I kept it that way for a long time because I didn’t know if it was dead. At that moment, I too was kissing my daughter’s palm. ” Used the word. 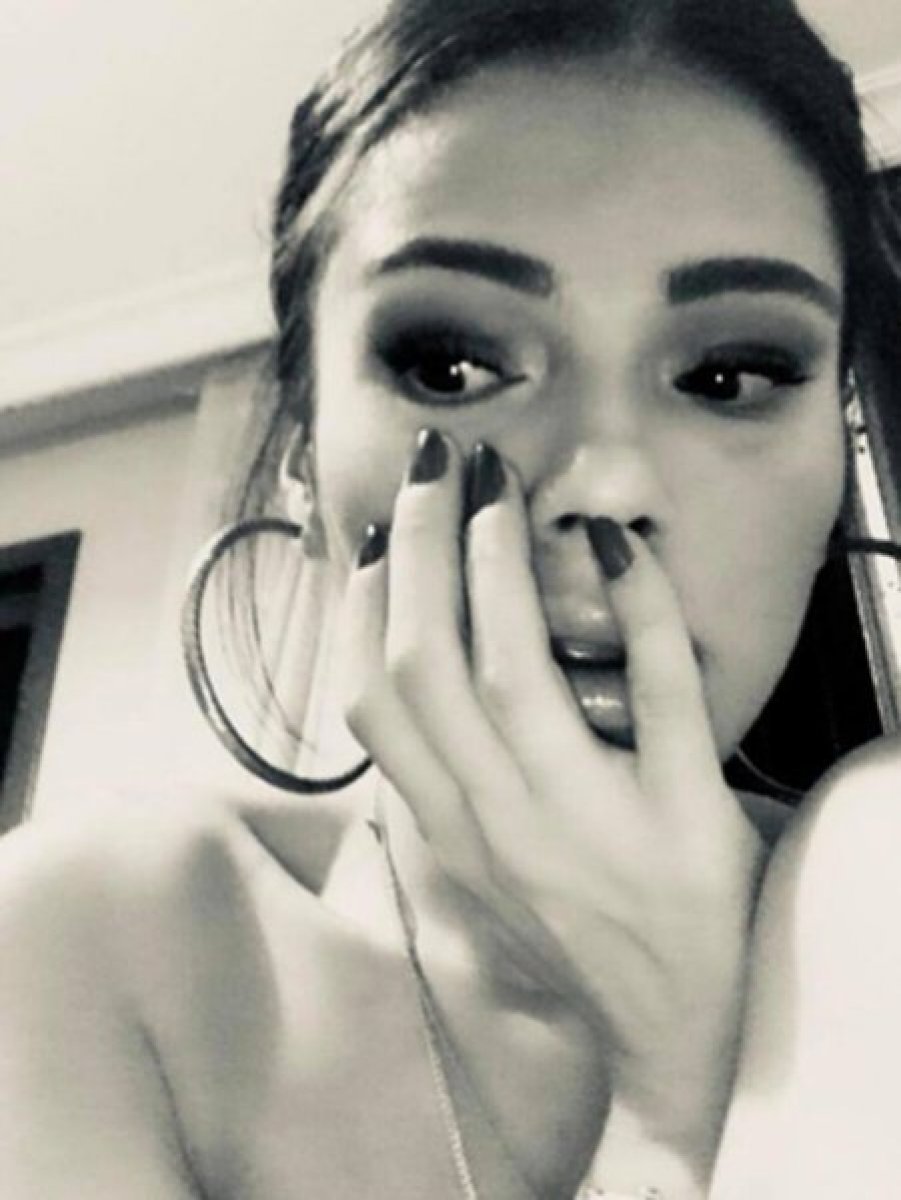 “I lied and talked to him until morning.”

Mentioning that his son Omar had taken Janep to his bed, Aye Bhural said:

“When he was sure he was dead, he called my son Om Pancham and said, ‘Your sister is dead.’ I said, ‘Can you take her to bed?’ After leaving, I lay down beside her for a while. Then I went back to the living room. Later, my wife went to bed at about 23.00. I went to my daughter’s room and took off her clothes. I wiped her with a damp cloth. I lay down next to him and talked to him until morning. In the morning, I made breakfast for my wife and son. They ate. I didn’t eat anything. I left the house.

“He was making us sad because he was a drug addict.”