“Poverty is a carcinogen” Experts say most people are diagnosed with cancer ‘Poor’ Note that they were. Kenan Ozilmaz says his mother died of cancer 2 years ago, “They sent my mother to a private hospital as there was no space in the state hospital. It was 1,500 TL per night. I have given a total of 55 thousand TL to the hospital. I ran out of money and had to take my mother out of the hospital. “ Says

Dilek Kokak, 38, a mother of two and a slum dweller, was diagnosed with colon cancer “This disease is a disease of resources” Said and added: “If I die, my daughter will live in my destiny.”

A new one has been added to the known risk factors for cancer. In recent years, cancer researchers have focused on poverty. The World Health Organization (WHO) said in a statement that by 2040, the incidence of cancer in low- and middle-income countries will increase by 81 percent. American oncologist and medical researcher. At the Samuel on Cancer. In a report by Broder, “Poverty is a carcinogen” See said.

Speaking to our newspaper, Professor Dr. A.S. Dr. Zeki Kılıçaslan stressed that poverty increases the risk of cancer. Kılıçaslan, “Problems such as screening for early diagnosis and access to health services, inability to fully access the disease at an advanced stage and full access to effective treatment create a link between poverty and cancer. Imagine a poor house without access to fresh vegetables and fruits, where the risk of cancer increases. Other studies conducted in the United States have shown that cancer was more advanced when diagnosed in the poor.“ He said.

‘This disease is the disease of the rich’

Dilek Kokak, 38, a mother of two living in a slum in Istanbul’s Sankattepe and suffering from colon cancer, said she had not received chemotherapy for a month and a half and could not be operated on because the cancer had spread to her kidneys. After giving birth, Kokak learned that she had cancer at the hospital she visited because of her pain. “I was constantly going to the hospital because of my pain. However, they did not find the reason. Then I learned that my cancer was stage 4. I’m too late. There are also tumors in the rectum, lungs and liver. Now it has spread to my kidneys. I was devastated when I found out I had cancer. My daughter Mary is 2 years old. My son Rif is 6 years old. Only my wife works at home. He also gets the minimum wage. We rent this house 660 TL. We survived to help the Deep Poverty Network. They bought supplies for my baby and a box of diapers and milk. This disease is a disease of resources. Because you have to eat everything. ” He said. 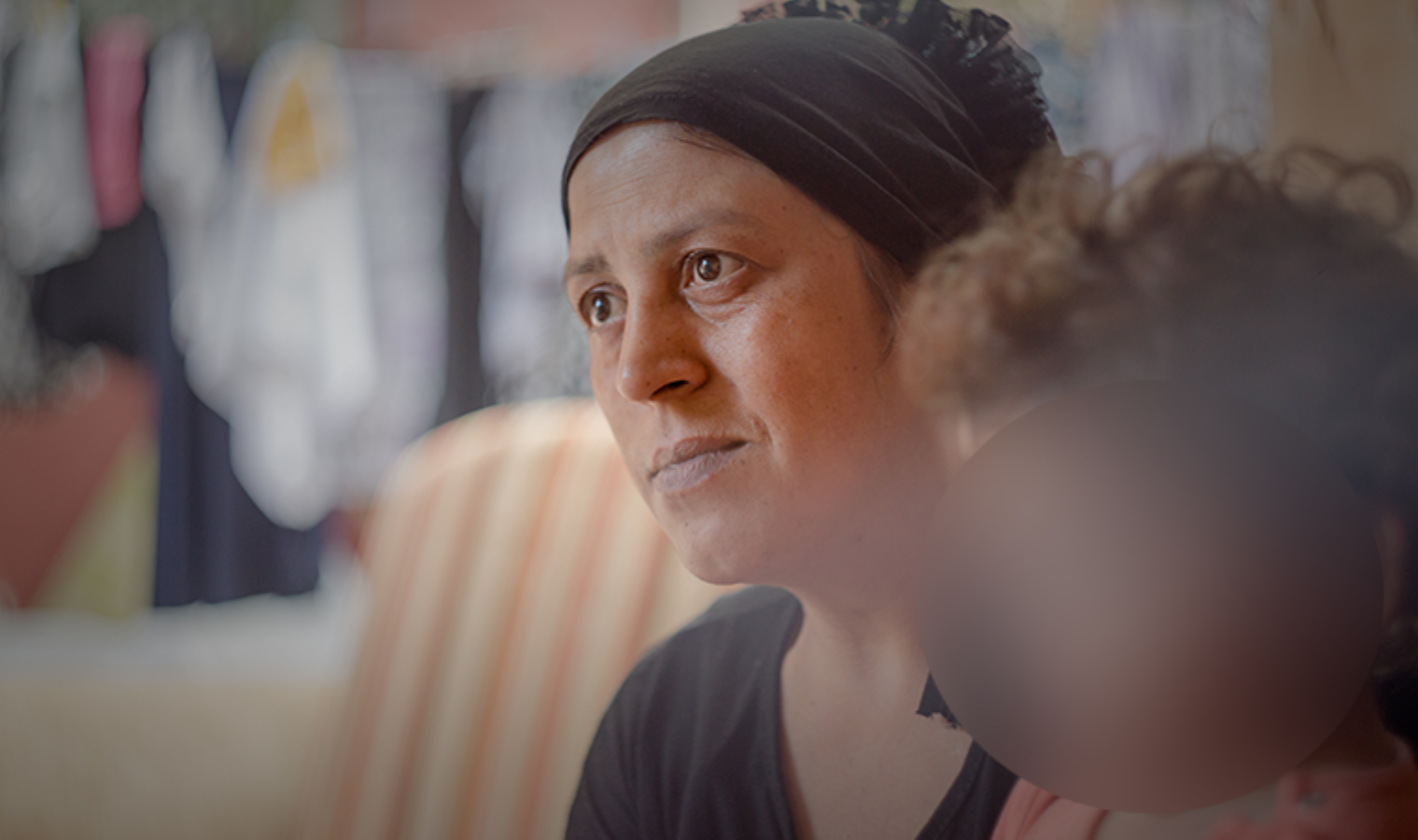 ‘Not all my medicines are provided by the government’

‘I got married when I was 16’ Kokak continued: “If I die, my daughter will live in my destiny. She will marry at a very young age like me. I have experienced a lot of violence in my first marriage. I tried hard to change my destiny, but I couldn’t. Cancer spread to my kidneys.” After learning of the fall, I took my two children to the sea despite my pain. The next day I took her to the amusement park. My daughter doesn’t remember me, but I wanted my son not to forget me. Since we couldn’t buy a tablet for my son. She couldn’t attend classes. The state doesn’t cover all my medicines. Sometimes it’s hard to meet our medicine. I hate to see girls’ hair on the street. That’s why I say, ‘If only I had a wig.’ My biggest dream since then has been to live in a house with a pool. I will die before these dreams come true. I want to take my kids to water parks, pools and zoos. But due to my financial situation I am not able to fulfill this request.

Sheriff Ozilmaz, 81, of Pendi, Istanbul, was diagnosed with brain cancer in 2020 and is still receiving treatment. Sheriff Ozilmaz’s son, Kenan Ozilmaz, told his father that he could not hear because of old age, and so, instead of his father, he said what he had given. Özyılmaz says her mother, Güllü Özyılmaz, died of stomach cancer 2 years ago and said, “We lived in Giresun, when my mother fell ill, I brought her and my father with me to Istanbul. I was a village farmer. I was there to treat my mother.” I sold all my animals. We rented a shack in Istanbul. Here I learned that my mother also had lung cancer. I bought a house on loan. I lost my house because I couldn’t pay my debt. I used to carry stones, do whatever I wanted and take care of my parents. I borrowed money from all over to save her. They sent my mother to a private hospital because there was no space in a government hospital. It was 1,500 TL per night. I paid a total of 55,000 TL. I ran out of money and had to pick up my mother from the hospital. They asked for 400 TL for a needle. For I paid 200 TL. My mother died 2 years ago. Still going to repay the loan. I’m still trying to survive on a candy parcel of candy. “ Ozilmaz said, “It’s been three days since my mother died. I found out that my father had cancer,” and continued: However, we learned that it was brain cancer. I bought a blood machine at 5000 TL. Then I bought an air machine. Since there was no room in the hospital, they sent my father home. I could not take him to the private hospital due to lack of money. My father received a 780 TL old age pension from the state. We rent 700 TL’s. They say I eat fish for my father, but I can’t afford to buy fish. We see red meat from festival to festival. “