Game therapist Huri Aydogan says the game is an important tool for reflecting on a child’s feelings that they cannot express, that they have learned to find solutions to problems with games, especially in group games to improve information transfer, collaboration and communication. .

Game therapist Huri Aydogan says that play is an important tool for a child to reflect on his or her feelings that he or she cannot express, that they learn to solve problems through play and that information transfer, collaboration and communication can be improved, especially in group games.

“Play is a child’s mental activity”

The easiest way to bond with a child is to emphasize play, Yılmaz said, “Children’s development can be supported in a fun way through games. However, play should not be considered as entertainment for just one child. Zia supports the quality of play. , Mental and social development, and children’s feelings and thoughts from an early age. It should not be overlooked that this learning is a development in the mind in terms of knowledge and action, which they express through play, which children get. And learn the features and functions of their use. “

Yılmaz stated that learning to use ideas and objects as expressions and adding them to their vocabulary is a distinct feature, and that while playing, children learned to transfer their knowledge, to take and give orders, to make predictions and to express imaginary situations, and so on. :

“Since children are constantly engaged in mental activities, it can be said that ‘play is a child’s mental activity.’ Directly proportional to the mental work involved, it develops the ability to perceive, interpret, evaluate and make decisions.

Noting that children have learned to solve problems with games, they learn to take responsibility for the rules brought by the game and their confidence increases, Aydogan said:

“Productive traits mentioned in psychological development are one of the mental activities that are learned and developed in the game. An important element that helps children in social development is play, and especially group games, knowledge transfer, collaboration, communication with people and a sense of cooperation.” By taking on a given role, they learn the social rules and duties of that role.

“Each game has a different goal”

Kürşat Arıkmert, a special education teacher and founder of DİLGEM, said: “There are very few educational games in our country for the development of the child. Existing games are not educational but contain more entertainment and educational games are even sold in European supermarkets.” He said that he has to play games, this national culture has developed in Europe and the goal of each game is different. 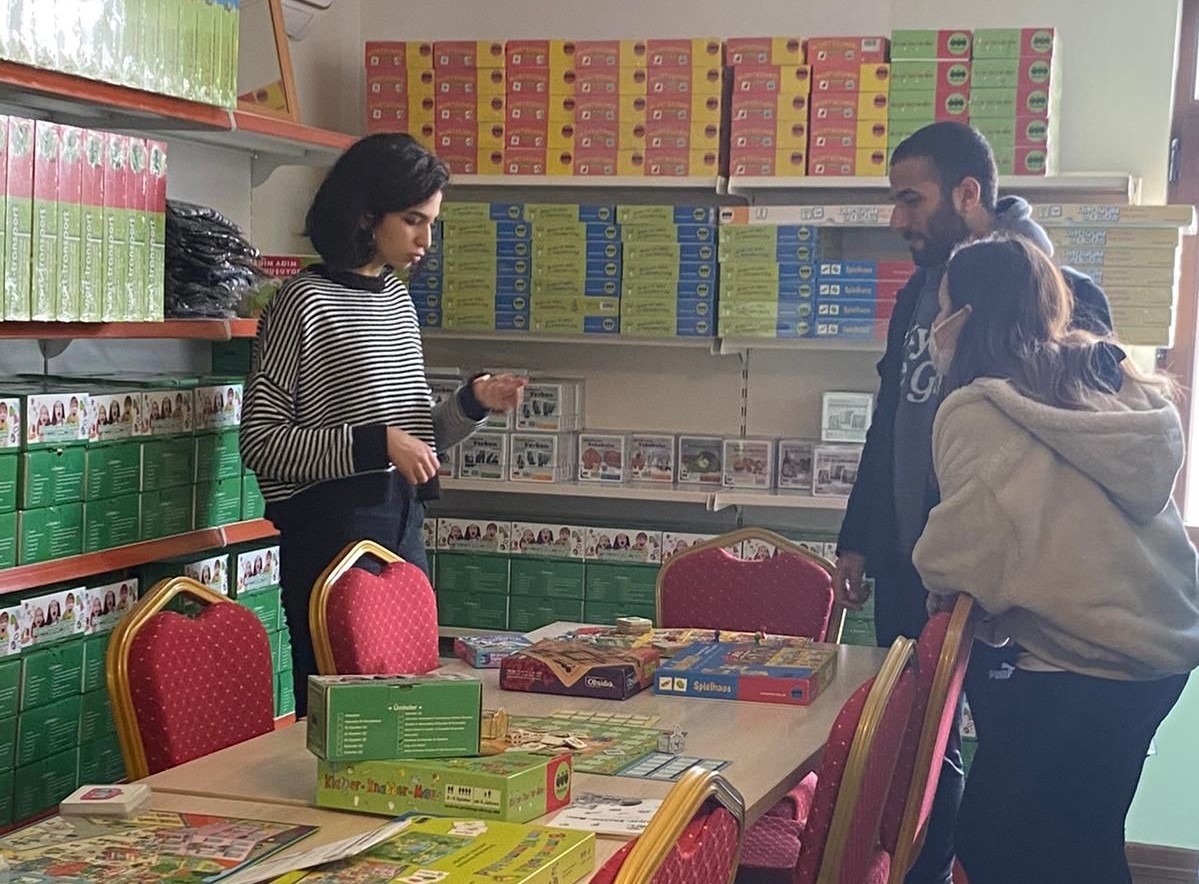