In the village of Mollamet in Denizli’s Babadag district, high school students turned the lazy school building into a boss class. Students, who learn to fool by heating the ball in the burning stove before the game, are already dying of sweat on the national jersey.

The game of Boxes, whose history dates back thousands of years before Christ, became essential for the students of the mountain village of Mollametlar, about 50 km from Denizli, and was introduced to the game in 2013.

The students, who turned the lazy school building into a boating class, first heated their balls in the oven and then started watering the court they had built. Students who set goals for themselves by competing fiercely with each other continue their studies uninterruptedly under the supervision of physical education teachers and national team coaches. Thanks to the Babadağ Public Education Center open course, students became certified athletes. Among the students who are still pursuing their studies, there are those who have achieved first place in the province, while the national team has sorted out their dreams. 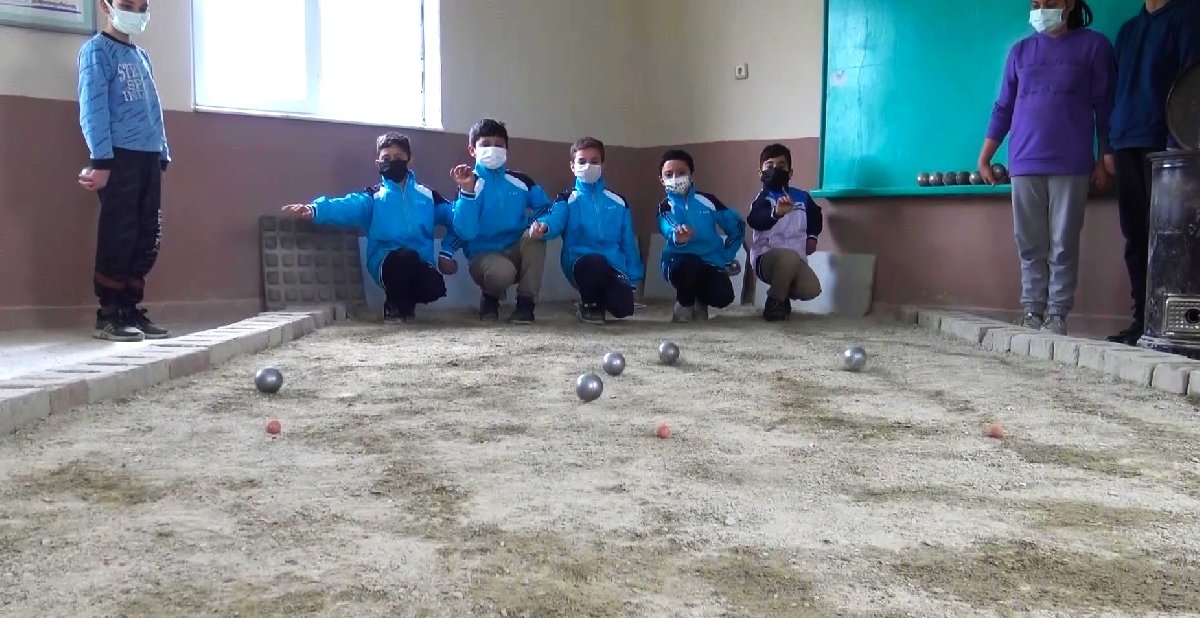 Physical education teacher Bulent Sevin says more than half of the villagers of the 840 population have learned the game and he has been teaching in the village since 2013. Noting that they have coached two players for the national team, Sevin added that Serdar Kilic, one of the coaches who coached them, was the first in Bulgaria’s Balkans at the 2019 Balkan Championships. Although parents express that they are happy that their children are involved in this sport, the students are dreaming for the future.

“I want to be a national athlete”

Expressing his desire to pursue a Turkish degree, student Safet Erdogan said, “I have been playing boxing for 2 years and I love playing it. I was first in Denizli and our goal is to get a degree in Turkey. My goal is to become a national athlete and get a Turkish degree, “he said.
Zehra Harmanda, a student who said she loved the game she started out of curiosity, said: We’ve achieved this now, but we’ve been first in the province twice with my friends. My goal is to be a physical education teacher, of course, while doing this, I want to walk through the crap. I want to be a national athlete with my license, ”he said.

“We have 17 Turkish grades”

Bülent Sevinç, a physical education teacher who says the village has had a total of 17 degrees since 2013, said: “This is our middle school building that was used 20 years ago. We consider this place to be the boss class. Usually we play this game outside. We have two courts outside. This closed area is a savior for us when we are stuck with bad weather. We can continue our work inside. Yes, we are burning our stove. First, we warm our balls in it. After finishing our field preparations, we continue our work in this field. The school has a total of 53 students, almost all of whom know Boke in secondary school and can play. In fact, I tell you, we have been playing this game in our village for 9 years now. More than half of the villagers play with fools. To date, we have a total of 17 Turkish degrees, of which 7 are first in Turkey and this time we have trained 2 national athletes. We have a place in the national team, Osman Erickley represented our country in the European Championship in 2017. Serdar Kılınç represented our country at the 2019 World Championships. Again, Serdar Kılıç won the Balkan Championship in Bulgaria in 2019 and he brought this achievement to our village. “ 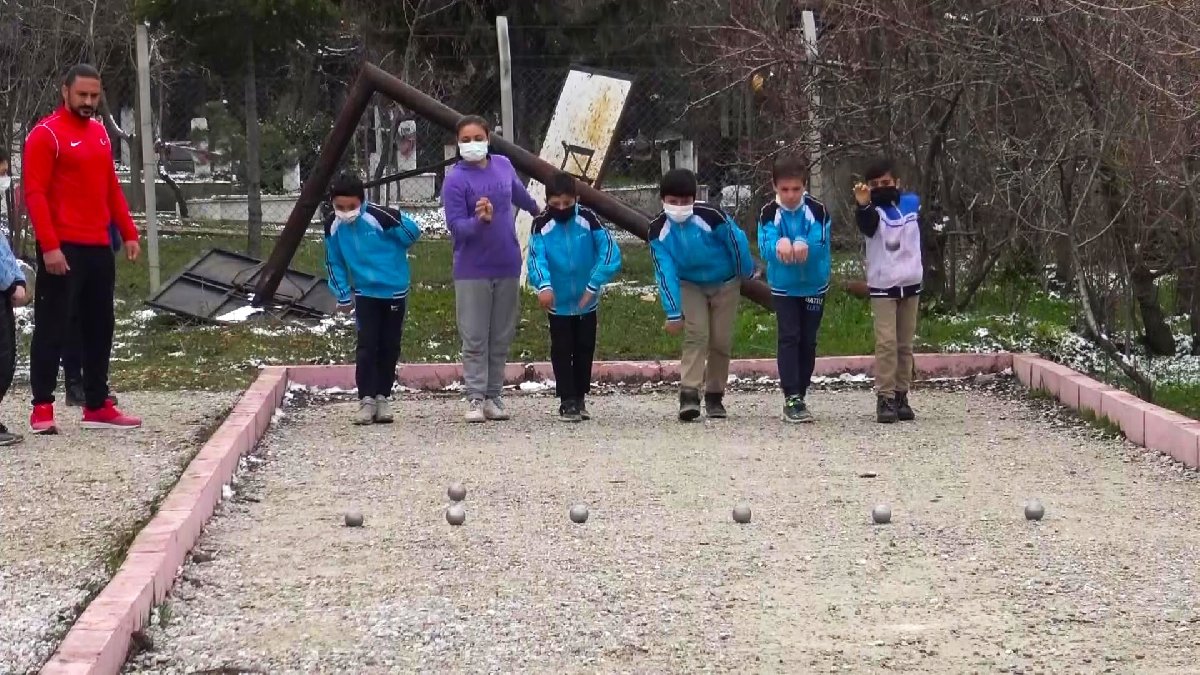 “She has contributed a lot to my children.”

Mentioning that both her children have won first place, the student’s parents, Fatma Erdogan said, “My daughter has been admitted and started, she has won first place in Denizli. They went to Antalya to compete in Turkey. My second child also started studying in 5th class. He was the first in the province of the sea and I think he has contributed a lot to my children. “

Mehmet Bayaltun, director of public education, who contributed to the introduction of boxing courses in rural areas, said: “We have another Bose course, we get a degree in Turkey every year. In our bocce course, we recruited athletes from two national teams from the neighborhood with a population of 830. Thus, we continue to give our courses. We continue our work with the motto of education for all, anytime, anywhere, as much as we can. ” 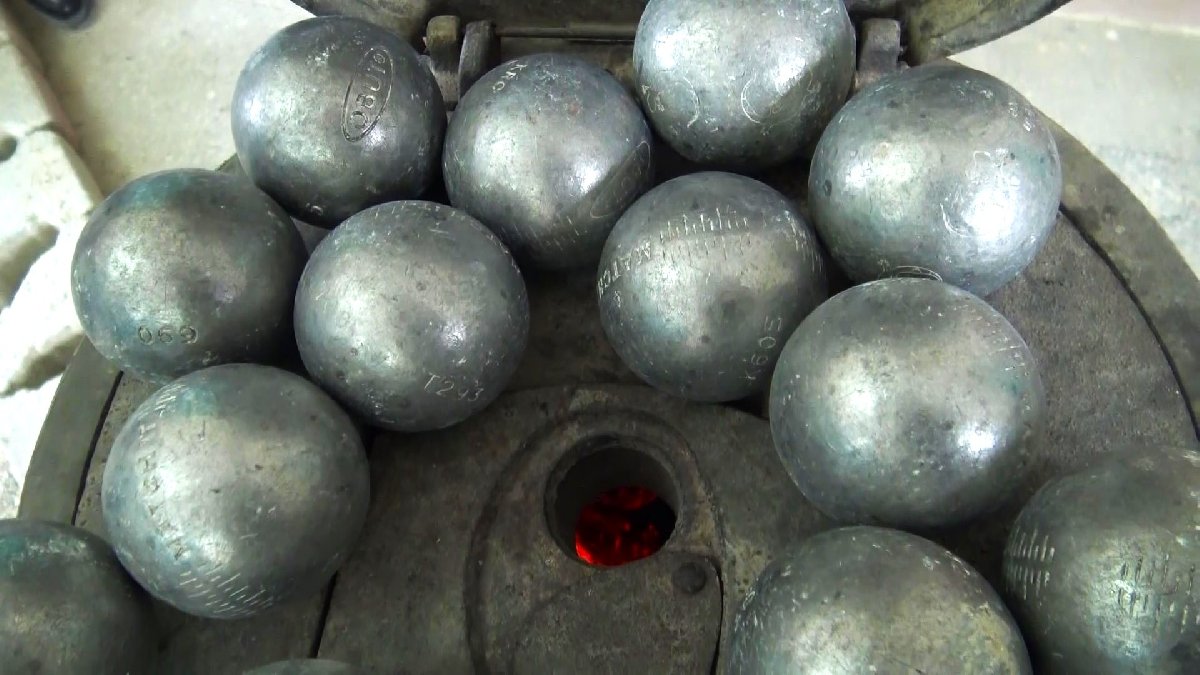