In Davutoglu’s statement, “The 7 per cent threshold was also set on the assumption that MHP would cross the 7 per cent threshold. This is also wrong. You see, both the party and the MHP will fall into the trap they set and they will. They will get far fewer votes than they thought.” He said.

Davutoglu’s statement is as follows:

“Those who feel comfortable at a time when production is very difficult and who find themselves in a comfortable area? Those who invest their money in banks instead of producing, get interest on the one hand, interest on the other? Double interest with one hand and money-secured deposit. We have budgeted assistance to millions of farmers in the year 41 billion TL, and 45 billion TL will be given to those who live in their homes with exchange-secured deposits in just three months.

“This powerful corruption is noticeable on the streets they started with a ring.”

What the President himself has said about the nutrition program is a sign of the government’s isolation from the people. This power, which they have reached out of the ring, is a sign of corruption. The quality of being a leader comes from the fact that he understands the sufferings of his people and can live with them. The president and his entourage, who came out of Cassimpasa, sat in the Cachioren when he was prime minister, but are now isolated from his people at the palace table, out of this world. There are rows of bread, there are rows of diesel. Did you know that by breaking ranks they have led Turkey to a brighter future? I’m in a lot of trouble. When I left the PM’s job, inflation was a producer’s dream, but it was 3.2 percent. Now 105 percent 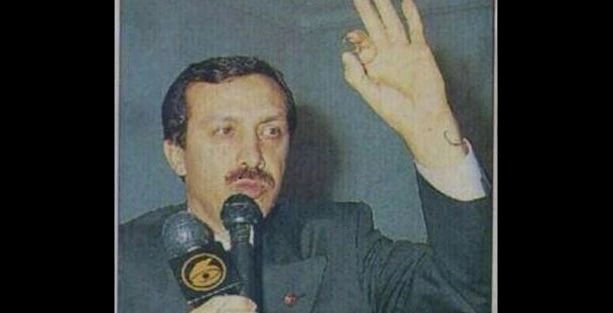 “They will fall prey to the trap they have set.”

The Turkish government has played with electoral law whenever it is frustrated. Looking at their work on the electoral law, it is clear that they are worried about losing the election with these rules. The 7 percent threshold was also established on the assumption that MHP would exceed the 7 percent threshold. This is also wrong. You see, both the AK Party and the MHP will fall prey to the trap they have set and will receive far fewer votes than they thought. 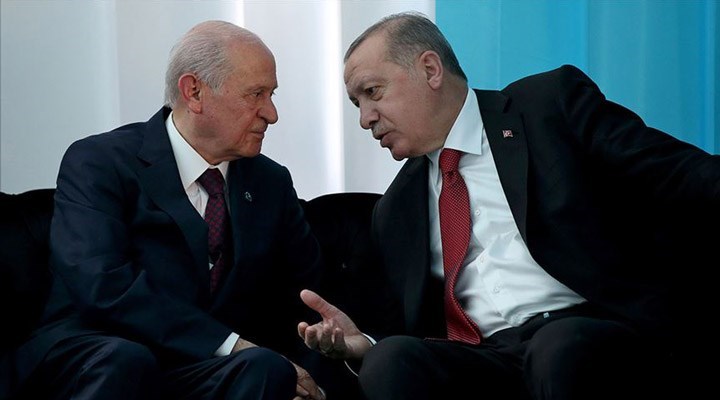 “The reason they need an election law is to establish a future party.”

Let me be clear, the reason they need this electoral law is the dynamics that have come into Turkish politics with the establishment of the Future Party.

Today, the ruling parties, especially the AK Party, see that their foundations are in a state of great change and they are breaking away from the AK Party in a great pessimism and they have made an arrangement with the idea that AK Party will be the first party. To prevent this break. This party will not be the first party. There is no chance of maintaining the rule of a government that is so isolated from the people and has suffered so much.

“We agree to pass parliamentary system”

This political engineering does not affect our cooperation. It is not the electoral law that unites the six leaders, but to bring the country to a single parliamentary system against a shattered presidential system. Whatever the electoral law, Turkey will abandon this arbitrary administration called the presidential system of government and move to a parliamentary system. We have set up an Electoral Security Commission, and no matter what they do, they will not be able to stop the reflection of national will in the Turkish ballot box. All the leaders are very determined in this regard. We all agree on the passage of the parliamentary system. We all agree on the change of corrupt administration. We have many general opinions. Each team has its own goals. Teams exist for vision and goal setting. We must first reassure the people. This government has exhausted the people. The neighbor declared the neighbor. He tried to see himself as the only patriot by calling everyone a traitor and pushing them to the other side with slogans.

Look at Mr. Baheli, the Constitutional Court should be closed, the doctors’ chamber should be closed. When citizens are tortured on the streets, they see this torture as normal. Look at Mr. Erdogan, he is silent in the face of all this. When one of my citizens said why are you with this group, I said, if your neighbor of that group was in the rubble of the earthquake, would you not extend a hand? “I’ll increase it,” he said. Well, won’t he stop you? He said it stretches. There is an earthquake in Turkey today.