After an assessment by the Düzce Municipal Police Department about the odor coming from a house on Beyciler Mahallesi1566 Street, teams from the Department of Municipal Sanitation cleaned the house from garbage. Neighbors on the street of the garbage house also noted that they felt uncomfortable, but could not communicate. The Düzce Municipality Police Department is removing traces of the drama that emerged after an assessment of the foul odor emanating from a house.

The house can be found
The Düzce Municipal Cleaning Affairs Directorate cleaned up all the belongings and rubbish in the house that had entered for one day yesterday. The garbage loaded on the truck is taken to the removal facility. Cleaning teams were having a hard time from time to time due to the odor emanating from the house, thanks to the homeowner, Becky Guzel, the governorship and the municipal team. The Düzce Municipal Department of Social Aid Affairs also provided clothing and self-cleaning. Family care assistance. Also, the whole house
After cleaning, new furniture will be purchased and the house will be made livable.

Neighbors are also complaining
In the news, they saw a family drama with three children, saying that Becky Guzel’s wife, F. Guzel, however, did not allow anyone to approach his home, and he continued to quarrel with his neighbors. Residents of the area said they did not see anyone inside the house, saying “SY was not taking anyone to his house. He was arguing with neighbors and swearing. We saw in the news. We never knew it was. It was like this. If we only knew it.” That way, we wouldn’t be sitting comfortably in our house. It wasn’t even for the kids. “

The door will never open
Another street resident, HK, said they didn’t know the house was rubbish, otherwise they would help. He told us to clear it, but we did not dare to enter. The house was not something we would clean anyway. “She is OK. 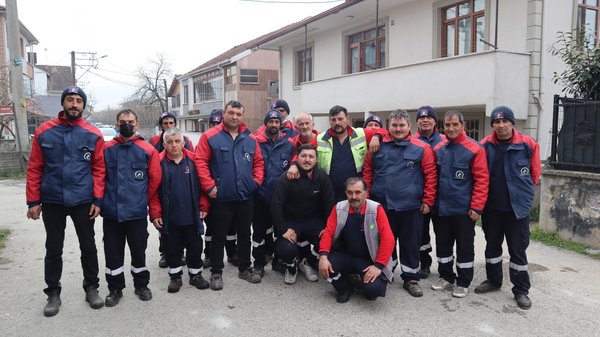 The child is safe
Sıtkı Öztürk, a resident of the area and who has known Becky Guzel for 10 years, says the family’s condition is not good and they are trying to help. Ozturk said: “I have known Becky Guzel for 10 years. We help her from time to time. She recently told me about her condition again. I explained the situation to the imam of the mosque. But her father did not pay attention. Her father is sitting upstairs. I don’t think they cared about the situation. She has 3 children. “I was afraid something would happen to them. Thank God they escaped safely, “he said. 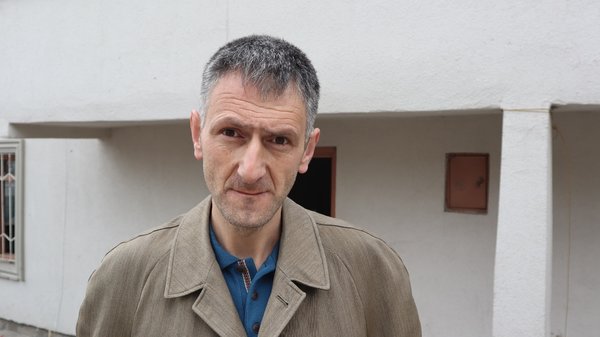 “God bless our kingdom”
Becky Guzel, a disabled citizen who is at the center of the Beyciler Mahallesi 1566. Street Garbage House drama, wanted it to be a lesson to everyone that her experience was due to family problems. Noting that he has worked hard for the future of his children, Guzel said, “No matter how hard I try for the future of my three children, I am in trouble because of my wife’s behavior, insults and provocations. First of all, our governors and mayors have helped. Leaving the children in a warm home. “May Allah be pleased with our state. My children are safe. Let it be an education for all, “he said.

“No one can live in that house.”
A team from the Düzce Municipal Cleaning Affairs Directorate, which cleans the garbage house, said: “We came home yesterday and we cleaned the house with our teammates. We will have to clean the house later too. The house was in a terrible condition when we first arrived. There was rubbish and stuff. They didn’t take it out. No one could live in a house like that. God saved the children, “he said, adding that they saw the house as uninhabitable. It was also reflected in the cameras that teams from the Düzce Municipal Department of Sanitation had a difficult time cleaning the house due to the odor.