Elmas Arus is the only daughter of a Romanian family of 5 children who makes a living by collecting waste paper. At age 12, marriage was decided. But he always finds a way to read it as ‘Country Diamond’. The director of movies and commercials, Elmas Arus, who today is the president of the Zero Discrimination Association working for the rights of Roma, has six documentaries and dozens of commercials.

Director Elmas Arus Amasya is the daughter of a basket maker father and bundle maker mom. As anti-Roma rhetoric in the region increased, the Roman population of 1,500 families moved to Istanbul and Izmir within a year. When Elmas Arus was just 6 years old, he and his family moved to the hundreds of barracks in Istanbul’s Bahselivlar. Elmas Arus describes those days as follows: “When they came to Istanbul, they had no talent. That’s why everyone started collecting waste. They are entering an area they never knew existed. I remember my father was very unhappy. We started this business with 5 siblings and parents. Of course, we are used to it now. With the solidarity of the Romans who did this before us, we learned where the paper was collected and where it was sold. There is no question of anyone at home not working with us. I continue to collect papers until I am 15 years old. “

There was no girl in her family who went to school. When he was 4-5 years old, his father taught him to read and write:

“My father taught me to read and write, at least not blindly, because he culturally thought he could not send his daughter to school. When I was 6-7 years old, I would run away from home and go to the nearest school. I started crying in the principal’s room saying ‘I want to read’. Dad was running after me. He also entered the room. The principal said, ‘The child wants to study, print it out’. In our society, going to school for a girl is like going to space. A miracle. Dad sent me to school. “I’m the first girl in the family to go to school,” she said.

They used to get married

The alarm bells were ringing for Elmas as he finished elementary school. Culturally the age of marriage had come. The only dream of Elmas Arus was to read. Arus explains: “Going to school is my dream. But there is another reality. I’m engaged to someone I don’t know. But I did what you can to get the word out. They set up a council in the vicinity where the elders made decisions. My brother was a very clean, simple boy and no one gave him a girl. One family told my father, ‘I will take your daughter and give your son to our daughter’. My father agreed. I am only 13 years old. My future mother-in-law came to me. ‘What kind of gold do you want in your marriage?’ Said I said, ‘I will not marry. “It has been decided not to act contrary to this,” he said. Went to Parliament. I said, ‘I don’t want to get married. However, the environment of the elders froze. Dad went mad with rage. Red Apocalypse at home. From that day my name is ‘Stallion (opposite) Elmas’. After a while, my father could not go against the rules of society. 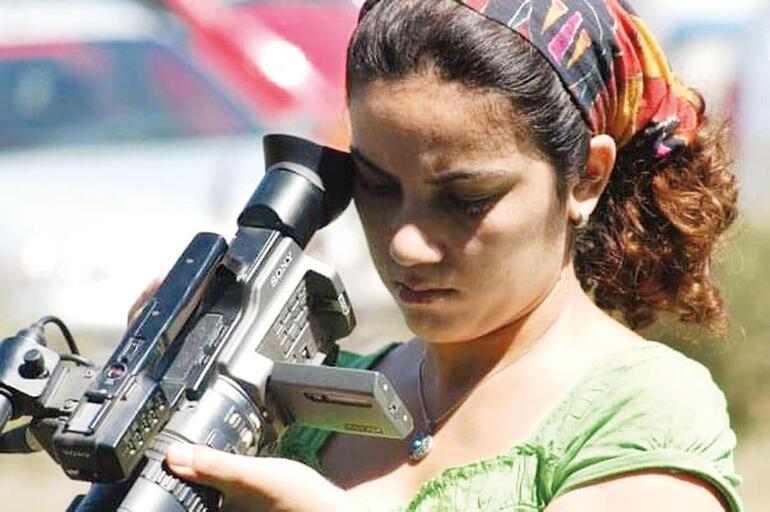 The last time I was admitted to high school

Elmas Arus, while running his paper collecting business, wanted to go to high school from outside. “Dad had to agree in the end. I finished high school from the outside, “Arus said, and his next goal was to go publicly to high school:” My dream was to go to high school and work in clothes. It is a great honor to leave our society and work in a garment workshop. They accept you. However, I noticed that I missed the Open Education High School registration. That day I thought, ‘Ilma, your life is over, you have to get married’. Then one of my neighbors said, ‘I have a friend who is the vice principal of the high school, he will probably accept you.’ The assistant manager said, “Okay, come on, I have your order book.” When he threatened my father by saying, ‘I finished high school, the state will punish him if you do not send me to high school,’ he admits.

They agree that I will not marry

Elmas continues his success at high school: “I learned to say ‘please’ at school using the flush toilet. I was also studying in my spare time to close the gap between me and the other students. Now my family has agreed that I will not marry anyone like them, they expected me to be a government employee. I took the university exam. I entered the Department of Radio and Television at Trakya University. In fact, I thought I was going to be a TV repairman. But fortunately, I chose a field that I really like. Incidentally I chose Edirne. I met various Roma groups there. “ 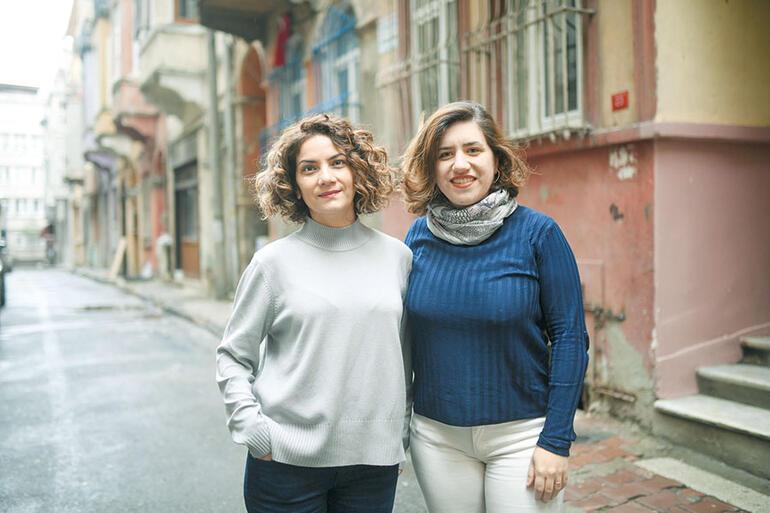 Arus, who began defining his life, problems and identities during his university education, discovered cultural differences between different Roman groups. This is where the idea for the documentary ‘Hello’ was born: “I had only one ability, and that was the camera. I wanted to do something social for it. Of course, when my family expected me to be a government employee, I became a director. When I told my dad, ‘I’m a director,’ he thought it was an apartment manager. “

Arus, who has traveled to 38 cities for many years for the documentary “The Half”, re-entered the university exams and this time won the journalism department at Istanbul University. He was both shooting and reading the documentary. After the documentary was released in 2010, Elmas began to receive a very good response:

He showed the invisible face of a society. In light of this, we have established the Zero Discrimination Association, which advocates for the rights of Roma. We were unfamiliar with civil society, but we did a lot of work on a voluntary basis. The information we gathered was used to expand the novel. We are currently organized in 34 provinces.

The Romans are now more visible

So what has changed in Roma’s rights since the Zero Discrimination Association was founded? Arus explained: “I think we have put the Roma issue on the policy makers’ agenda. The novel is now widely seen in the media. The Roman Strategy Action Plan was again created under our influence. Society begins to organize itself and talk about its problems. Currently 5 million Roma live in Turkey. An important awareness has been created. Today, our family has many high school graduates and college-going girls. We have made significant progress in the case of Roma. However, there are still many big problems to overcome. Roma women experience multiple fragility. As a ‘Stallion Diamond’ I tried to break that social pressure. If we think that women have chains on their hands for independence in Turkey, then Roma women have chains on their hands and feet. “ 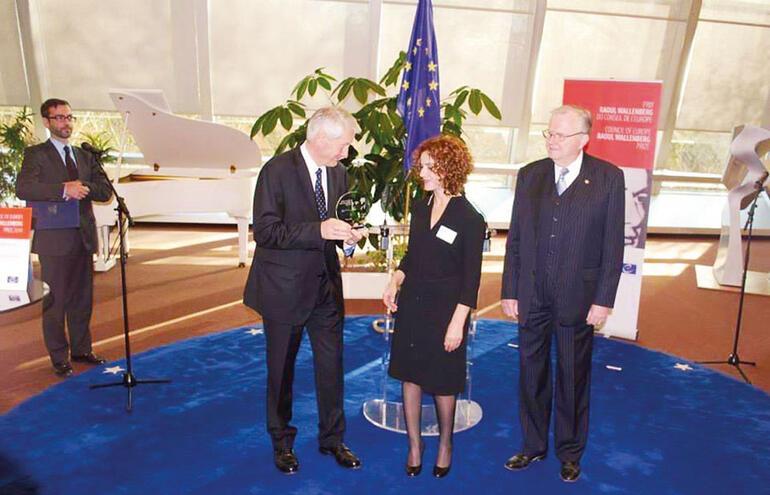 Elmas Arus, who has been awarded the Council of Europe Humanitarian Aid Award and the Hrant Dink Shades Light on Darkness Award, said: “Now that Romanian girls are studying, they are not ashamed of their identity.”