Detainees Cesar Ozturk and Omer Jane were brought to the Anatolian 1st High Criminal Court for trial. The family of Halil Ibrahim Sholten, who lost his life, and his lawyers also took part in the trial. Cesar Ozturk’s wife, Ozlem Ozturk, who was called as a witness at the hearing, said they rented a house in Pasako for a month and drove to the zoo with two cars on the day of the incident. They blocked the road, we could not go any way, the door of the vehicle was open, my wife asked for directions, someone on the other side said, wait, we will open. My wife asked for directions again, “he said.

“My son showed ‘they are killing my father’s mother'”

Ozlem Ozturk mentions that someone from Opash cursed her husband and her husband Cesar Ozturk said, “Don’t talk like that, clear the way, let me go.” At that moment, my wife got out of the car. As I was leaving, someone punched my wife. Someone threw a chair at his head from behind, and my wife was shocked. At this time 15-20 people started attacking. When he got out of Om’s car, he fired one shot. 2 shots in the air. We were all shocked. I couldn’t believe what I saw and heard. They started beating my wife and Omar. My son was in another car then. He ran to me and shouted, “They are killing my father and mother.” My wife’s face was covered in blood. I saw a pickup truck rushing towards my wife from behind. My wife pushed herself aside. Then the crowd suddenly dispersed. At that time they had stones and sticks in their hands. They were attacking my wife and Omar with their hands. When we returned home, my wife’s head was broken and her chest was broken. St. had his incredible bleeding. He started vomiting. His head was spinning. We immediately left the house to go to the hospital. At this time the neighbors came forward to help. I couldn’t go because I had children. Then they went to the hospital, then did not see what happened. 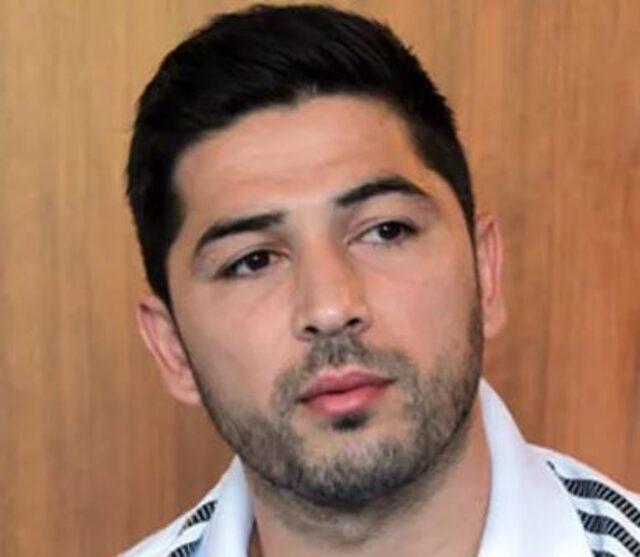 Dilara Karaye, wife of the accused Ömer Genç, insisted that an estimated 30 men had attacked his wife and Cesar Ozturk, and that his wife had pulled out a pocket knife to save him. “They didn’t think there were women and children there. They didn’t hurt. They started to disperse a bit when my wife was shot in the air. Later, they hit the truck,” Karaye said, referring to his wife, who approached the car and fired two shots into the air with a pistol. Woke up and one of them was shouting ‘Crush them now’. Is it human or insect? They didn’t care. They were drunk anyway. Then they went back. We found it. Neighbors came as I was leaving the house. Mr. Cesar said, ‘Call the police, you stay with my family.’ Neighbors stayed with us, they came out. 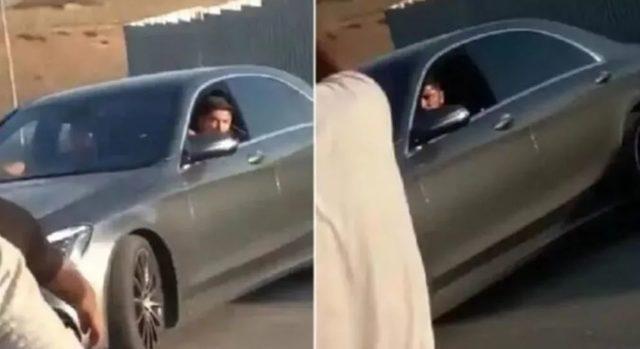 Ozkan Orsenkan, nephew of the late Halil Ibrahim Skolten, was also heard as a witness. “I did not see how he died, but when Cesar Ozturk got out of the car, Halil Ibrahim Schulten was the first to punch. Duran Genche threw the chair. I tried to separate it, but no one listened. “

“Victim’s own death causes us to go to jail”

“I am the main victim here. I have tried to protect myself, my family, my children and my offspring from the onslaught. Even if you put a cat in the corner, it will scratch you. There is no living thing,” said Cesar Ozturk, a convicted felon. “I have no interest in these people. They drink on the side of the road, they block traffic, they don’t block the road. They attack people on top of it. I’ve never seen anything like it. One thing. I’m in the hospital.” Anyway, they blocked me. Even the families of the victims who were heard at the last hearing have almost found us. The question of finding a way should not have come up here. I want my release, I want justice. “

Announcing his interim decision, the court board decided to continue the detention of accused Cesar Ozturk and Om Jenk. The hearing was adjourned to rectify the deficit.

The indictment, prepared by the Anatolian Chief Public Prosecutor’s Office, alleges that on September 19, 2021, Cesar Ozturk murdered Halil Ibrahim Schulten, with whom he had an argument over his way, ran after him with a gun and noticed him. , Resulting in six shots.

It is alleged that the ambassador provided the information to Hussein.

Accused Ömer Genç has been charged with “intentional homicide by participating in unjust persuasion”, “intentionally injuring a body by breaking a bone”, “intentional injury”, “common injury” and “intentionally endangering general safety”. 15 years 9 months. He was sentenced to 28 years and 1 month in prison.

Duran Gain was sentenced to eight months to two years in prison for allegedly throwing a chair at Cesar Ozturk and inflicting “common injuries with a gun.”

They shared pictures of the murdered woman! Flash decision from the prosecutor’s office

Remove the flash from Russia! Among them is Boris Johnson

“The two results were interesting,” he explained.