Combining it with children’s cinema, the ‘East Motion’ workshop invites children to a cinema workshop on creating stop motion animation. Its founders say that isotope motion has affected children’s lives in many ways.

It is one of the most popular genres of stop motion movies, it is a kind of animation that shoots objects in the frame and shows them as if they were moving. Although the stop motion technique, which emerged with the invention of cinema in the 1800s, became famous through the 1933 King Kong film, it reached a wider audience with lead directors Tim Burton and Will Winton. Estop Motion, founded by Gurut Ozdamar and Mukarrem Ildiz, who introduced the Stop Motion technique to children, instilled a love of cinema in children at an early age and allowed them to make their own films. We spoke with Gürşat Özdamar and Mükerrem Yıldız, who are preparing for the new workshop to be held at the Beygolur Atlas 1948 Istanbul Sienma Museum on April 23-24 with the Istop Motion for 6-8 and 9-14 year olds. Interaction with movies.

When we first ask the story of the Estop Motion, Gursat Ozdamar says that the experience that began 20 years ago at the Nassin Foundation through a cinema workshop with children has continued over time in schools, institutions, events and festivals. Mentioning that “Stop”, an old children’s game, and Stop Motion, which started the movie, came together and became the name of their workshop where they turned the movie into a children’s game, Ozdamar said, “We shared this experience with different activities. We organized the first free and open cinema camp in Turkey. Jackie Alasya, a participant in the camp, was with the shooters. 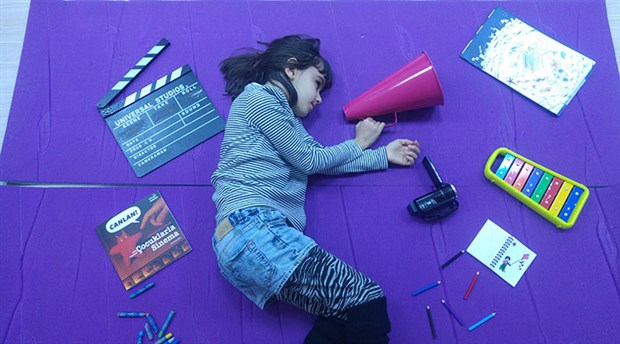 Talking about how it affects children’s interest in movies, Mukarrem Ildiz said, “Their interest in movies has definitely increased.” Yıldız lists the effects he noticed on children as follows: “They begin to approach more carefully, attentively and critically. Moreover, it strengthens their confidence. Their position in front of the camera is changing and their interpretation is improving. They make us laugh a lot when they start to criticize us positively or negatively about all the movies they see on television or in the movies. In a very short time, they get inspired and start using expressions about movies and set environments, they enjoy it. They often use expressions like background, synopsis, scene number. When planning to reflect what they want to express in the scenes they want to create, believe me, they prioritize themes over adults. “We want to tell you this with a plan like this. So this is our theme … “There is a simple and clear form of expression that develops spontaneously. It is the result of the clarity of their minds, the richness of their imagination.” 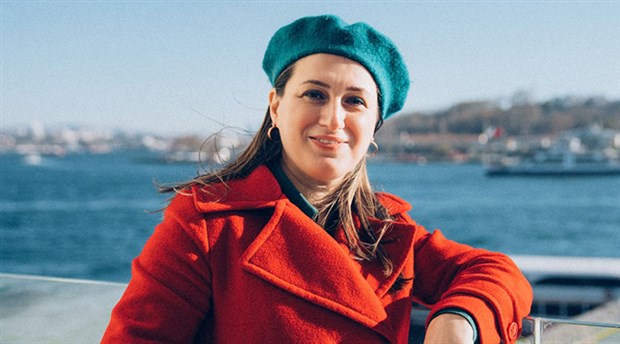 Gürşat Özdamar, when asked about his experiences with children during the event, said: “Nowadays, children are criticized for not taking their phones or tablets out of their hands. True, this can be bypassed-but not unless you’re a techie who knows what he’s doing. He replied and added: “Every child who downloads an app used in our studies and installs it on their mobile device can easily shoot. An animated movie. In other words, each house becomes a set and each child becomes a manager. Kids aren’t just as interested in superheroes and princesses as they used to be. For example, ecology is on their agenda, and children’s rights are on their agenda. We encourage them to produce in these areas. The 9-year-old Ulas’ film about environmental degradation was included in the screening program of the International Animation Film Festival and was seen by the audience at the French Cultural Center. Of course, we don’t compete with them. “ 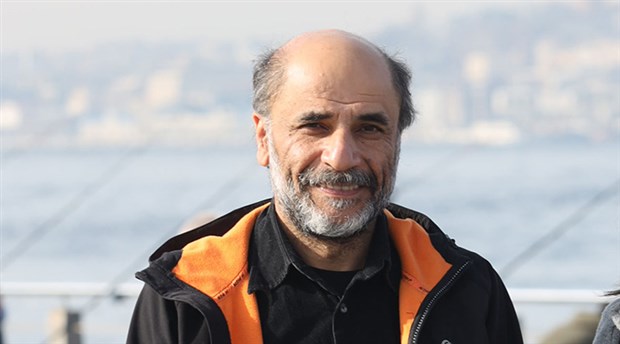 There are no responsible rules

Back on the floor, Mükerrem Yıldız explains what the ‘Istop Motion’ workshop has added to children’s lives: The story is, in fact, we practice some creative literacy. The kids started asking questions. They feel the difference of working in an equal environment where there is no right or wrong, unjust criticism and unreasonable praise. No normal teacher, no annoying and oppressive rules. It adds energy to their individual world. They realize that it is possible to talk in turn without raising their hands. They work together and help each other and internalize empathy. In the first lesson, they refer directly to Gursat as the director. When I say that I am also a director, “female director?” We may encounter reactions. With our work, this realization is shattered. For example, 6-year-old Mary and 10-year-old Sude now say, “I’ll be a director when I grow up.” There are even those who say they will be art directors or screenwriters. “