UAV
The incident took place two days ago in Erzurum’s Yakutiye district’s Om Nasuhi Bilmen district, Lieutenant General Zekai Aksakalli Street, Mirkan Evlar Block C. At about 18.00 pm, 5-year-old Seren Azra Alpsoy was playing on the porch of their house on the 6th floor when she suddenly lost her balance and fell off the porch. Seeing the little girl hanging on the porch and hearing her cries, Ahmed Silan and Aydin Ildiz rushed to make the little girl’s fall easier.

“So another child dies.”
Those moments are reflected in a workplace security camera. After the incident, the child was taken to the hospital by ambulance. The little girl was said to have fractured buttocks and legs and was kept asleep. Revealing that his own daughter had died in the accident, Aidin Ildiz said he had rushed to the scene without thinking so that no other child would have died.

“Slow down”
Aydin Yildiz, “I was sitting on the street where the incident took place. Our apartments face each other. It is almost time for Iftar. We, along with the neighbors, have a bread and flower place in the opposite apartment, we were planting trees with a few friends. Meanwhile, someone shouted from the side. Since the baby was a baby, of course, when we looked up, we saw a small baby in the apartment hanging on the sixth floor upstairs. Of course, at that moment, we lost ourselves. In other words, when I ran from one side, the company was next to me. A friend working in that company also ran away with me. I thought his mother could easily hold him from there. Since the boy is hanging, I wondered at that moment what his mother would do. Later, while she was screaming desperately, the women poured into the porch on the first floor across the street. So I threw myself a blanket and focused on the lady on the porch. Do you always throw a blanket at the woman while the baby is still hanging there? I told my sister to drop a blanket. At this time the child fell. Luckily, the friend next to me kicked his leg a little. When the child is hit on the leg, the child naturally loses some of his balance, so that his speed gradually decreases. So the child survives the joy of the job. So we were very happy with him. ” Says

“I want it to be sensitive.”
She is sensitive about children, Yildız says:
“Earlier, my own child also died in the accident. When that happened, we were already losing ourselves in that moment. I mean, we were able to be together right after Iftar. Since we felt the same way, we were very sorry for the child accident, I mean, we were really sorry. I don’t know that other people don’t run. We don’t need heroes in our society. We have to do something for each other. So I felt the most remorse for him. In other words, it is a joyous event for us that the child must survive the fall. It hit me the hardest when other people stood and looked at me like this. I’m so sorry for that. It really bothered me. I heard later that the boy also had a younger brother. So her mother was inside to breastfeed her. He left the baby on the porch so he could play. In other words, I want my child to die in such an accident, so I want mothers to be more sensitive about this. 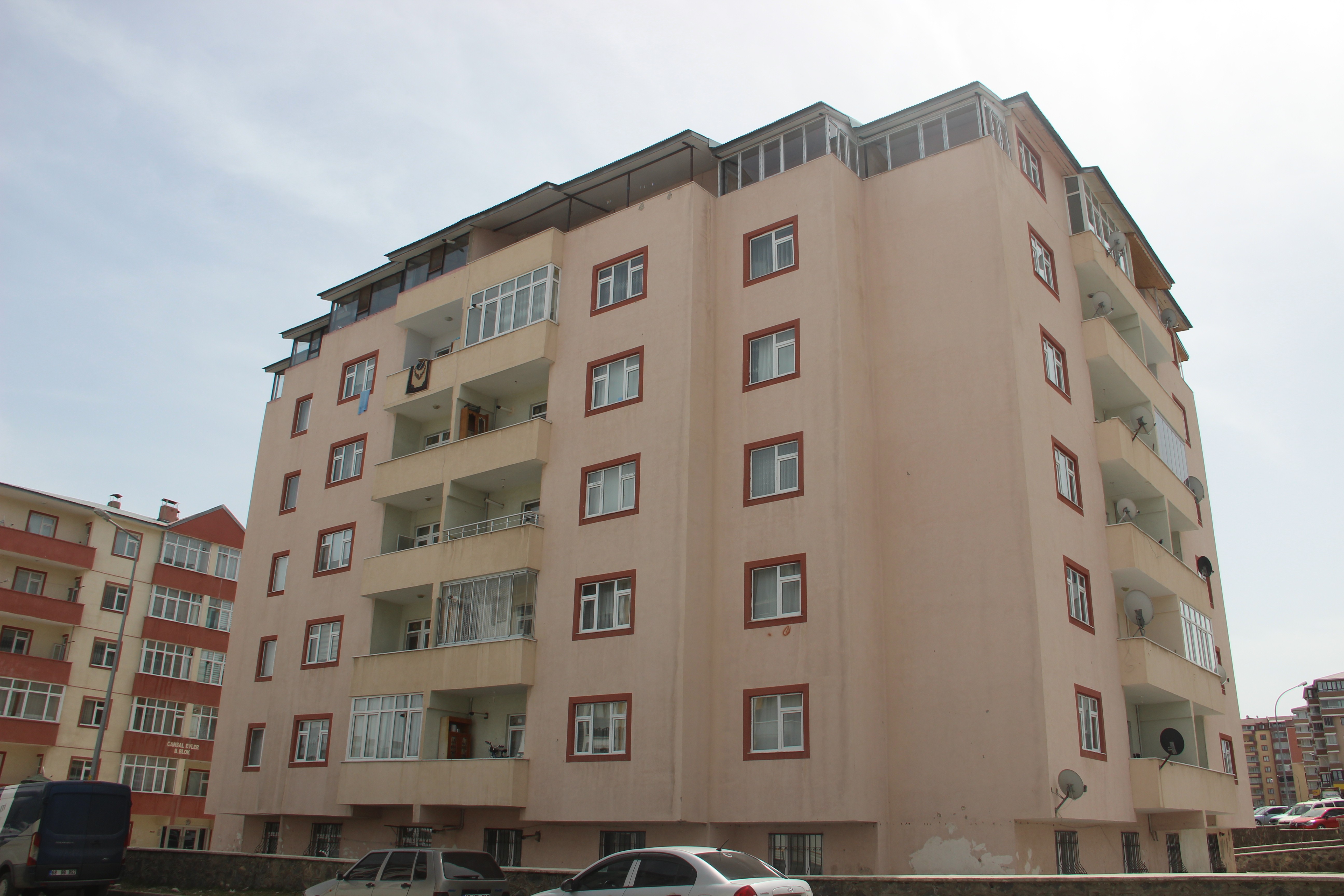 Gradually fail on the ground
Because in general, children of that age need more protection. Because he doesn’t know what he’s doing because he needs protection. So if there is work inside the mother, she should not be by the side of the child. If they need to play in the garden or on the porch, they must be with them. Because children and youth are the future of this nation. The more we protect them, the better our future will be. I think so, ”he said.
“There was a child on the roof of the sixth floor,” said Onur Kavuk, an eyewitness. It was drooping with his hands. Then he saw a brother from the side, raising his head in the air. While my mother was there, she screamed “Sister Kid” and flew over the wall. Then he extended his hand while flying like this. At this time the child also fell. Slowly he touched his brother’s hand and he fell to the ground. Otherwise, his brain would have gone, he would have literally exploded. “