Intelligence level, intelligence test attracts the attention of humanity even today like yesterday. Multiple intelligence theories were developed in 1983 by Howard Gardner. So what is intelligence? What is a type of intelligence? If a person is not good at maths, then isn’t that person smart?

In this article we follow the theory of multiple intelligence Types of intelligence How do we reach out to people with a certain intelligence, especially through students? Education We wanted to test it in terms

Let’s start with the basics: What is multiple intelligence?

People with this kind of intelligence like to tell long stories and anecdotes. They love to read books. They also like to learn by listening. They are very good at words. They know exactly where to use a word. They are very sensitive to the grammatical structure and functions of language. to sounds; They pay attention to the pronunciation, stress and meaning of the words. People with linguistic intelligence Lessons, In writing And they are good to memorize. As a professional team we can give examples of writers and journalists.

These intelligent students can be given tasks like writing poems, fairy tales, stories, short plays or essays. Also, students To write a diaryStudents can be inspired to write interviews, discussions and letters. 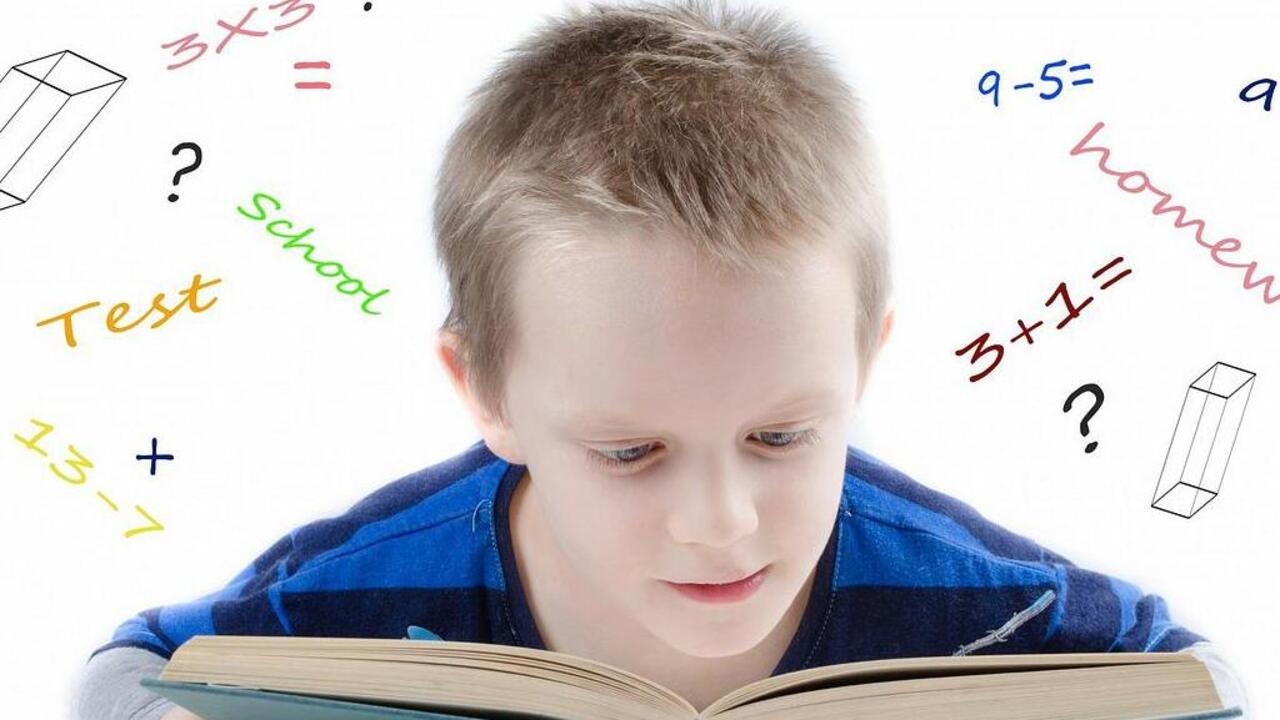 According to Multiple Intelligence Theory, those who enjoy measuring, making assumptions and proving have this kind of intelligence. Logical / mathematical intelligence includes the ability to categorize scientific predictions, make predictions and priorities, and understand the causes and effects of relationships. Mathematics, Physics Scientists who are interested in the field of science, for example, can be shown as an example for adults with this intelligence.

These are intelligent students For classificationStudents may be motivated to create a timeline for the topics, create passwords, compare, identify keywords, or illustrate problem-solving steps. 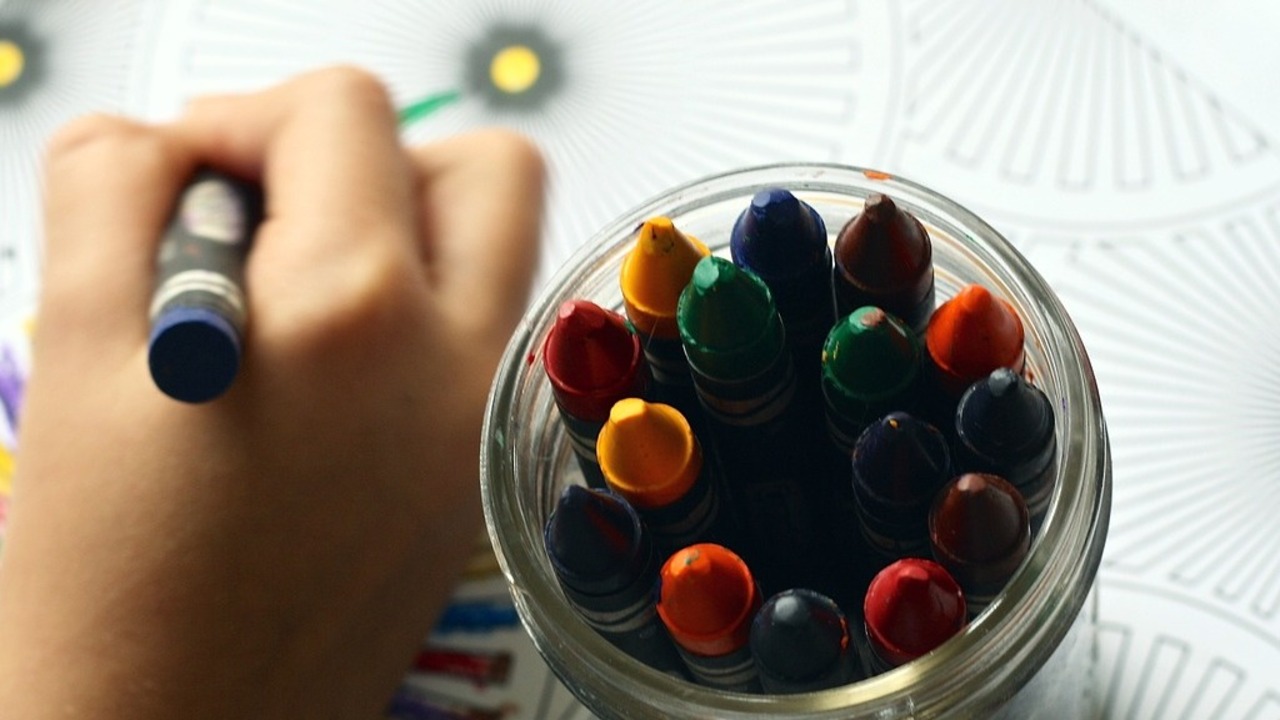 The world 3D Can be imagined. Person with visual-spatial intelligence; Place, time, Color, They are extremely sensitive to events like lines, shapes, forms and patterns and the relationship between these events. Occupations such as architecture, engineering, chess players, painters, marine and pilot are some of the professions that work with visual-local intelligence. 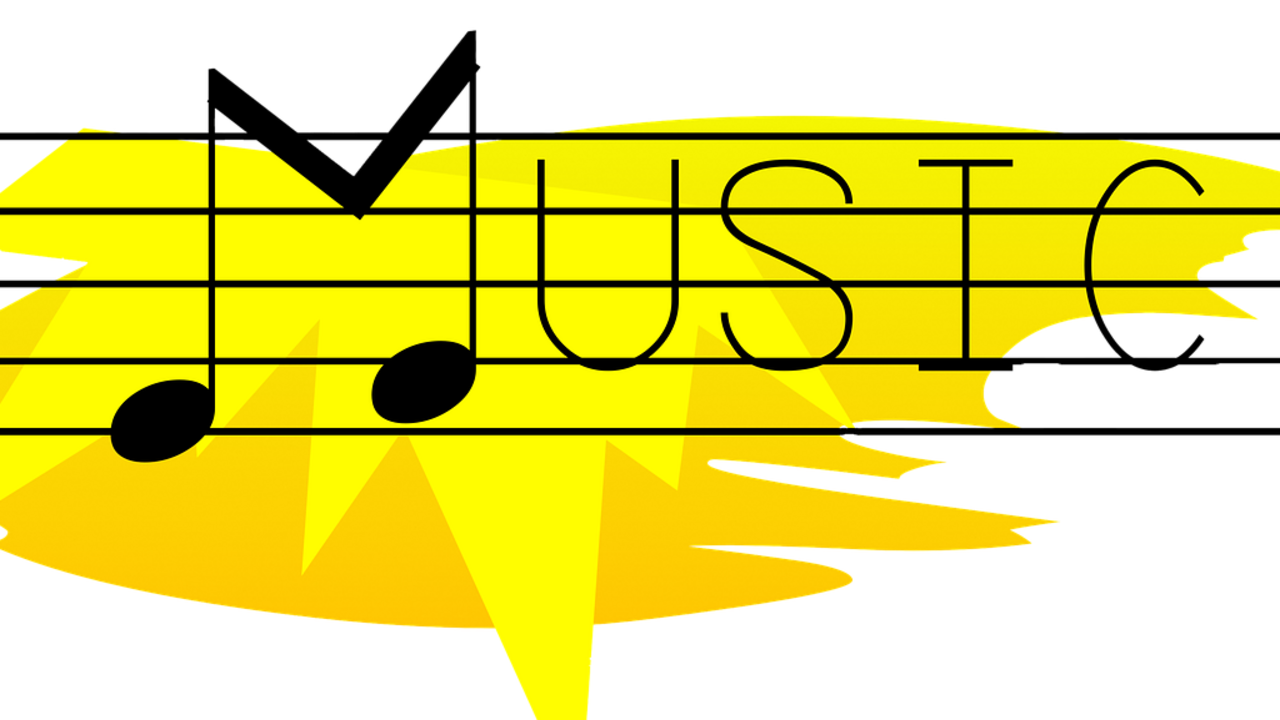 Words Inequality, rhythm, Tune Accurate listening and composition skills are among these types of intelligence. This kind of intelligence; It includes people who can hear and distinguish the themes, rhythms of music, and perform or compose in their most musically advanced form.

Students with this type of intelligence may be motivated to do the following: expressing emotions caused by music, reciting nursery rhymes, Create a rhythmFind songs with a related or similar theme, listen to related music, hum, sing, use instruments and instrumental sounds. 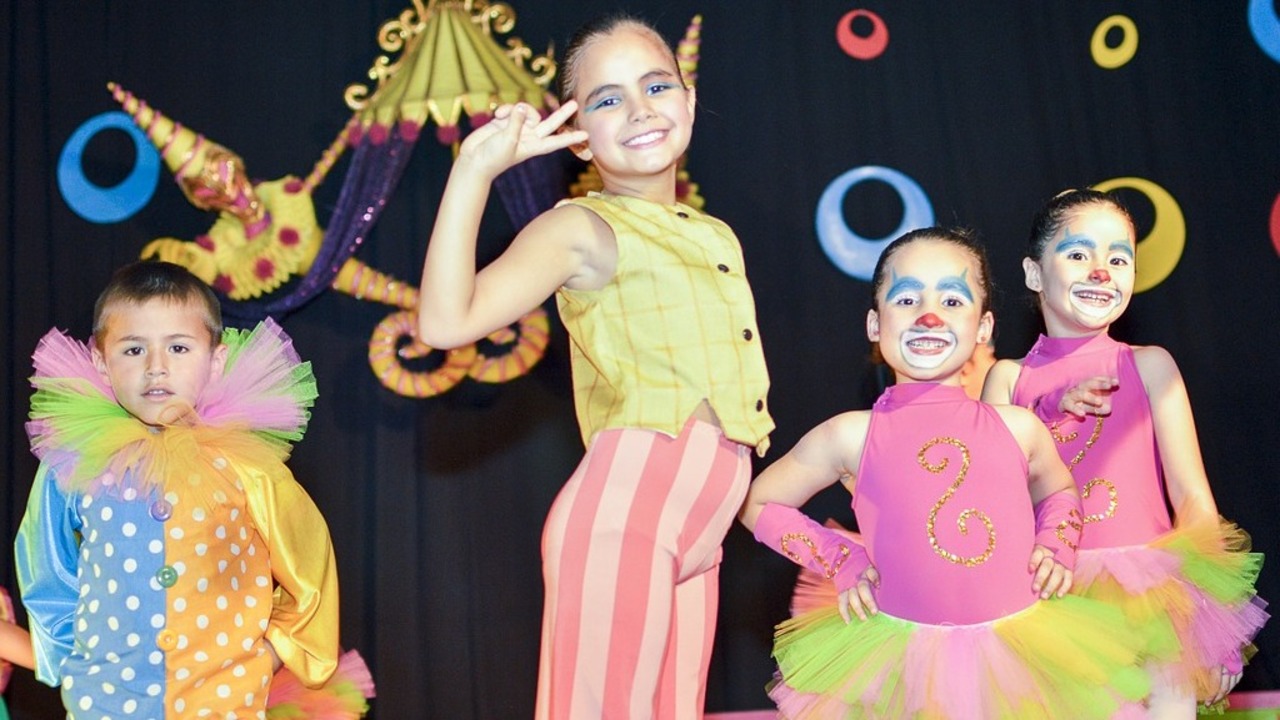 It has been said that such intelligence is related to all body movements and hand movements. Being able to control and interpret body movements, adapt to physical objects, and Body and mind It’s about creating harmony between them. Dancers, athletes, surgeons are among those who have this ability. 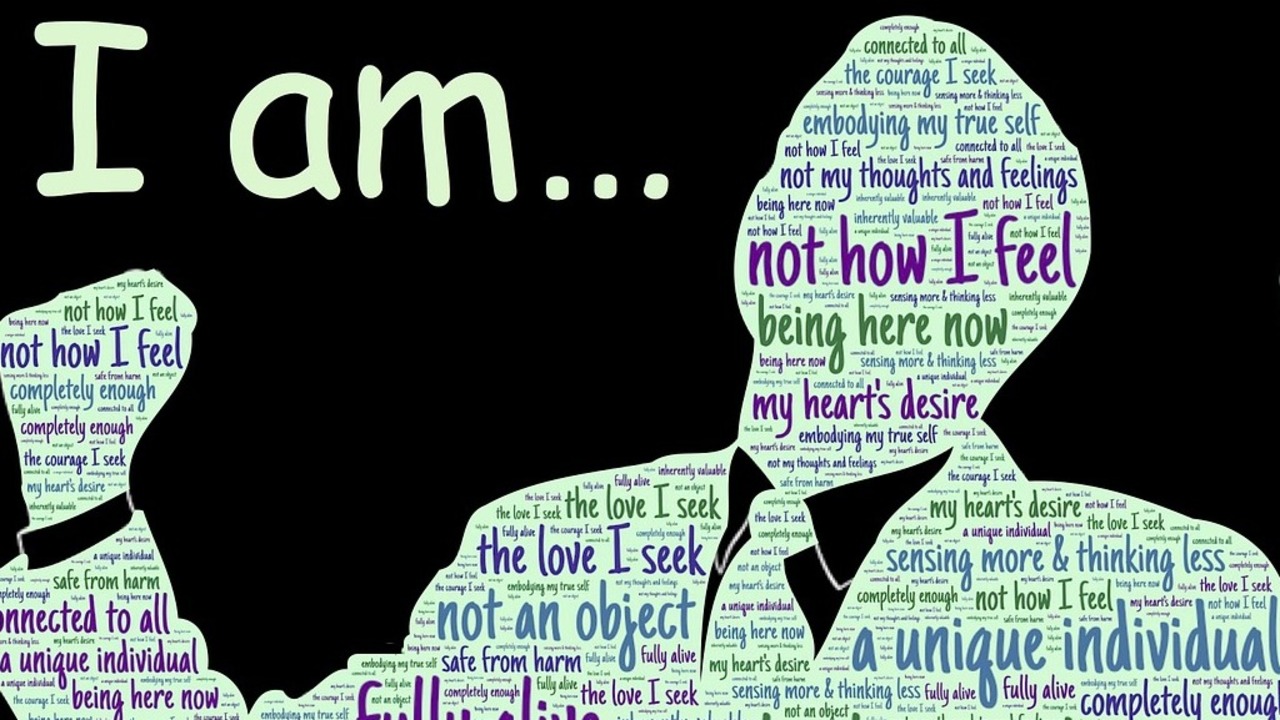 According to multiple intelligence theories, if you know yourself, what you feel and what you want, you may have this kind of intelligence. Of the person Self-knowledgeBeing aware of its strengths and weaknesses is a feature of this intelligence. The interests of interpersonal intelligence are self-knowledge, self-understanding, and the ability to relate to one’s inner world. These people can turn into professions like being an artist, a pastor or a screenwriter.

Students with this type of intelligence should be encouraged to do the following activities: Write a scriptKeep a diary, write down your thoughts and feelings about the subject and do lots of self-reflection. 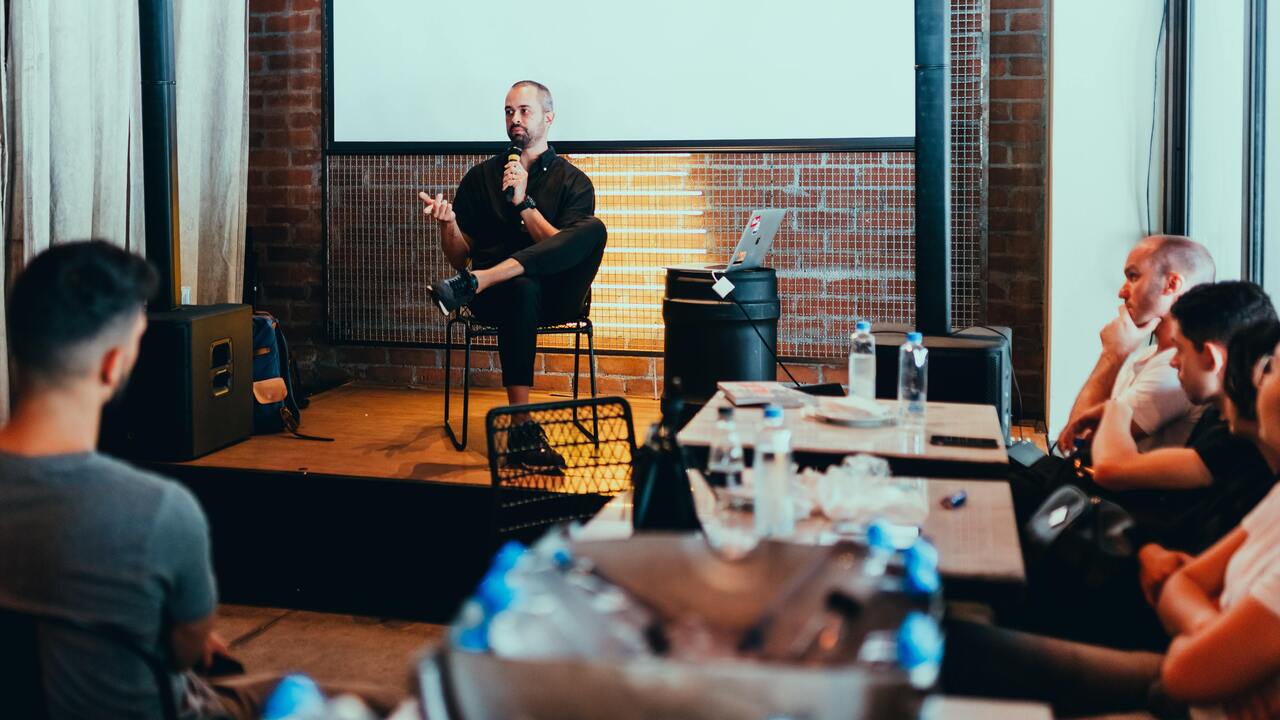 People with social intelligence are very successful in understanding, differentiating and meeting the emotions, interests, desires and needs of the people around them. Insight and empathy The power is strong. According to Gardner, such intelligence; It is seen in teachers, psychologists, salespeople, political leaders, therapists. As an indicator of this intelligence in the child; We can often be seen as a leader in the classroom and in the circle of friends. Also, the development of social intelligence provides the individual with the benefits of a wider environment, being loved and accepted.

Students with such intelligence are able to become members of a charity, participate in group work, teach someone something, Write a letter, Activities such as telling what they have read, summarizing the issues and discussing with the person next to them and establishing empathy should be encouraged. 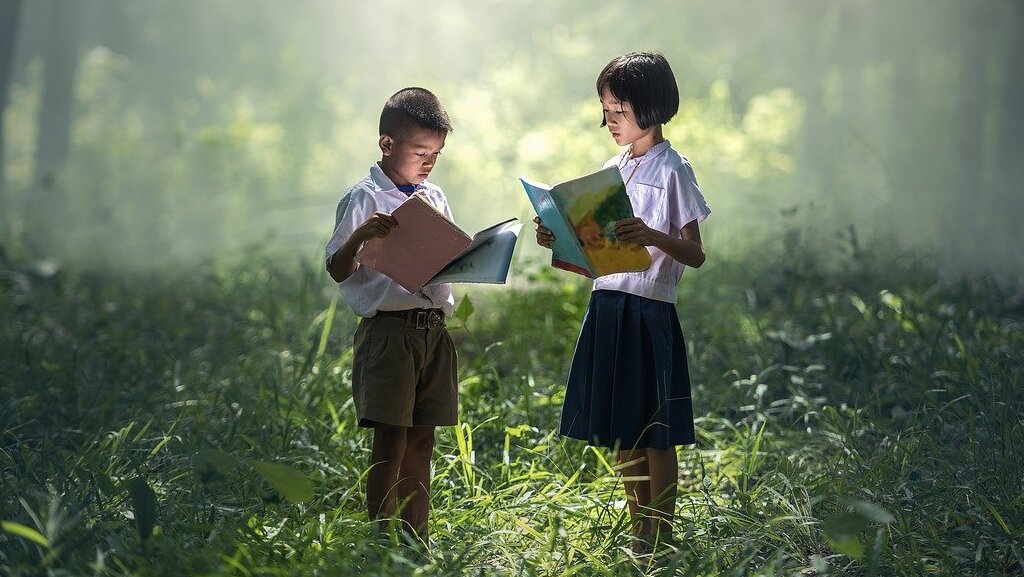 Those who have natural intelligence develop sensitivity to nature. With land, with animals And they like tinker with growing plants. This intelligence is found in most professional groups such as medicine, botany, veterinary medicine, agriculture and hunting.

Students with such intelligence should be encouraged to do the following activities: stones, leaves, etc. Collecting, spending time in nature, growing plants, comparing the pronunciation of letters with animal words, comparing letters with animals or plants (z = zebra), looking for pictures of nature, Nature observationUsing the taxonomy of species, walking in the footsteps of nature.