A 13-year-old stray dog ​​named Karabaş, who was cared for at an animal shelter in Jonguldak, was operated on at a veterinary clinic where he was brought in due to a large mass build up in his body. When the treatment is over, the dog will be taken to the shelter.

An examination performed by veterinarian Önder Alkan revealed a palm-sized tumor in the abdomen of a stray dog ​​named Karabaş.

As a result of the successful operation, the tumor was removed from the abdomen and the dog was treated.

The stray dog ​​named Karabaş, who is currently in intensive care and in good condition, will be returned to the animal shelter after the frost test.

“Now, the dog we operated on came from the shelter,” said veterinarian Onder Alkan. Over 13 years old. We are an elderly patient. A tumor roots in the abdominal muscles of the right rib. We decided that the tumor could be managed by analyzing the animal’s blood and other analyzes. We had surgery and our patient is now healthy. In these types of tumors, we have to leave a large margin area, which we call the border. Intact tissue should be taken along with the radius of the tumor. Our wounds were too big for him. Currently undergoing treatment. We will sew her later, we will leave her in her normal life. No problem. She is OK, her blood is back. If the infection does not go away, it will return to normal.

It looks like a sack that encloses with a drawstring. Since animal lovers don’t know what that hanging condition is, they came up with it and we tested it. We have explained that there is a tumor and that tumor should be removed. We turned it on. If it is not taken, we do not know if there can be any condition in that area from the lungs to the brain. But after pathology it may become apparent. We thought that if he did not do so, such a large mass could explode, bleed or bleed and the animal would suffer, “he said. 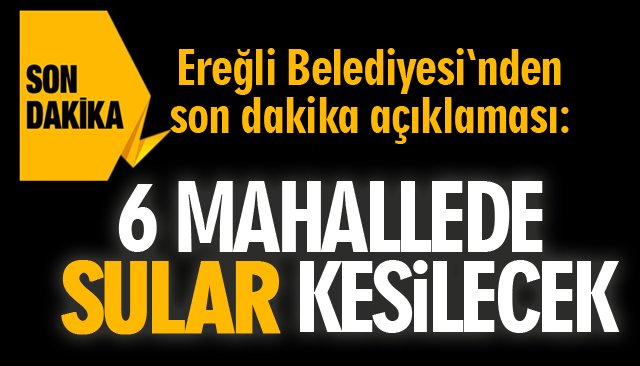 The Department of Water and Sewerage of Black Sea Aregley Municipality has renovated the drinking water network line on Silicon Road in Kirmanli Mahalesi. 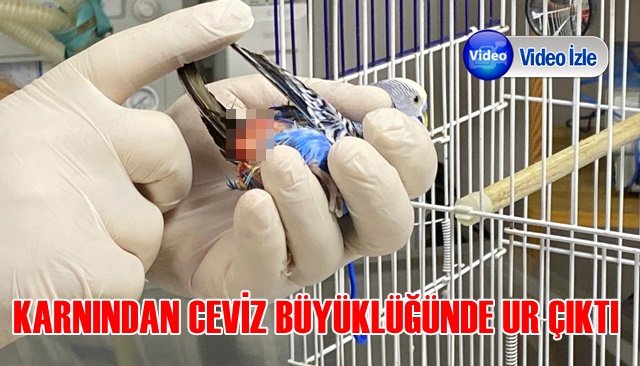 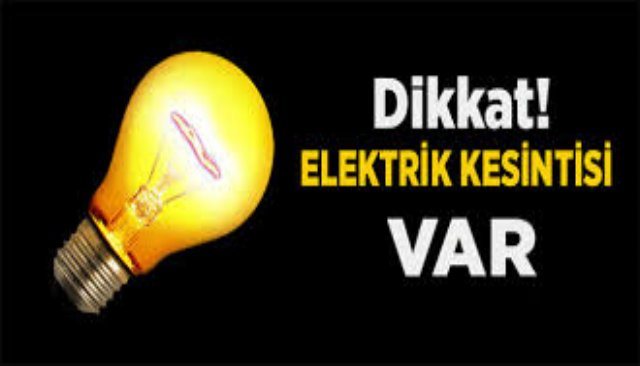 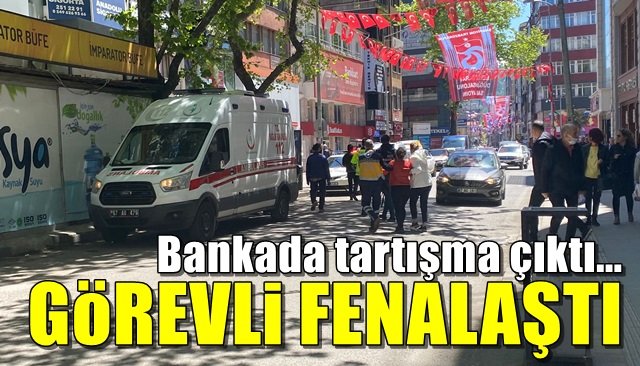 The discussion that started at the bank in Jonguldak, the bank official fell ill and was admitted to the hospital. According to the information received, the incident took place at noon in the city center. 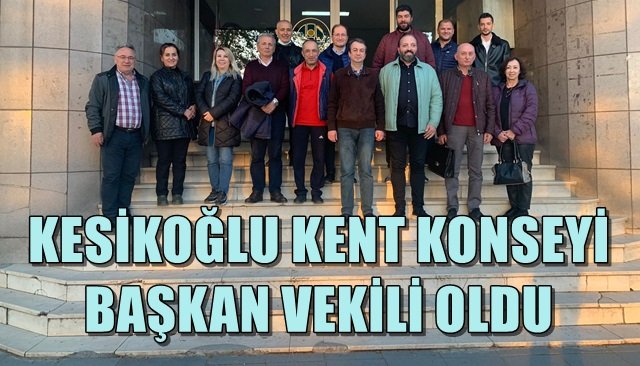 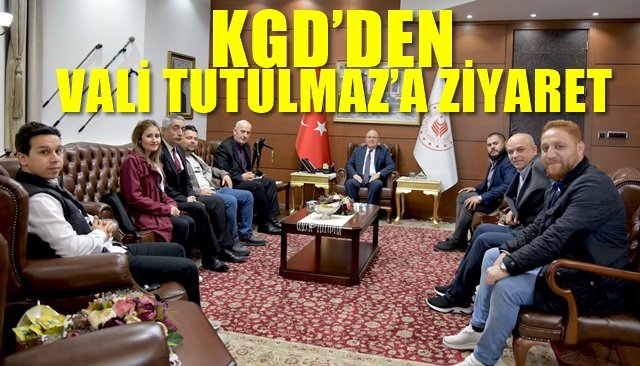 Mustafa Aymen, president of the Karalmas Journalists Association (KGD), and board members met with Mustafa Tutulmaz, governor of Jonguldak. During the visit, President Yemen, Governor T … 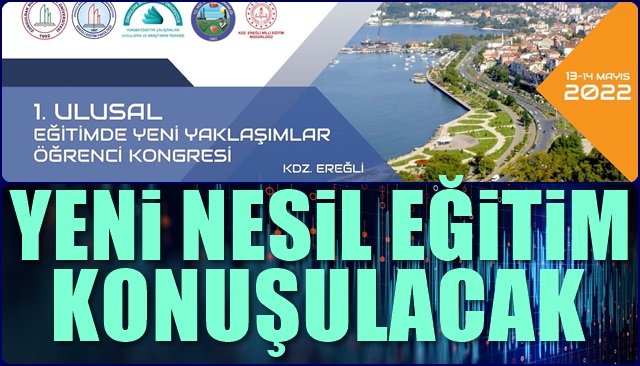 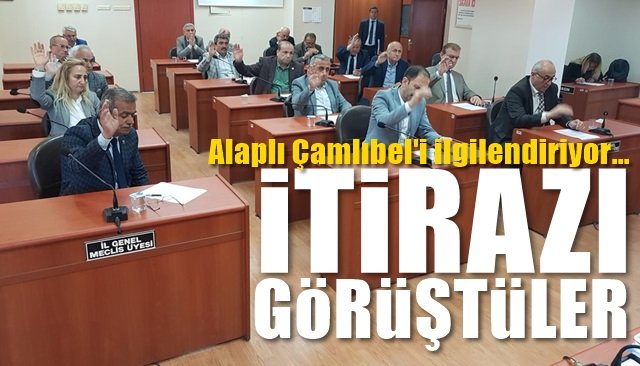 The Zonguldak Provincial General Assembly passed the Legislative Assembly in February on the area of ​​non-residential urban work within the boundaries of the village of Alapli Kamlibel. 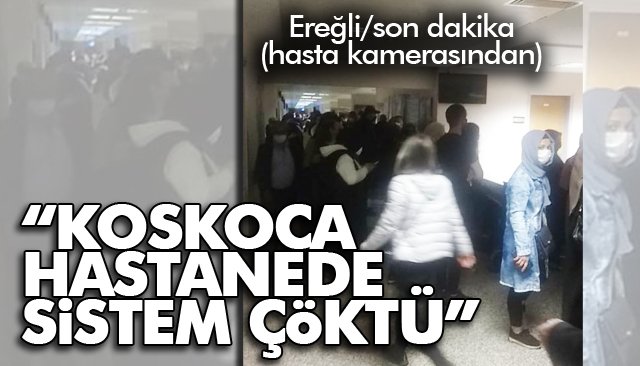 At the state hospital of the Turkish Ministry of Health in the Ergi district of Jonguldak, crowds of people have been formed over allegations of system failure. 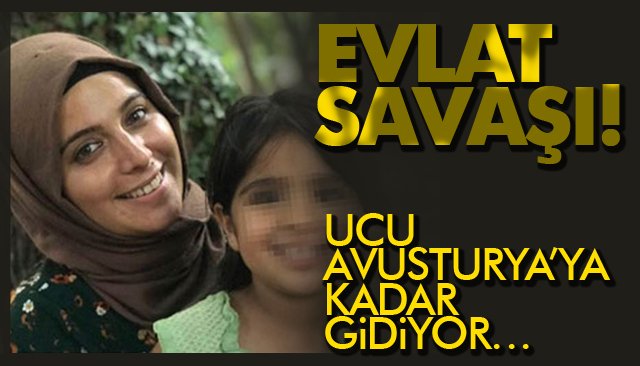 He settled in Austria with his wife, whom he met on the Internet and married. In the house he claims to be locked in, there is violence from his wife and his wife’s family. 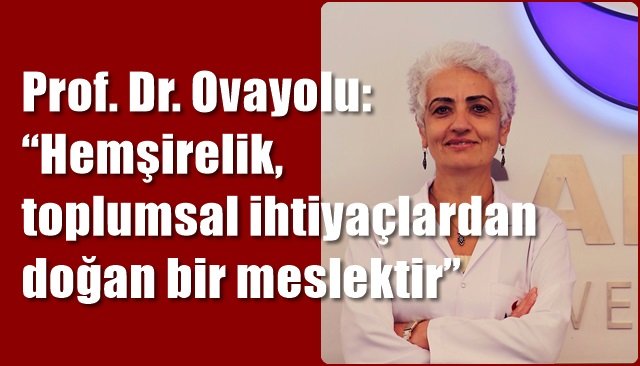 Sanko University, Professor of Nursing, Faculty of Health Sciences. Dr. Nimet Ovayolu is a collection of nursing professions, dating back to antiquity. 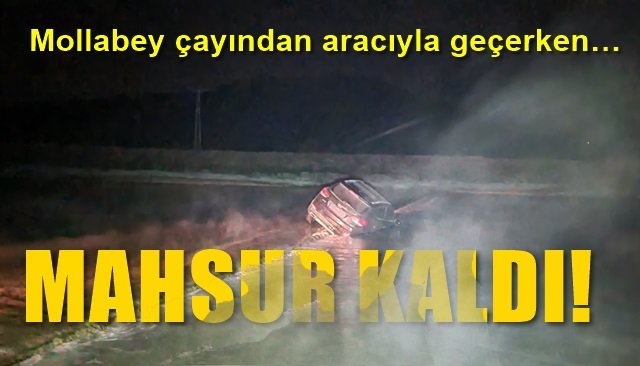 In the Alapli district of Jonguldak, a man who was trapped in a car trying to cross the Mollabei stream came out of the water on his own. Firefighting … 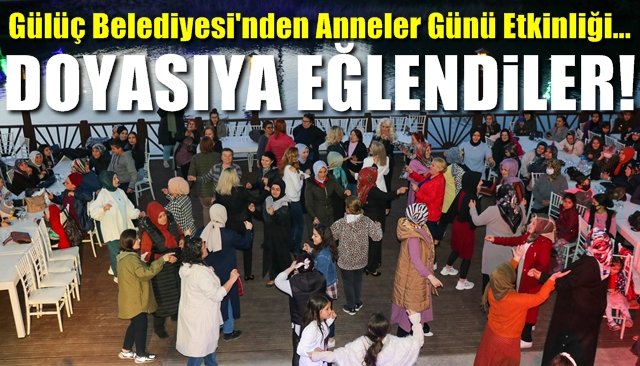 Gokhan Mustafa Demirtas, mayor of Guluk in Aregli district of Junguldak, organized an entertainment program for women on the occasion of Mother’s Day.