Brain health depends on many parameters and nutrition is the most important. So, which foods should you choose to protect your neurons and strengthen your memory?

Memory is the brain’s ability to store and reuse information. It is essential not only for learning but also for decision making and building social relationships.

There are different types of memories. Short-term memory where data is stored for only a limited time. Long-term memory is where information is permanently stored in the brain.

Memory, especially short-term memory, tends to decline with age. Alzheimer’s disease is the most common form of dementia, and its first symptom is loss of memory. First, neuron damageShort-term memory is affected And affects memory. 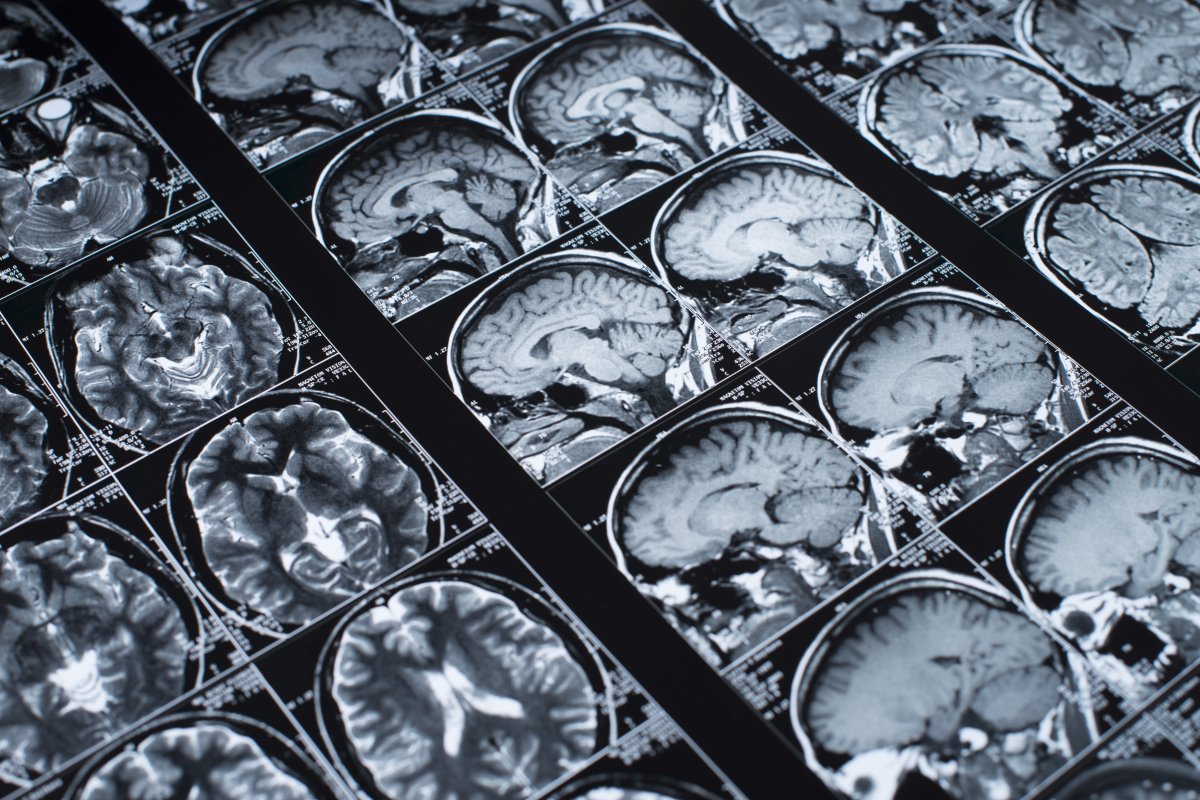 Physical activity makes the cardiovascular system work better and allows the brain to perform better. Exercise increases the amount of hippocampus in the brain and improves the memory of people with cognitive impairment.

Studies have shown that 14 days of physical inactivity reduces the formation of new neurons by 70 percent. 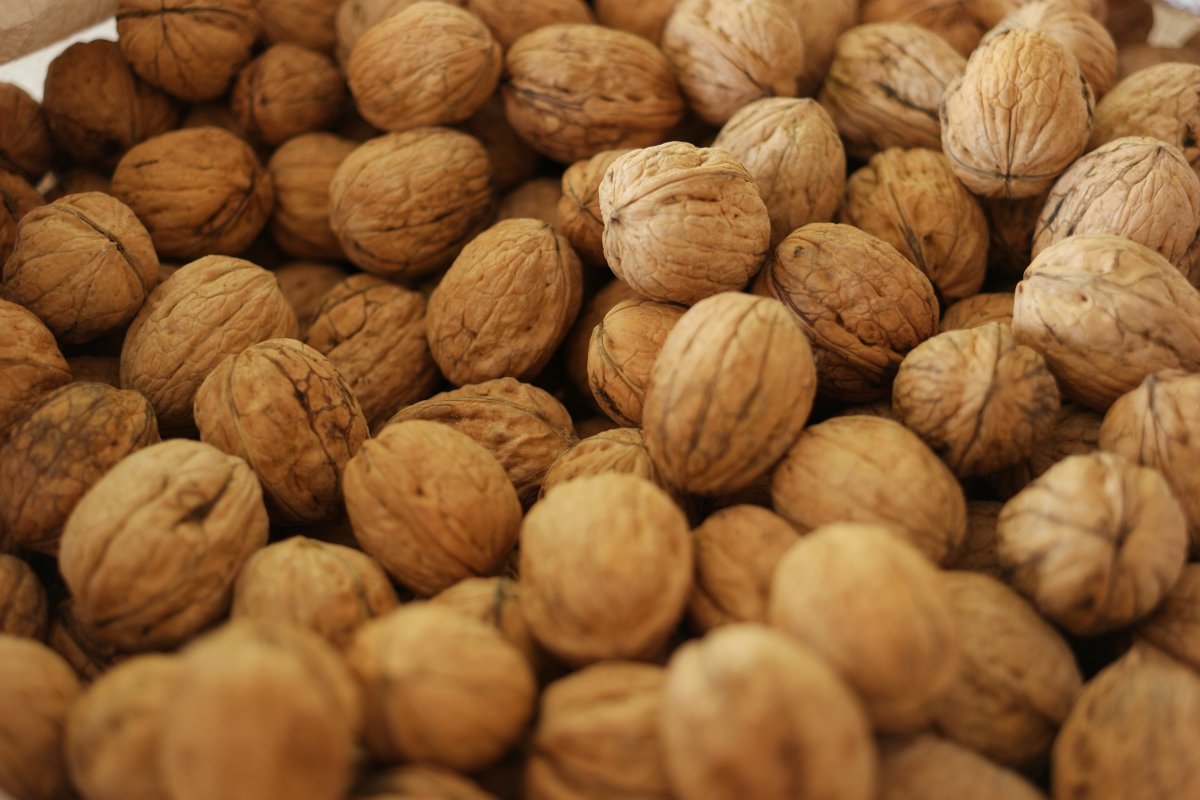 So far, the model of healthy eating for the brain is Mediterranean food. Various studies have shown that those who follow a Mediterranean diet have a much lower risk of developing Alzheimer’s disease, have fewer symptoms of dementia, and have higher cognitive scores.

There are some foods that fall within the framework of this diet and deserve regular presence on your plate, especially those rich in polyphenols.

Here are 10 foods that enhance memory.

Blueberries are a very good food for the brain. Studies have shown that regular consumption of blueberries not only improves memory, but also improves concentration and even restores memory.

Various studies on blueberries have shown that they can be an important helper in the fight against Alzheimer’s disease. Oxidative stress accelerates the aging process of the brain because it has a negative effect on the functioning of the brain. According to research, the antioxidants in blueberries tend to accumulate in the part of the brain that is needed for memory. In a study of 9 adult participants with mild cognitive impairment, cranberry juice was consumed daily and brain function improved after 12 weeks.

Cocoa beans are rich in polyphenols, catechins, epicatechins and tannins, which give it a bitter taste. They play an antioxidant role in protecting the central nervous system from attack and have the ability to cross the blood-brain barrier.

Studies have shown that those who regularly consume dark chocolate at least 70 percent of cocoa reduce inflammation for their body and increase blood circulation, resulting in better supply of oxygen and nutrients to the brain. These substances are also known to promote the formation of new blood vessels.

A study of healthy adults shows that eating cocoa polyphenols is extremely effective in short-term memory the next morning.

Omega 3 fatty acids are essential for the proper functioning of the heart and brain. It is found in abundance in fish oil in the most concentrated form. You can eat fish oil directly or at least twice a week. You can also get it by eating oily marine fish like salmon..

Studies have shown that children who consume low omega 3 and high omega 6 are more likely to have problems with coordination and behavior. Some researchers have also found that eating less omega-3 fatty acids during pregnancy can cause problems in the baby’s future behavior. It has also been found that a lack of omega 3 in the diet and excessive omega 6 intake are associated with depression.

Green tea is rich in polyphenols, the most abundant epigallocachin gallate, which is used in many supplements.Is (EGCG).

Studies have shown that eating more green tea reduces the risk of cognitive impairment. It is known that daily consumption of green tea polyphenols can reduce age-related memory loss and improve memory.

Walnuts are a very healthy food. Experts say that eating a handful of walnuts every day increases memory.

There are many health benefits of walnuts. They are considered food for the brain. Eating walnuts improves the density and function of brain cells and protects against dementia and Alzheimer’s disease.

These actions are due to the omega 3 fatty acids found in walnuts. It is recommended for pregnant women as well as those suffering from heart problems.

Grape varieties, which are in the category of foods rich in polyphenols and especially flavonoids, are also one of the best foods for memory. Red grapes are much richer in polyphenol content than white grapes, but the exact dosages are highly variable and depending on growing conditions, soil quality and climate. Grapes also contain a special polyphenol, resveratrol, which is mainly found in the skin of the fruit.

Resveratrol is known to improve oral memory, especially in adults with impaired memory. A study examining the effects of grape extract, which is rich in polyphenols, shows that the grape extract taken has the potential to reduce participants’ memory loss.

Energy is needed to perform all the important functions of the brain. Concentration skills are closely linked to brain glucose storage. Whole grains are a great food for the brain because they provide a balanced source of energy.

On the other hand, eating white flour products fluctuates glucose levels in the body and slows down brain function.

Coffee has interesting benefits for the brain, but it is also a double-edged sword. Caffeine works in the brain by blocking adenosine receptors, a molecule responsible for sleep that accumulates during wakefulness. If caffeine is taken too late and too much, it reduces sleep duration and quality and also negatively affects memory.

Studies have shown that regular and moderate coffee consumption (1 to 2 cups a day) may be associated with cognitive impairment, reduced risk of dementia and Alzheimer’s disease. Older people’s memory usually improves as they wake up and worsens as the day progresses, and those who consume caffeine in the morning work better in both short-term and long-term memory.

Broccoli is a source of two important ingredients for the brain. Vitamin K from broccoli helps to increase cognitive ability, while choline improves memory. Also, broccoli contains significant amounts of folic acid, which helps fight some of the symptoms of Alzheimer’s disease.