Couples should support each other in the negative processes related to health, as they should in each period. Especially in diseases like cancer, which are difficult to treat, couples should adapt to each other. When a person is diagnosed with cancer, not only does he or she become infected, but the life of a person with cancer also changes. For most couples, the diagnosis of cancer is described as a biological, social and emotional catastrophe. Couples’ sex lives can be damaged by loss of sexual function or loss of sexual interaction. Different types of cancer and different types of treatment have different effects on the sexual aspects. Erectile dysfunction in men, painful sexual intercourse, and lack of lubrication in women are seen as sexual dysfunction. A person with cancer feels like an unwanted person because his or her body scars, hair, and lashes have become weak or have lost their appeal. Decreased fertility as a result of chemotherapy or surgical removal of reproductive organs affects both the patient and their partner. To restore sexual balance, it is important for couples to talk about sexuality, make a deal for new terms, and resume their sex life.

We should not be disconnected
Sexual rehabilitation helps couples to adapt to the cancer process and cope with all necessary changes in sexual function, sexual experience and sexual field. Lack of communication between couples exacerbates problems about sex. Patients cite their partner’s refusal to talk or have sex with them as evidence that the partner no longer finds him or her attractive. For the wife, the fact that the cancer-stricken wife does not take the first step of sex implies that sex is not a priority for the sick wife and it is challenging. Lack of conversation moves away from their physical relationship. The biggest problem is that couples are not adequately informed about sex and the problem of sex is not given importance as opposed to the new situation of cancer. Although mild sexual problems are cured by simple solutions in 1/3 of cancer patients and their wives, more than 1/3 of them have serious sexual problems that require special treatment. 1 in 3 people have no problem with sex. Cancer patients and their wives are given sexual rehabilitation. We can think of it this way, just as physical therapy helps a person with knee prosthesis to get up as soon as possible, so sexual rehabilitation helps couples to continue their life during this difficult disease process. Break-ups and cheating are much less common among couples who receive sexual rehabilitation due to lack of dialogue and misunderstandings. 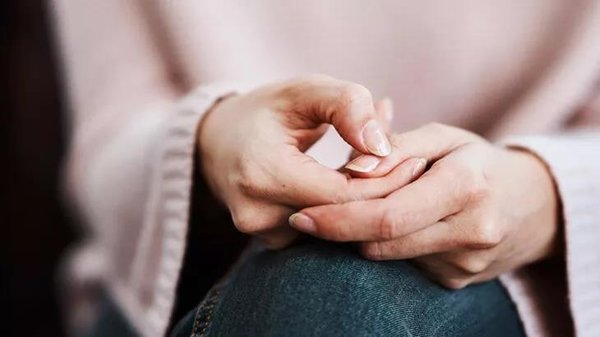 Women are more affected
7 percent of relationships end after cancer. Abandonment occurs most often in patients who experience a brain tumor at a rate of 22 percent. If the patient is a woman, the abandonment rate is higher. Unfortunately, although 7 out of 8 female patients have a husband abandonment rate, if the patient is male, it is 1 out of 8. In other words, there is a large gender disparity in the abandonment of cancer patients. 8% of cancer patients are women. We know that women can reasonably treat their partner’s erectile problems with prostate cancer, but in contrast, husbands of women with cancer who have problems with sexual desire or aversion to sexual pain are not paying enough attention. But the relationship between couples who accept the post-cancer condition becomes stronger. 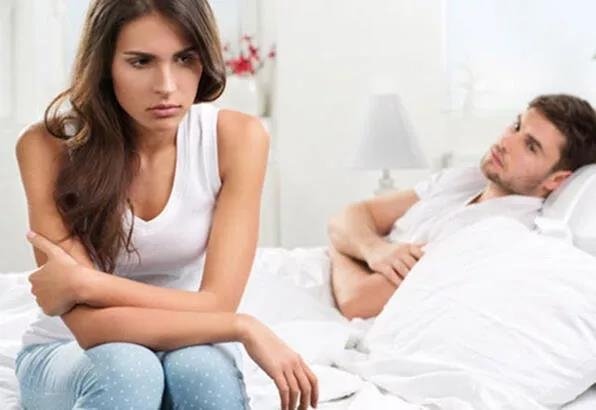 Pair onIn communication Must have
During chemotherapy, sexual dysfunction usually occurs due to weakness, nausea, fatigue, and susceptibility to infection. The fact that women lose their hair and lashes after healing does not really affect men as much as women think. Because men and women show different types of responses to sex. Decreased efficacy, i.e. erection, is the primary priority for male cancer patients, while deformity is important for female cancer patients. Women with cancer take responsibility for what they believe in, regardless of whether their husbands want it or not. A woman who finds herself unattractive and does not want her husband to stay away. The most important weapon for couples when fighting cancer together is open communication.

Your eggs Freeze
Breast removal should not be considered a loss of femininity in breast cancer. Although women with breast cancer fear that they will not be desired by their partners, most men in northwestern Europe feel that breast removal is not a reason to stop sex. Women may be excluded by the possibility of not being fertile because they are not healthy. Women who want to have children in the future should be given a method of freezing eggs or embryos before treating cancer. In the patient; The type of cancer, the stage, the relationship with their partner, they need to see if they want to have children and decide what kind of emotional support to take in addition to medical help.

Functions are enhanced as stimulants
Your cancer It is not wise to ignore the changes it causes and ignore them if you have sexual problems. Cheating is extremely painful for both the cheater and the cheater. Applying the Gianotten method is effective in preventing relationships from reaching this level. The goal is to determine the factors that stimulate and suppress sexuality and to increase the positive factors that support arousal. Immutable traits are determined by taking inventory and if there are reasons to suppress sexuality, such as physical harm caused by cancer, it is investigated. Examples of negative thoughts about sex such as unrealistic expectations, false beliefs and performance concerns. Acceptability of irreversible factors, for example, is accepted if the breast is taken. In sex, the couple is provided with all kinds of sensations and sensuality, namely, sight, smell, hearing, taste, feeling, stimulation of vibration. Approving, appreciating or even receiving a bouquet of flowers helps to increase the level of excitement in the relationship. When sexual arousal increases, the couple’s sexual functions improve. Problems often arise when couples stop having sex for a long time. Restoring sex life should be a shared responsibility.

Rehabilitation is important
When provocative causes are not sufficient, male sexual dysfunction is treated by an andrologist, female sexual dysfunction is treated by a gynecologist and obstetrician specializing in sexual therapy, and relationship problems are performed by a couple therapist. In a study conducted in the Netherlands, cancer patients and their partners were asked about their sexuality and sexual intimacy. None of the couples were unfamiliar with questions about sex. Both the sick woman and the sick man said that they are still happy to be seen as a woman or a man. This study highlights the importance of sex for people in the late stages of cancer. Increasing the number of cancer patients and increasing cancer survival with new oncology treatment policies has improved the quality of life of cancer patients and their families. With the increasing age and quality of life for cancer treatment, onco-sexology, i.e. sexual treatment of cancer patients and sexual rehabilitation of couples has become increasingly important.