The sentence of the accused who sexually abused the young girl in the apartment where he entered has been increased and his exemption has been withdrawn. The sentence, which was approved by the Supreme Court, drew attention to the “social significance of crime.”

DA (23), who left his job in the Merkezefendi district of Denizli on July 28, 2020, boarded a minibus from Bayrameri to go home.

Hasan Ali Sekin (26) got into the same car after DA.

Sekin landed in the same place as AD and followed him to the apartment where his house is located.

They were threatened with knives and abused with their hands

Sekin then threatens DA with a knife and physically assaults him with his hand.

He has a tattoo on his arm

On the family’s notice, Sekin was caught with police work.

Sekin, who was identified by DA from his hand tattoo, was arrested.

Withdrawal of exemption in harassment case in Denizli, sentence of accused increased VIDEO

About Hassan Ali Sekin, in the second criminal court of the first instance ‘Simple sexual harassment’ The crime was prosecuted.

Sekin, who denied the allegations, was sentenced to nine years in prison.

Due to the attitude and behavior of the accused in the court, the court reduced the sentence to 7.5 years by applying a good conduct reduction. 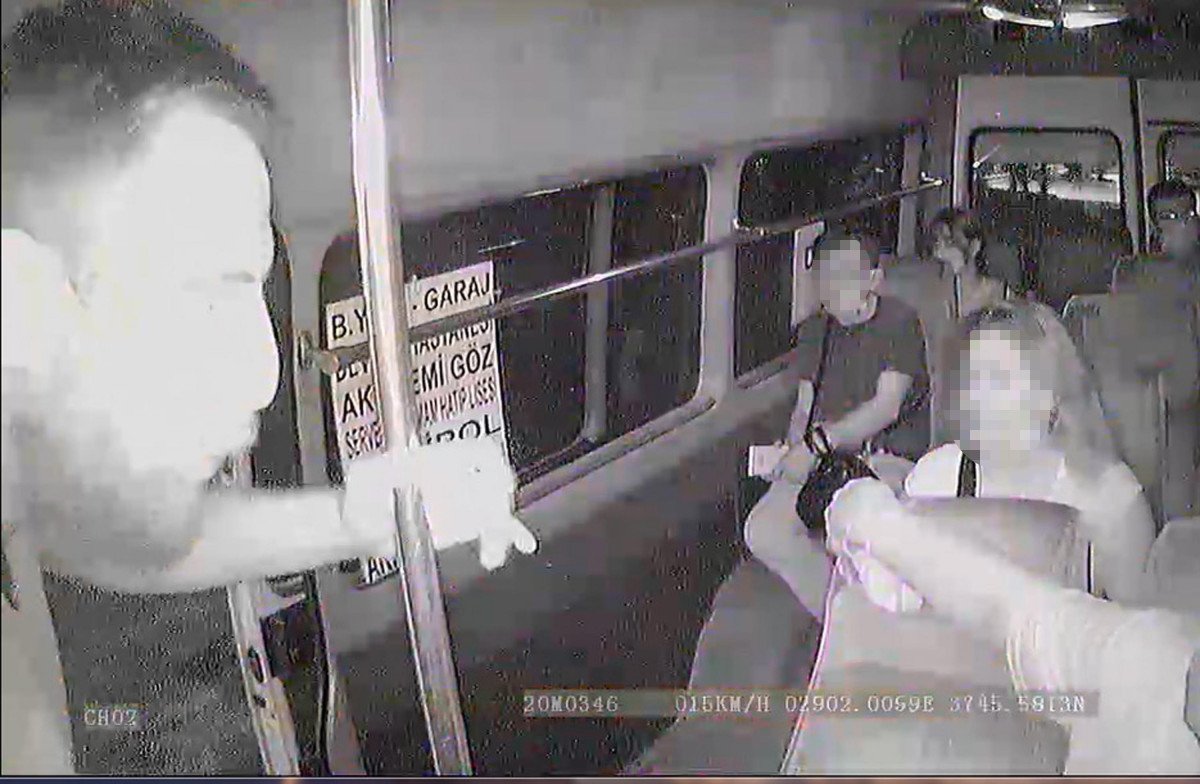 The case has been moved on appeal

DA’s lawyer, Melike Ilkgul Yarturk, found the sentence handed down by the local court to be less, and the defendant’s lawyers found the case to appeal.

The case is being re-heard in the 6th Penal Chamber of the Antalya Regional Court.

“We looked at the van, I was fascinated.”

Sekin, who republished, “I don’t know DA before, we saw it in the minibus. I admire your look. I got off the minibus after him to offer him friendship. He entered the apartment before I could catch him. I took the elevator with him. I said I like him. I asked for his phone number. He said he can’t, we can meet at the store where he works. 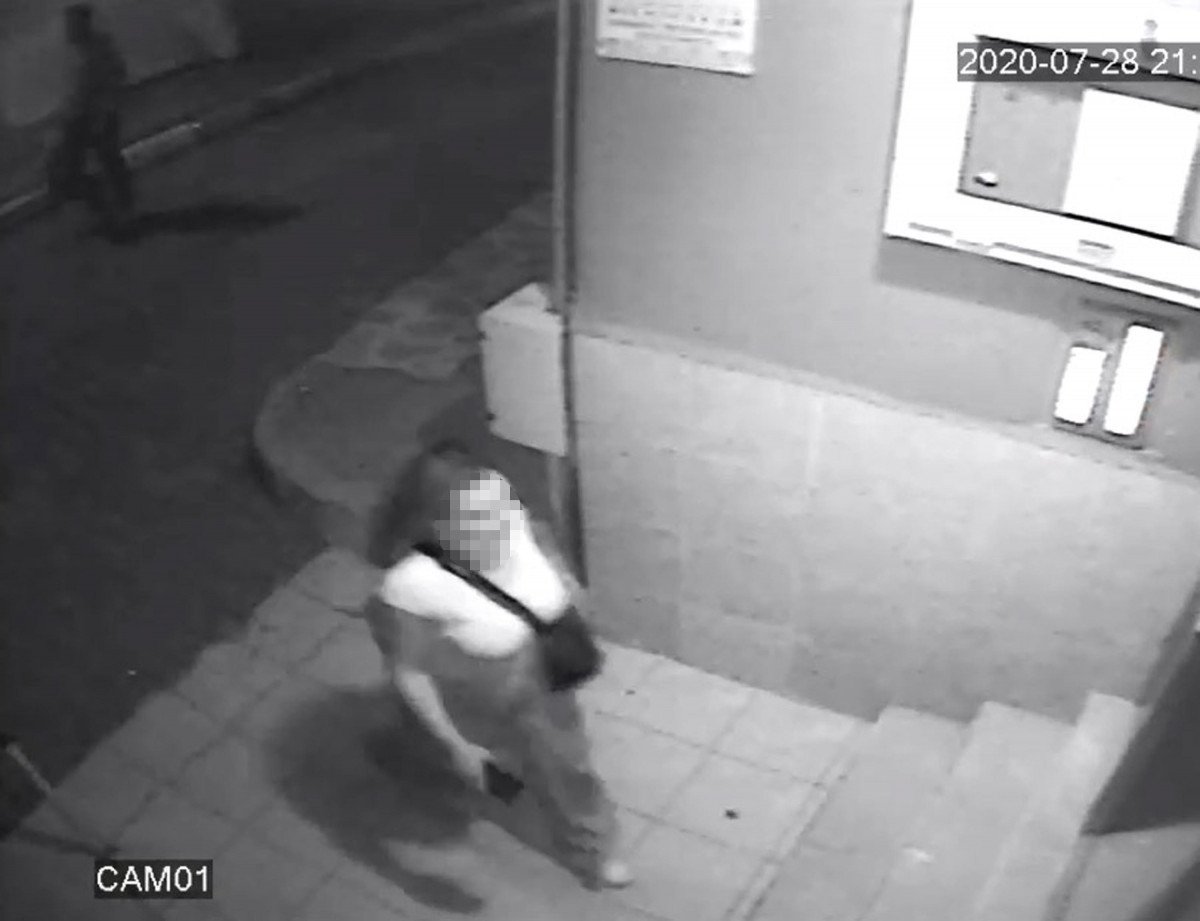 “I left thinking they were plotting against me.”

When she said she would be engaged in 3 days, I asked her to show me pictures of her fianc. He pulled out the phone and showed me the photo, but it didn’t hold me right, so I bent down to look at it. This situation has upset the DA. After getting off the elevator, he said he had a panic attack and started screaming. When her father left the house I thought they were plotting against me, so I left.

“I didn’t tear your clothes.”

I didn’t tear DA’s clothes. I did not take any action against him. I have heard that there have been allegations against him in this regard before. I think DA has a psychological disorder. I do not accept the complaint. I demand an investigation into DA’s case and I demand his release. “ Says 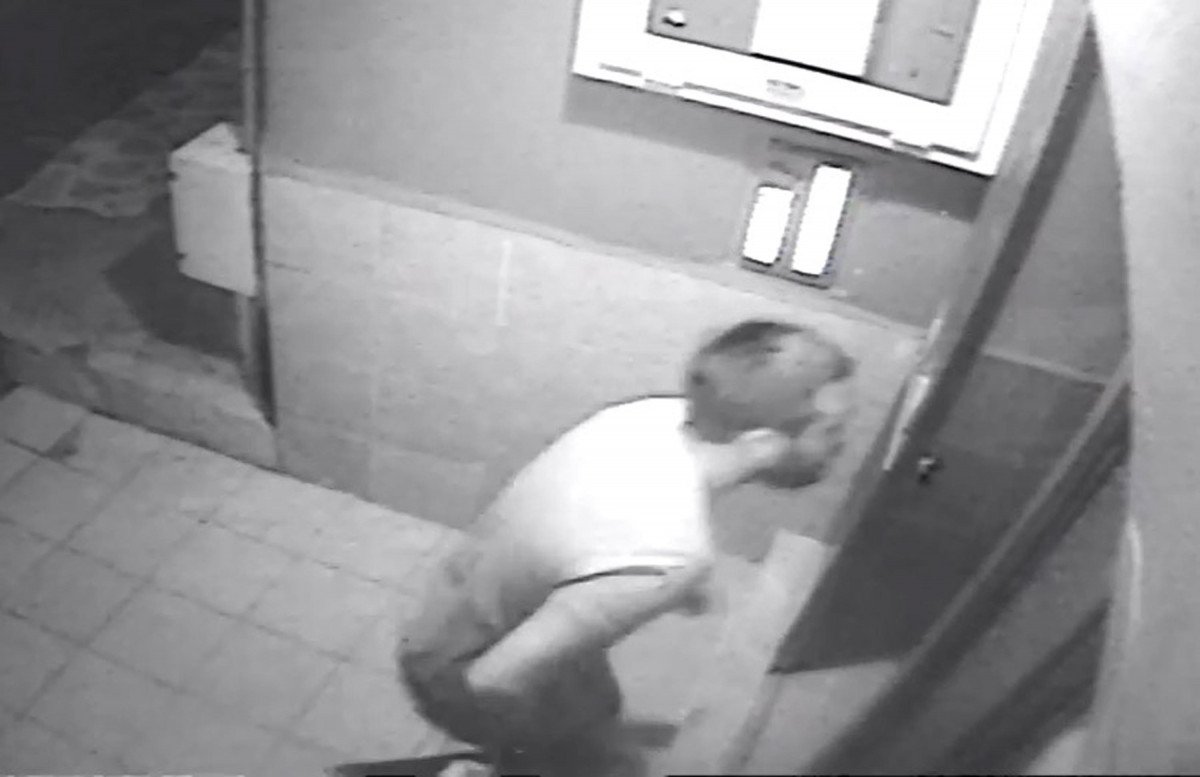 “She started kissing, trying to touch my body.”

On the other hand, the DA said in its statement that it did not understand that the accused was following him, “I entered the apartment and took the elevator. When I get down, the accused start kissing me. She tried to touch my body. She covered my face with her hands so I wouldn’t scream. It grabbed my throat. I am unable to scream. Hearing the noise, my brother opened the door of the house, saw me and called out to my father. At this time the accused tried to escape quickly. I wanted to trip him too, but it didn’t work. He tore my shirt during the incident. I am the complainant. “ Used phrases.

Sentenced to 12 years in prison

As a result of the trial, the 6th Criminal Chamber overturned the decision of the local court for the accused.

It decided that the accused Hassan Ali Sekin would be sentenced to a total of 12 years imprisonment, considering the social and precautionary nature of the punishment and the continuity of his detention. 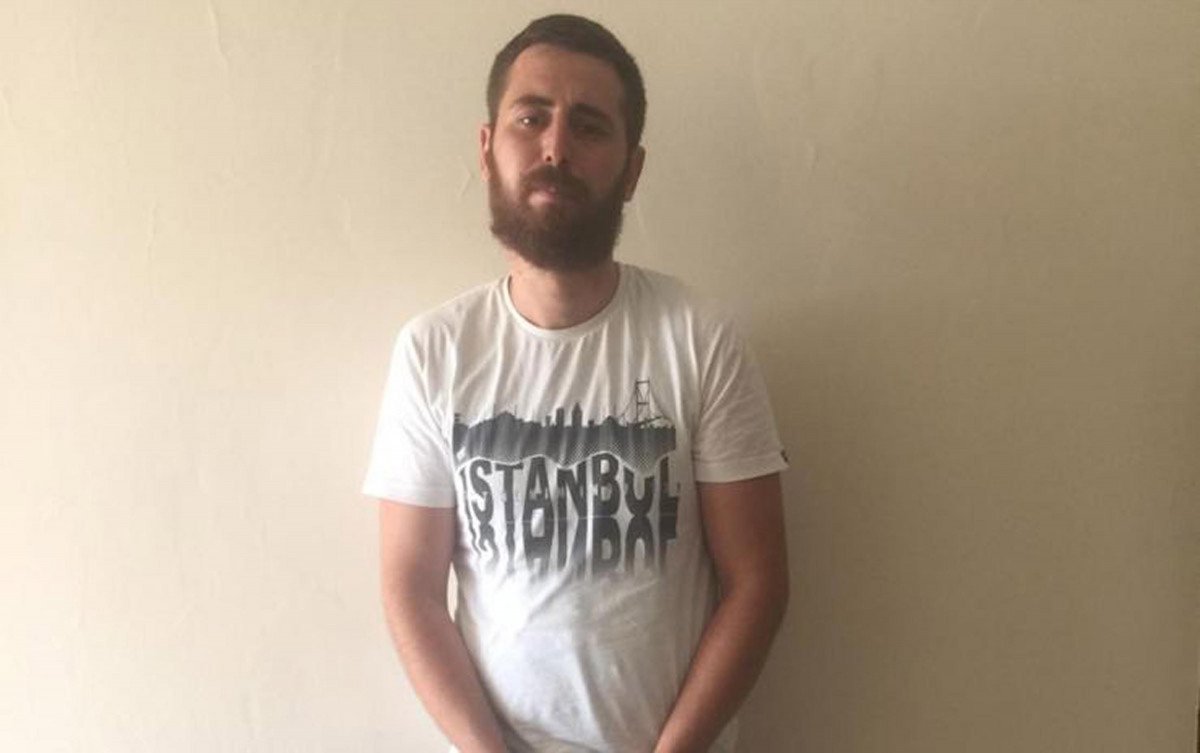 Speaking to DHA, DA’s lawyer Melike Ilkgul Yertork said that an exemplary decision had been made, The defendant was sentenced by a local court to 9 years in prison and, in this decision, his sentence was reduced to 7 years and 6 months. The regional court of appeals gave the best answer. Discount canceled. No reduction was made and the sentence was increased to 12 years. The Supreme Court has upheld that sentence. Written as a justification, the punishment given to the accused has been increased for social and cautionary reasons due to the social significance of this crime. It has emerged that the social significance of the punishment as well as their resistance should be taken into consideration and these issues should be considered by the court in the hearing of this matter. Says