Three people, including a woman, were found dead in an apartment in Fulia, Sicily. As a result of the initial investigation, police determined that the assassin, Yavuz Selim Bekatas, had committed suicide after killing Om Akon, with whom he had been living with his ex-girlfriend Beryl Varol. Sicily District Governorate and İBB President Ekrem Imamoglu issued a statement on the horrific incident that took place in Sicily. On the other hand, Om Akin’s elder brother Gokhan Akin said, “In the morning when the children were going to work, the man was either waiting at the door or forced his way in. There was a restraining order for them. The decision to remove him was final. Recently. “And at that moment the sound of gunfire could be heard. He also locked the door behind him.” Says

The incident took place in the morning in the apartment on the top floor of the 4-storey building of Phulya Mehmetsik Caddy. According to the information received, those who heard gunshots from the flat informed the police. Upon receiving the news, a police team has been sent to the spot. Police, who entered the apartment with a locksmith, found the bodies of three people, including a woman.

As a result of the first investigation, it was determined that the assailant, Yavuz Selim Bekatas (34), had committed suicide after killing Ömer Akın (29) with whom he had been living with Beryl Varol (28) who was said to be his ex-girlfriend.

It was determined that Yavuz Selim Bekatas had a suicide note in his pocket.

In a statement on social media, the Sicilian district governor’s office said, “A gunfight in our Phulia district at around 8:00 am today resulted in ‘intentional homicide and suicide.’ He is thought to have shot Akin, 29, and then committed suicide with the same weapon.

Relatives rushed to the spot

On hearing the news, the relatives rushed to the spot. Beryl Varol’s friends and relatives hugged and comforted each other. The relatives of the deceased broke down in tears. Police have taken statements from those present at the scene. 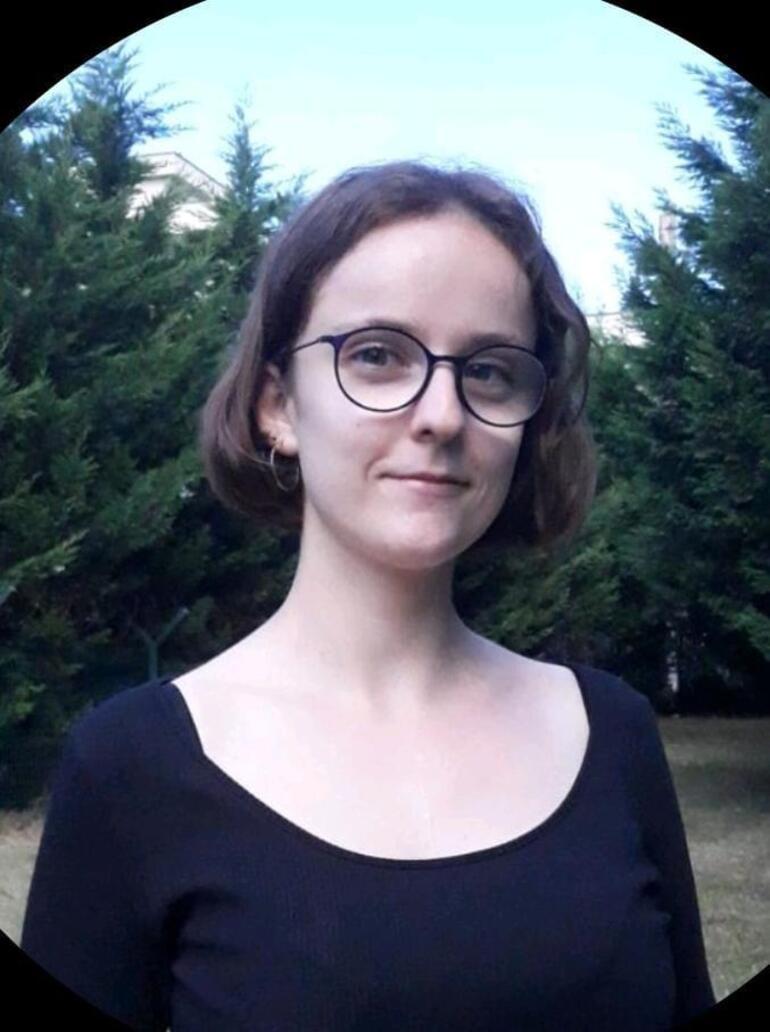 Gokhan Deniz, owner of the bakery in the building next to the apartment where the incident took place, said: “When we came to work we found out about the incident. , Was a gentleman we knew from the neighborhood. We were very surprised. Here 1-1.5 years. He said: “I did not know him who shot him, but I saw him a few times. .

When a relative of the suspect Yavuz Selim Bayraktar arrived at the scene, he said, “He was a child who did no harm to anyone. How did he do that? How can I tell my parents about it? What can I tell them?” He scolded. 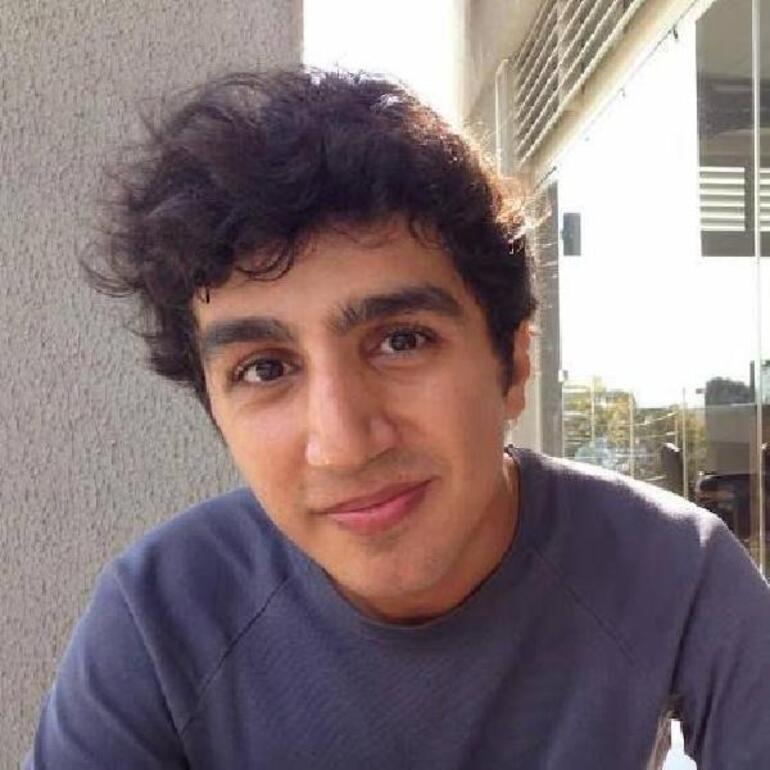 IMM President Ekrem Imamolu: We are very painful and angry

When it was learned that Beryl Varol was working at IMM, Ekrem Imamolu made a statement on social media: “Unfortunately, male violence has taken away a young employee Beryl Varole from us. His family. This is violence, this is wisdom. “Let this mentality end, let it go,” he said.

The police investigation into the incident is continuing. 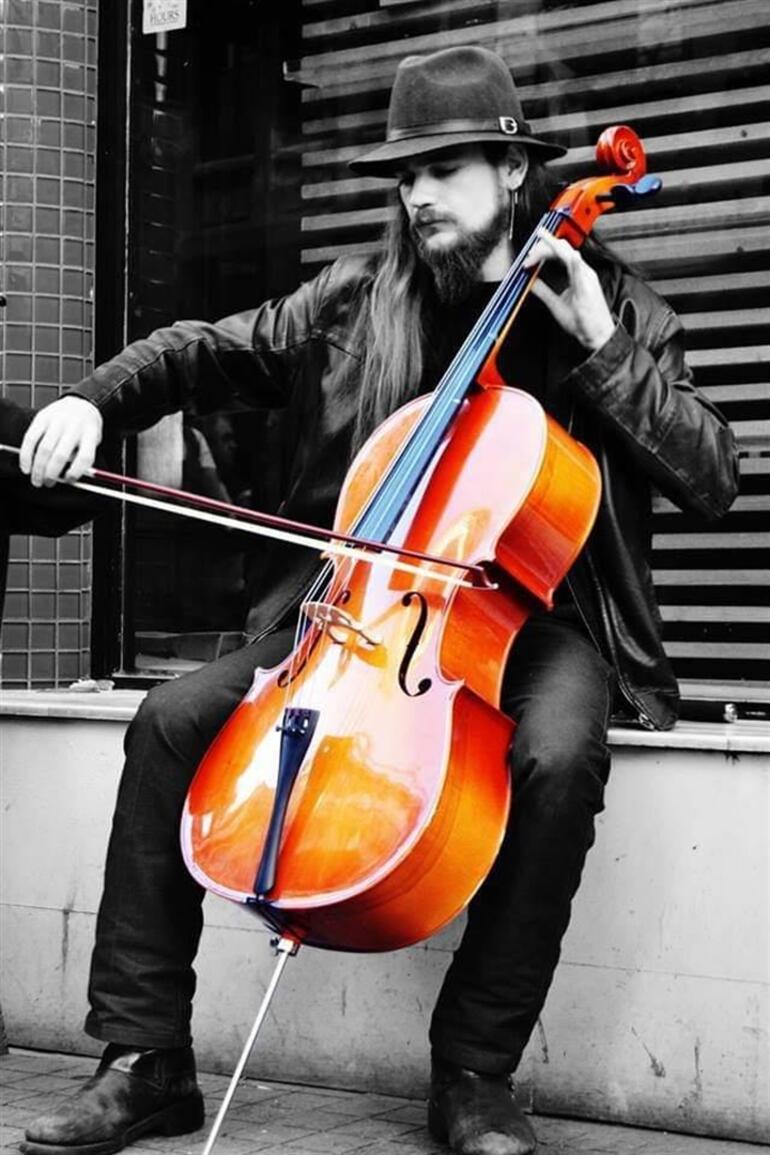 “She was waiting behind the door or forced to go to work in the morning.”

Gokhan Akin, the elder brother of the slain Omar Akin, said: “I am Omar’s elder brother. On the way to work in the morning, the man either waited at the door or forced his way in. There was a restraining order for them. It was recently.

“We have decided to remove one.”

Gokhan Akin says, “My brother and Beryl have no relationship. They have a simple house so it’s close to an expensive neighborhood school. They only share the rent. They have no mental state. I knew it. 6-7 months ago I said, ‘He can’t do anything.’ That was it. They didn’t renew it when the suspension ended 3 months ago. The baby may be stuck, psychopath. How? No, they don’t follow ‘who harms my child.’ My brother was doing his doctorate when he was an assistant at ITU at the age of 29. Because of a murderer who had nothing to do with it, my brother is gone. Brother, I can do it even if it’s hard, but what about my mother … “