The number of people wandering around feeling unhappy, tense or absent-minded is increasing day by day. Irresistible inflation has put an end to labor. Society was restless in its inability to do anything other than having a changing agenda. We are reprimanded by young people who think we have left them in the middle of a hopeless future because we cannot be organized in anger, pain and grief. Some of them are far from understanding the reasons behind such behavior as disrespect, indifference and arrogance in daily life. What is it that separates young men and women and children from the country in which they live and motivates them to voluntarily move to another country’s civilized system of exploitation? Can we talk to young people, our future, our past joys, create their own joys and live?

Generational researchers and sociologists create new perspectives from warning statistics. Somewhere in the middle of life, in a village in Anatolia, in a disadvantaged neighborhood in the metropolis, or in a luxury apartment in a safe complex, what do children do, what do they feel, what do they feel? Do they have common dreams? What are your general ideals? If their paths cross a random environment, what common values ​​will they meet, play and chat with? I don’t like the proverb that every sheep hangs on their own feet, I believe that all kinds of harm are waiting for a society that has accepted this proverb. The slaughterhouse they chose, a generation waiting to have their bodies, minds and emotions cut off by a hook, I think, must be heartbreaking for all of us.

Let us be comforted by the fact that difficult processes make strong people. We can change. The books, which work on children’s curiosity and perceptions and draw attention to the fact that life as a whole is understood, are ready to support those who want to raise creative and happy children. We can explore at any age.

The four heads of the sun are hanging, It is a book that supports thinking outside the normal range of family, learning process and practical life and gives an opportunity to practice in this direction. Part of the “Confident Happy Child” book series. When entertaining children with colorful lines and stories, it serves as a guide for adults with instructions and recommendations on important points in the story. Four friends; The competition is heated with elephants, foxes, hedgehogs and rabbits playing ball. The answer to the question of who can throw the ball farthest is being sought. When the elephant hits the ball with all its might, a ‘crown’ sound comes from afar. As the pages turn black, we begin to guess who the voice is coming from. How will the world, which is immersed in darkness and cools down quickly, be saved? As we read about the feelings of the four friends and the solutions they came up with, we look in the mirror at the swan’s lips and hang out with the lantern in the cloud’s hand. We see the share of personal contributions in the collective process. What could be the root of the problem? Where is the sun? The color returns to the leaves with the warmth that the little hedgehog feels under his feet. Will meeting four friends with the sun solve the embarrassing problem of the sun’s rebuke and elephant? Will children be able to do their part in the cloud story? What will be the role of the sun in the next game of four friends? At the end of the story, you will see an article that reveals the mission of this text adapted to our language. It is good to express the problem, but is it possible to reach a solution without creative ideas? Two real-life examples on this subject, provided by education experts Ömer Uzun and Nurgül Şenefe, will reflect your own experiences and moments of awareness. On the last page, children will encounter a free sharing area; They will have the opportunity to put on paper the associations created by the story.

It is enough that the number of ball bouncing cronies on the street and in the garden does not decrease. The joy with which every child plays is first a part of that play, then life is controlled. 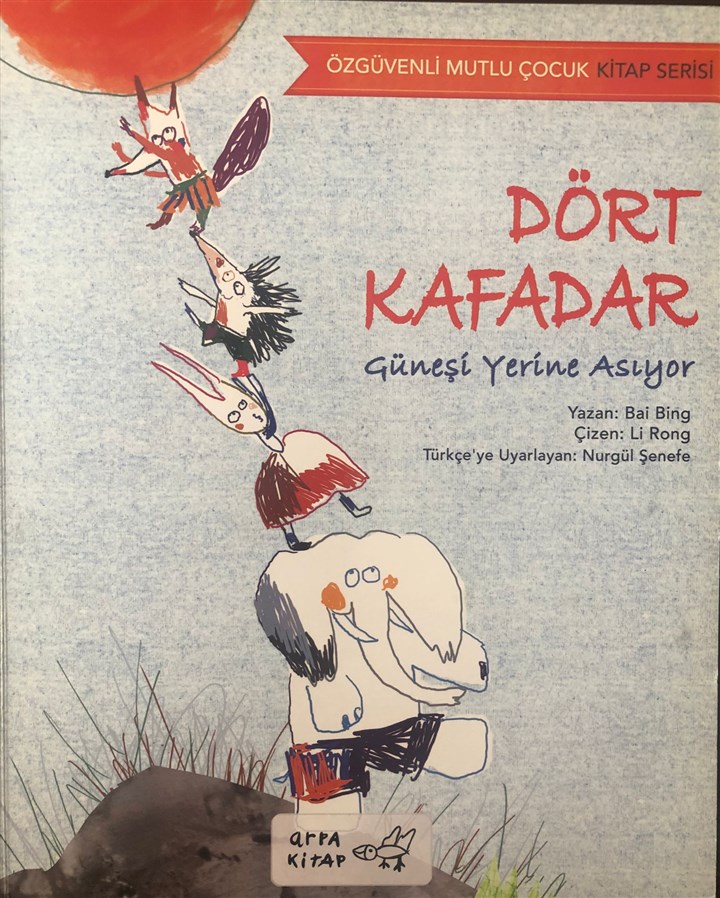 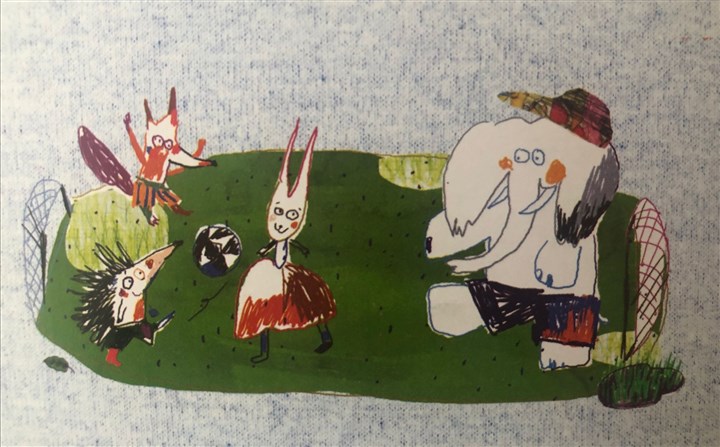 Big snake The book is called Winner of the prestigious literary award in the category of illustration, fiction and best picture book. A quality children’s picture book suitable for a library of readers of all ages. A wonderful story that reflects life’s choices and connection needs. In the book, where attention and sensitivity are combined with the design mind, the French author invites the reader to a small child’s room on the first page. Seeing the tail of a giant snake under his pillow, the child first gets up from his bed and sees the motionless body of the snake, its curves extending into the corridors of his house. She gives him the pinch and hears a scream that sounds like it’s coming from outside the city, even from another country. The flow of the story begins with the pursuit of the son of words. Following the turn of the snake, the boy is walking along the city sidewalk across the garden wall. We see people, structures, and objects folded. You can read the book by putting yourself in the shoes of a small child, or like someone being caught in a snake coil. You can also be a snake that does not know who is touching its huge body, but only feels it. Where will the folds that take the baby out of town end? Can the child meet the snake? Carefully scrutinizing the images and scrolling through the pages gives the reader an amazing advantage at the end of the book. The nuances of the story with the combination of words appear in front of you with a naughty design. I really like this. It is possible for readers to learn the role of snakes in a child’s story, to infer the child’s role in a snake’s story, and to explain the extent of loneliness. ‘x’ refers to unknown. The child finds a very simple ‘thing’ to feel the presence of the snake. Complex life suddenly smiles when it is thought and explained. 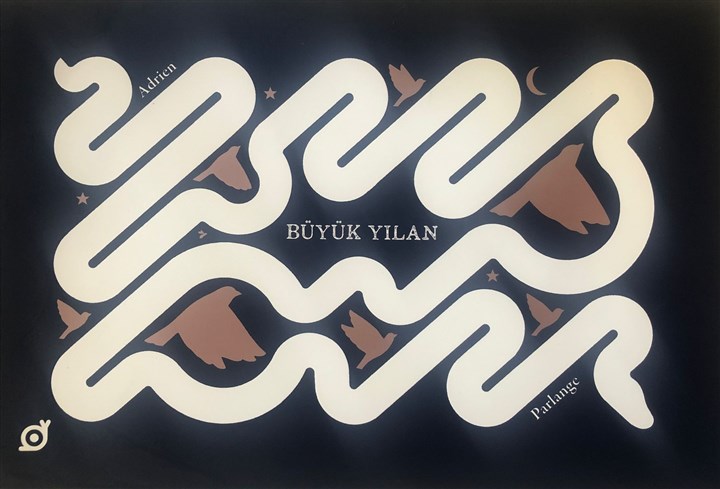 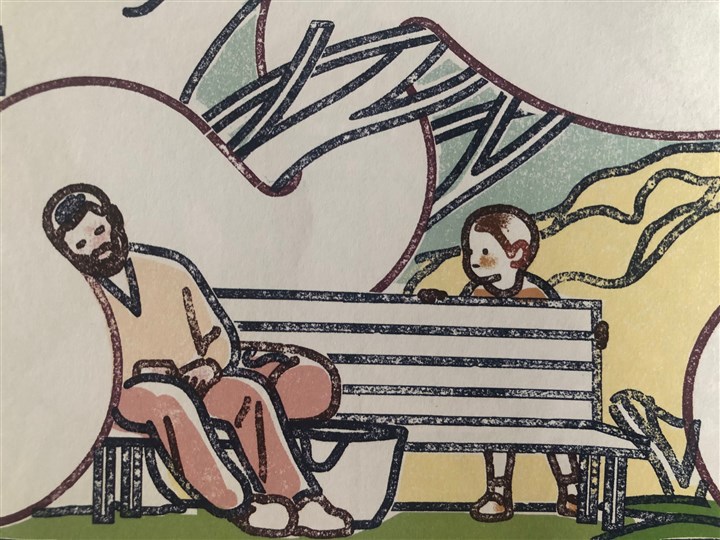 Academic writer Roger-Paul Droit “If only I had 1 hour left” The book he picked up contained a statement that “today’s mystery will be solved in the future”. Nonetheless, he says that “one day humanity will demand to know everything that needs to be known.” Each generation supports the idea of ​​asking new questions and wondering about new problems. Instead of wailing and getting angry over things that aren’t right, always “Maintaining a horizon“Of course. 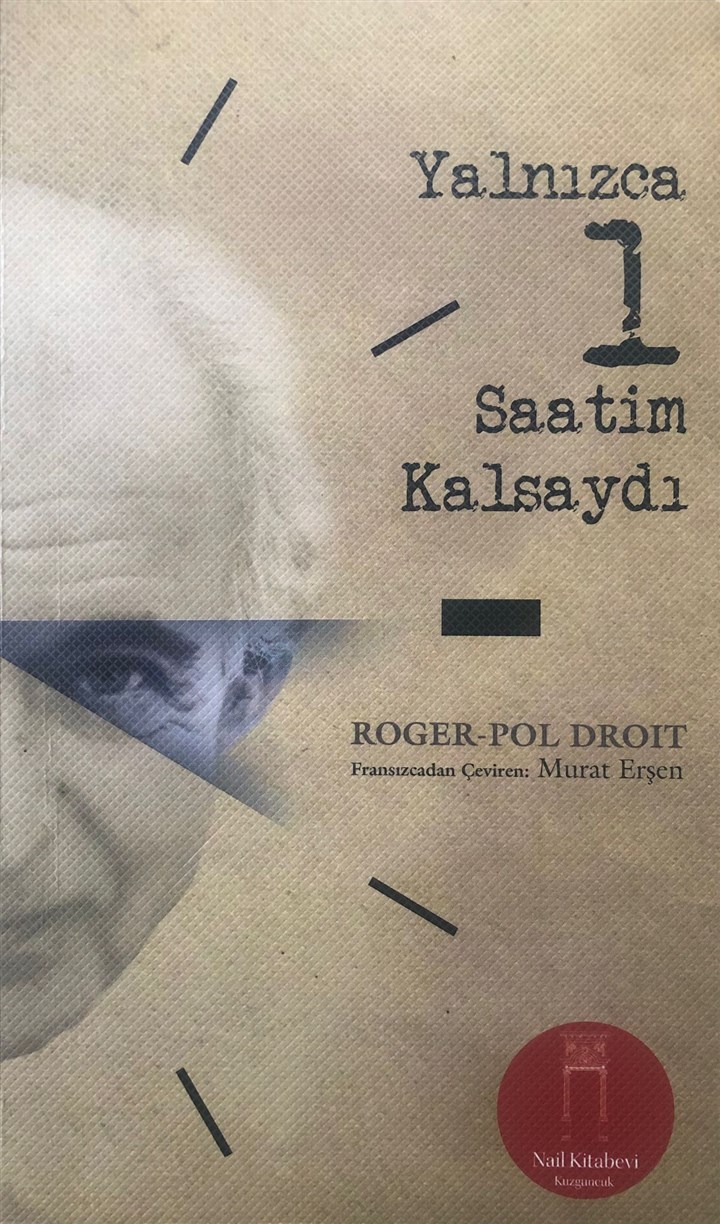