In Bingöl, a 7-year-old boy who was hospitalized with serious injuries from various parts of the stray dog ​​attack said, “Don’t let other kids fall into this situation.” He called the authorities and demanded the return of the stray dogs.

On Thursday, May 26, a 7-year-old boy named Mustafa Yalsin was attacked by four stray dogs while picking plums from a tree near their home in the central Inali district in the evening.

Mustafa Yalkin, who was wounded in the attack, was rescued by an attacking dog with the help of a passerby, but was taken by relatives to a state hospital and later to a children’s hospital, where he was treated.

It was said that little Mustafa, who is not life threatening, would receive emotional support due to chronic asthma and trauma.

Speaking to KLKHA, the couple Nedim and Adalat Yalsin talked about the trauma experienced by their children and called on the concerned authorities to collect stray dogs so that such incidents do not happen again.

“We were devastated as a family.”

“Mustafa is in the hospital now. He was attacked by an unfortunate dog two days ago. We first took the child to a state hospital and then to a children’s hospital. He will now be treated. Mostafa is usually a patient with asthma. His asthma. And I have both allergies. ”I have been taking Mustafa for treatment in the surrounding province for about 3-4 years, since there is no relevant department in Bingole. We are already experiencing that problem. Mostafa’s condition is clear. I have two more children at home, and I take care of them now. On top of that, my child went astray. “” She was attacked by a dog. In addition to these visible ones, he has two wounds on his back and one buttock. She is OK, but she is OK. He jumped out of bed at night. He gets scared when he hears the sound of a dog. Mostafa is feeling trauma right now, “he said.

“We are devastated as a family. I have two more children. They are at home, my older child is sick. A younger child, I have to go to work My relative called the municipality and said the dogs had attacked a woman and a child, warning them, ‘Come on, collect these dogs, they are attacking people and children here.’ Authorities said they would come and take them away, but nothing was done. ” He reported.

“There is a shelter but they do not collect it”

Father Yalsin said, “The municipality built a shelter but they don’t collect it. Why did they build this shelter? Mostafa could have died. Thank God he is alive and God has saved him for us. Someone saved my son. At that time. Someone on the side is risking his life to save my son. They took my son in their arms and took him to the hospital in a bloody state. God bless him, thank him. ” Says

“Let them collect these dogs, not just in Bingo, but across Turkey. We are at a time when our lives are not secure. I am not against animals. Animals attack our children when they are. Hungry. If they Take these animals to the shelter but they will not do it. My request is that; other Mustafas should not suffer, other families should not feel this pain. ” Used phrases.

“The doctors say my child has asthma and needs to be treated for a long time. My son wakes up at night jumping in fear. The doctors say he needs to be seen mentally. We are devastated. The family. At this rate, we have two months as a family.” You have to suffer in the hospital. And how long will this condition last? This work should be stopped. Is it very difficult to take the dogs to the shelter? Natural environment control? There are instructions in this regard, but no action has been taken. Yes, other families should not be destroyed. These things happen all over Turkey. “But where is the fire? My son is devastated, lagging behind in studies. Her elder brother is also unable to go to school. Their mentality is also broken. They’re scared, they can’t go out. “

Expressing gratitude that her son, who was injured in the dog attack, survived, mother Adalat Yalsin said, “My son’s clothes were torn and bloodied. Thank God, a young man passing by snatched my son from the dog’s hand. Dog. Yes. He could have died. A stray dog ​​is great for our kids. It’s a danger. Our kids can’t play outside. There’s no playground. ” Says

“Don’t let my other friends fall into this situation”

Mustafa Yalkin, who was attacked by a dog; “Four dogs attacked me on the way to pick plums. The last dog I had when I went was they attacked me, then they bit me on my leg. Dear Governor, dear Mayor! Please collect these dogs. My other friends will do it. No. Read in this situation. We can’t play on the street. I want to go to my school. I want to go to school there. I also thank the uncle who saved me. ” Says (Primary) 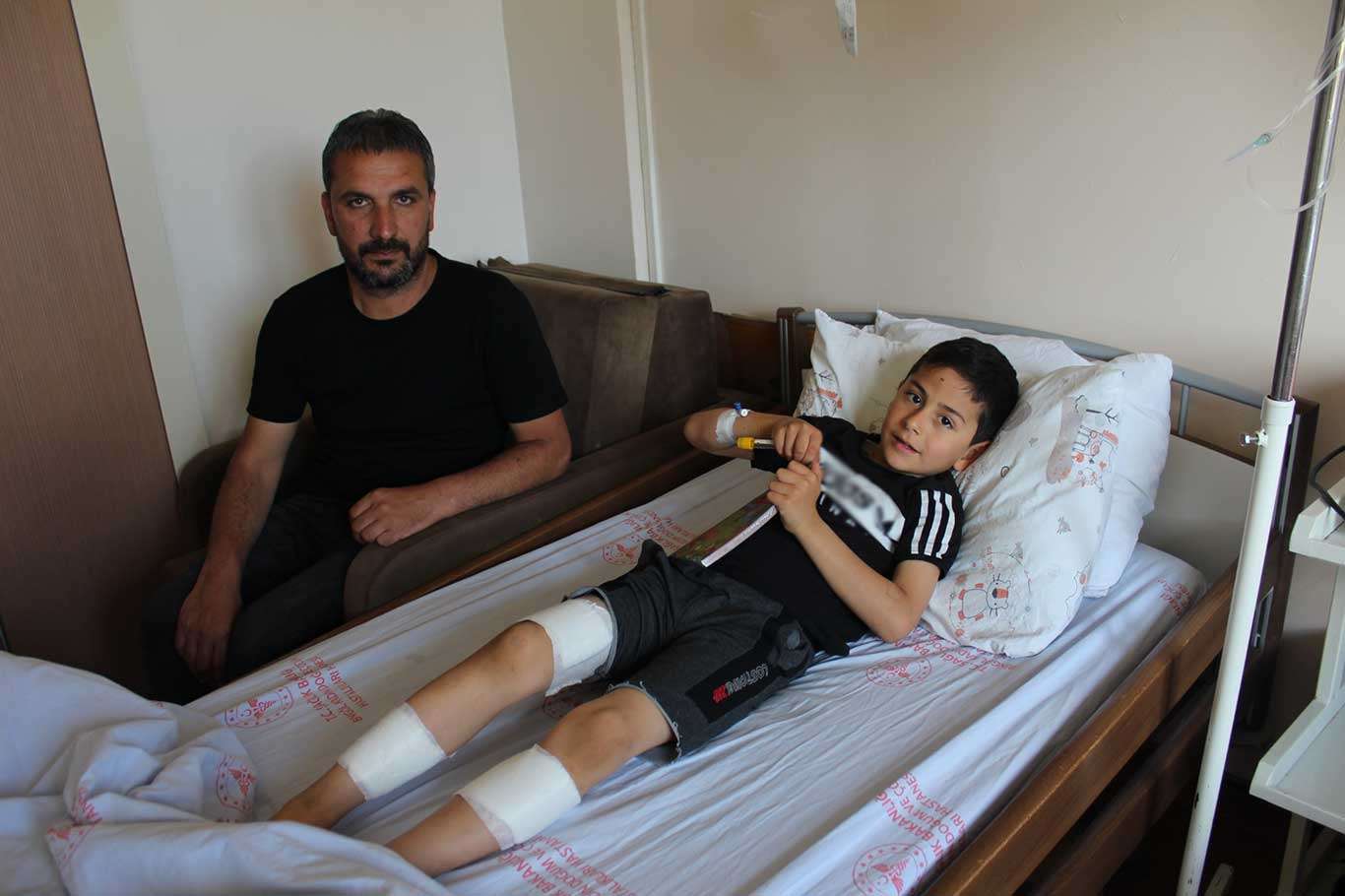 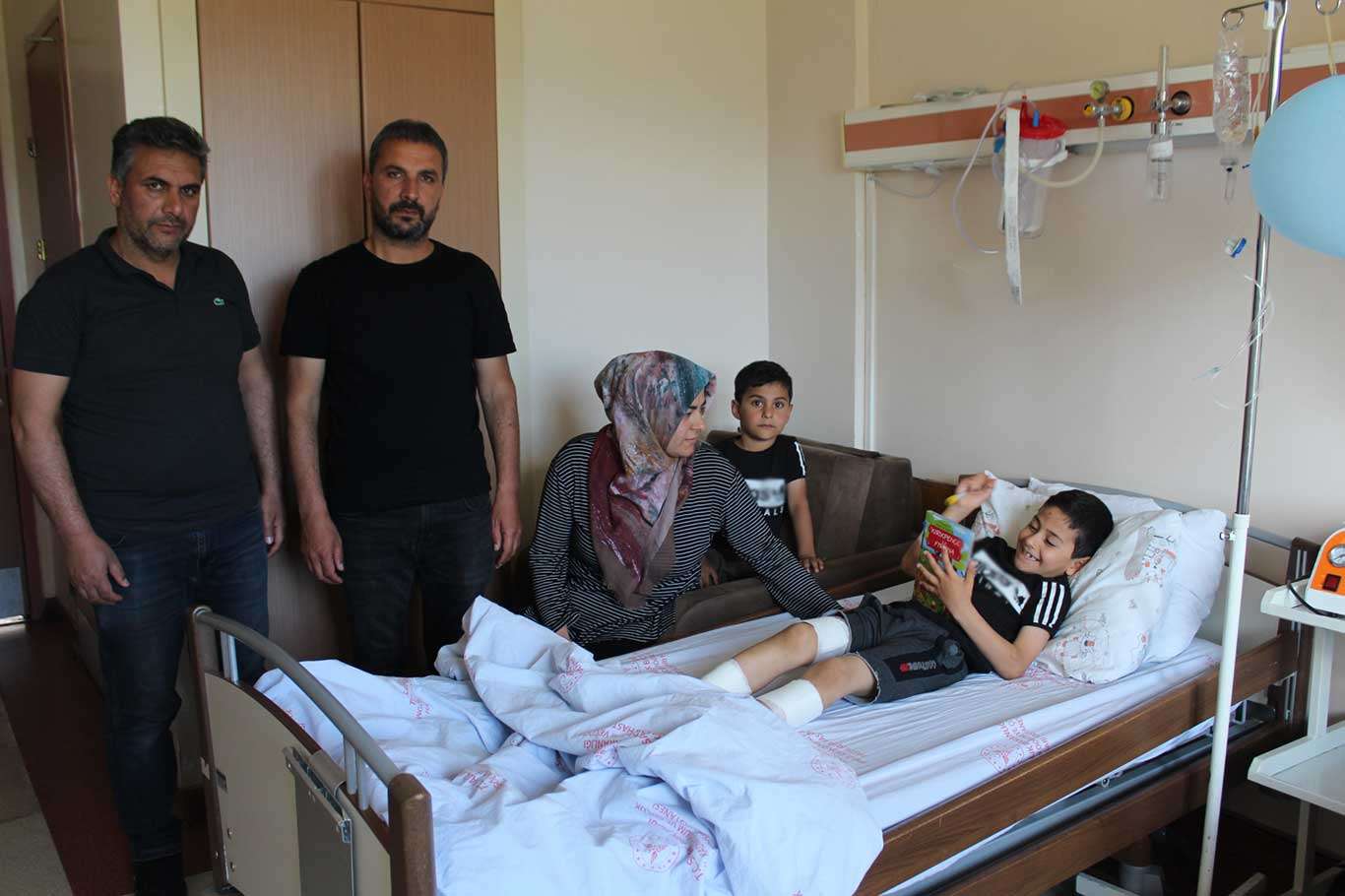 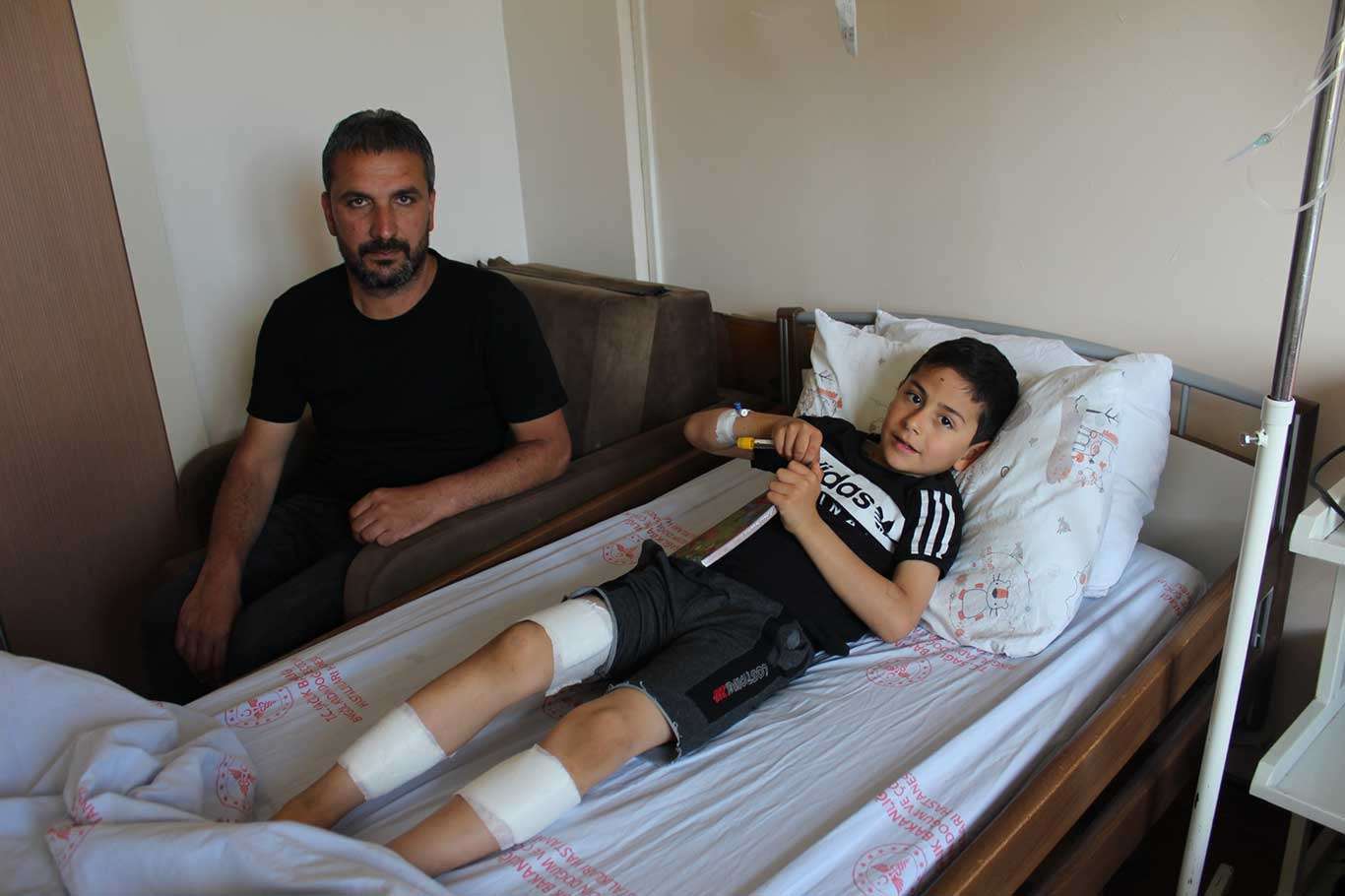 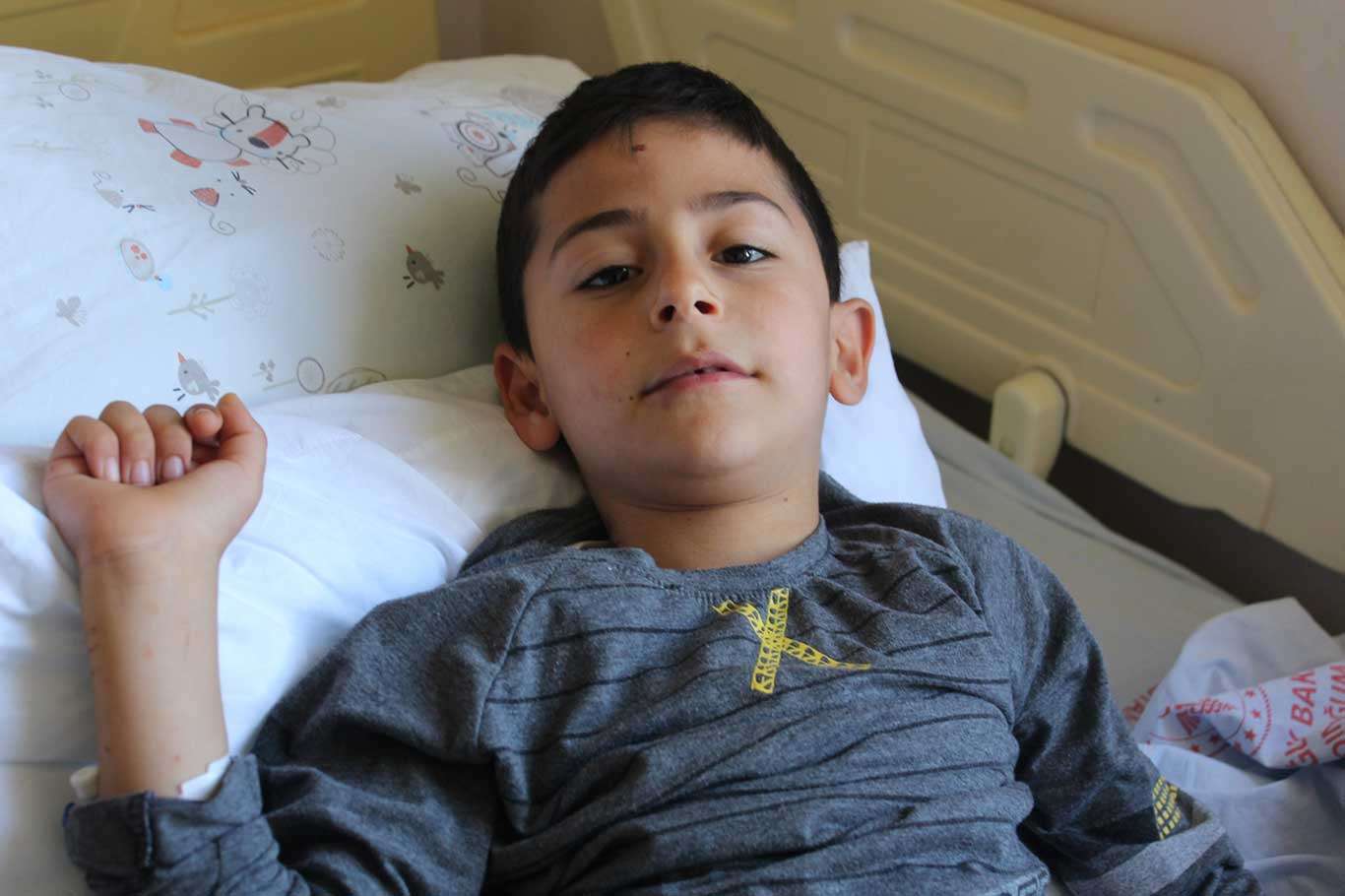