The wife of a 45-year-old woman whose father, who died 30 years ago in Adana, issued ID cards for her only two sons, did not issue IDs for her three children. “Even cows, cats and dogs have an identity, but we don’t,” said Sebada, the woman’s daughter. 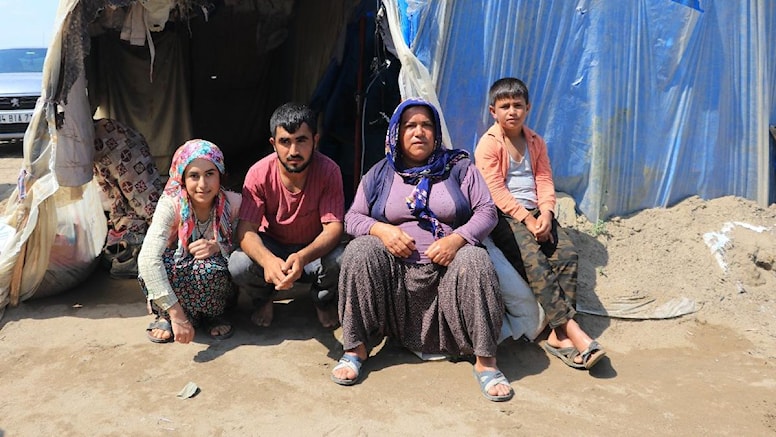 Bojan Aksam, 65, an agricultural worker from Shanliurfer, married Aisee, 60, 65 years ago, in a religious marriage with no identity card. From this marriage the couple had a total of eight children, including two sons. However, the father, Bojan Aksam, took identity cards for his two sons, but did not take out his remaining 6 daughters.

Father Bojan Aksam and his wife Ayesh died 30 years ago. Of the five unidentified sisters, only Adil, 50, received an identity card from her husband, Qadir Beyaz, 52, when she was getting married. 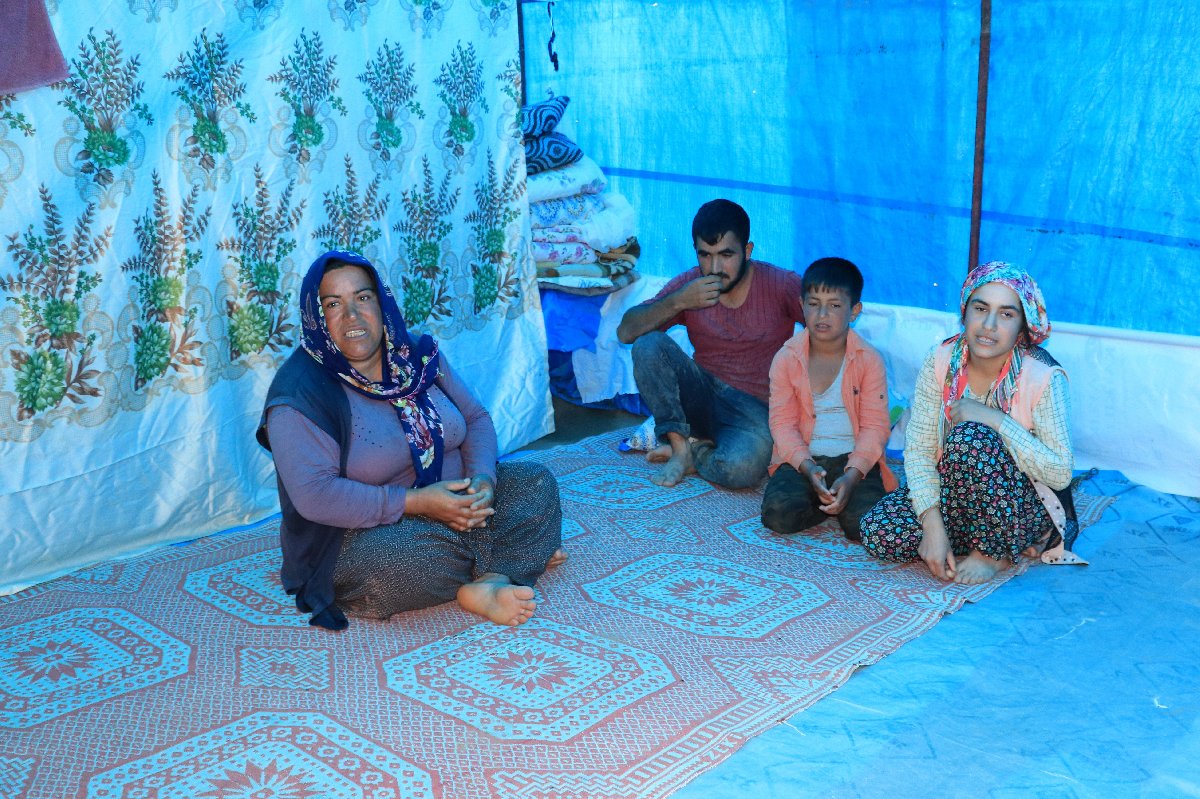 Sabiha, 45, one of the unidentified sisters, married Mehmet Ali Shahinoglu, 40, at a religious ceremony 20 years ago. From this marriage the couple had three children, Canaan (18), Sevda (16) and Genghis (12). However, father Mehmet Ali Shahinoglu did not have the ID of his three children because his wife Sabihar did not have the ID. Therefore, the children could not go to school, and none of them learned to read and write. 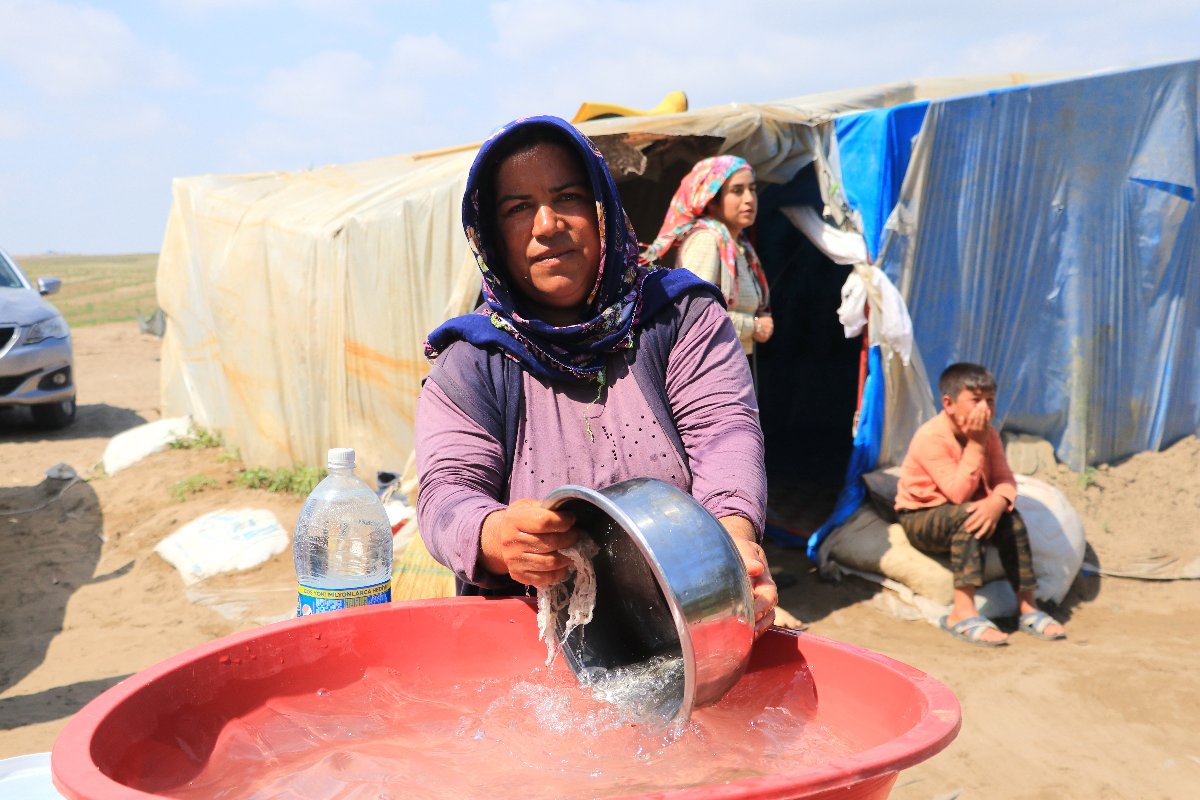 The farm worker’s family had recently come to Kujupinari Para in Yumurtalik district of Adana. Here, Mehmet Ali Shahinoglu was arrested for a crime and sentenced to 10 years in prison. His wife Sabiha applied for an identity card on behalf of herself and her children. However, the civil registry offices to which he applied said that DNA testing should be done first and then the identity card could be issued according to the procedure.

Sabihar’s mother, who was admitted to the hospital four years ago, was suffering from heart and blood pressure but could not get treatment due to lack of identity card. Unable to go to the hospital, the young woman used the medicine given by the neighbors. 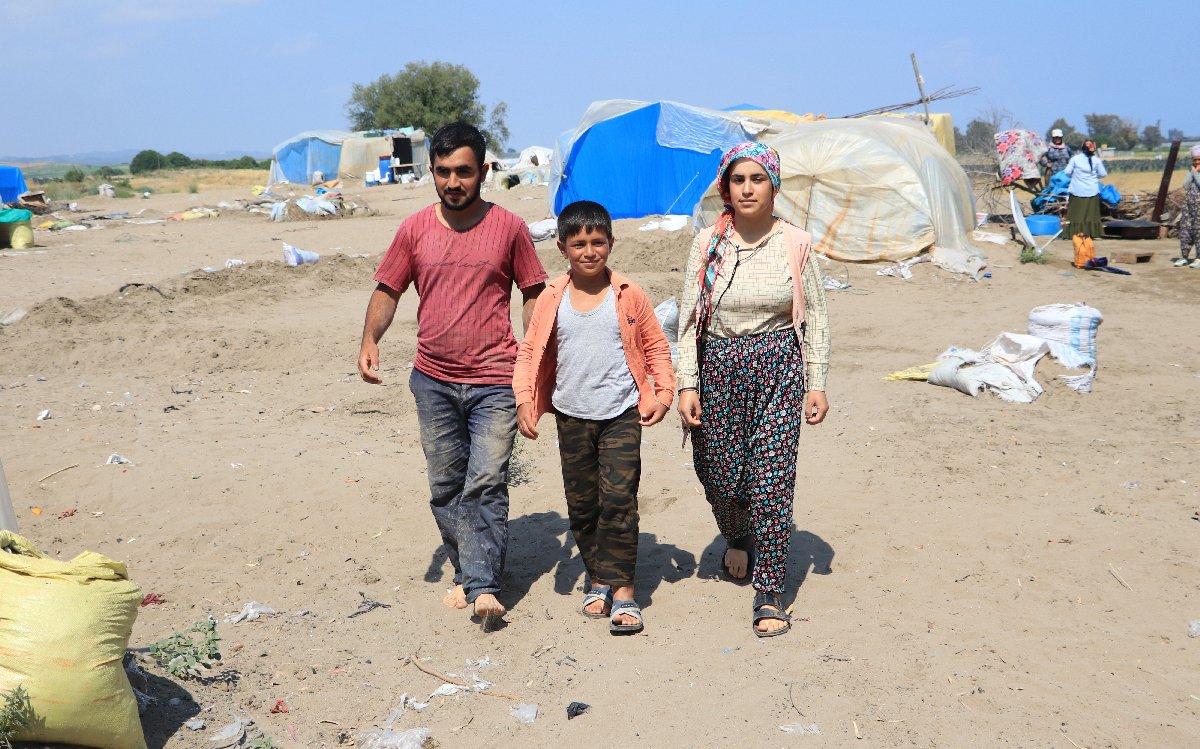 “My mother is not registered”

Mother Sabiha stated that her only wish was an identity card and said, “My mother is not in the log. That’s why we don’t get ID. I gave blood twice. “My dead mother’s grave needs to be opened for DNA testing,” they said. I paid for it, but years have passed, yet the ID has not come out. My dad found out the IDs of his two sons, but not our six sisters. I don’t have an ID, and neither do my kids. My wife did not give them an ID. I have diabetes and high blood pressure, but I can’t go to the hospital. I bring medicine from my neighbor and eat it. “We want an identity card,” he said. 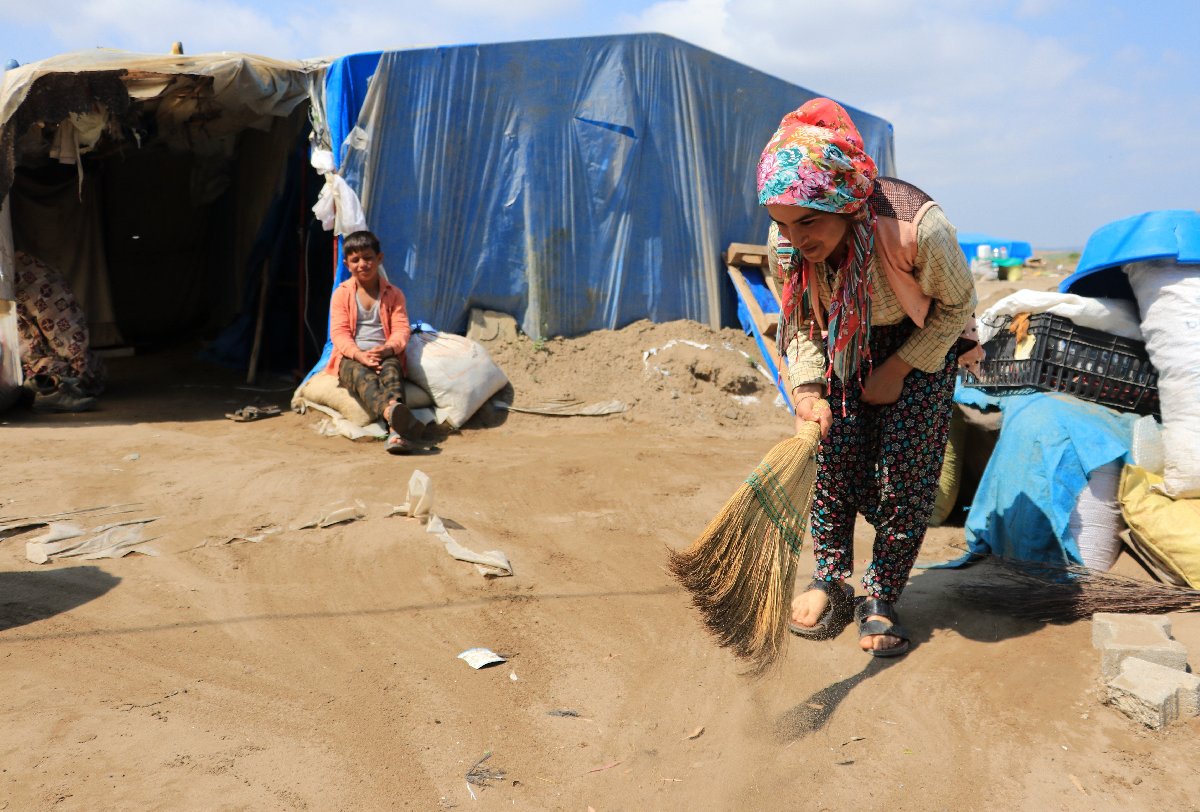 “I don’t want to be a teacher”

Sebadao, 16, also called the authorities and asked for an identity card. The young woman said that even animals have an identity and she did not erase her father’s identity. “Even cows, cats and dogs have an identity, but we don’t,” she said. Please help and get our ID. I can’t go to school or hospital. I want to study and become a teacher. I didn’t read it, let the kids read. “

Genghis, the youngest child in the family, said he could not go to school because he did not have an identity card and wanted to go to school and become a teacher when he grew up.

Anonymous Sabihar’s sister’s husband Qadir Beyaz said that her in-laws had given IDs to only two brothers.

Beaz said, “At one point, his father gave his two brothers ID cards. However, six sisters did not get identity cards. I showed my own cousin’s daughter while marrying my own wife, so I got an ID. My sister-in-law is still in this condition. No one can take care of his wife as she is in jail. He gave blood, blood matched, but no identity card yet. Children cannot go to school, they cannot read or write. We want to do what needs to be done, ”he said. (UAV) 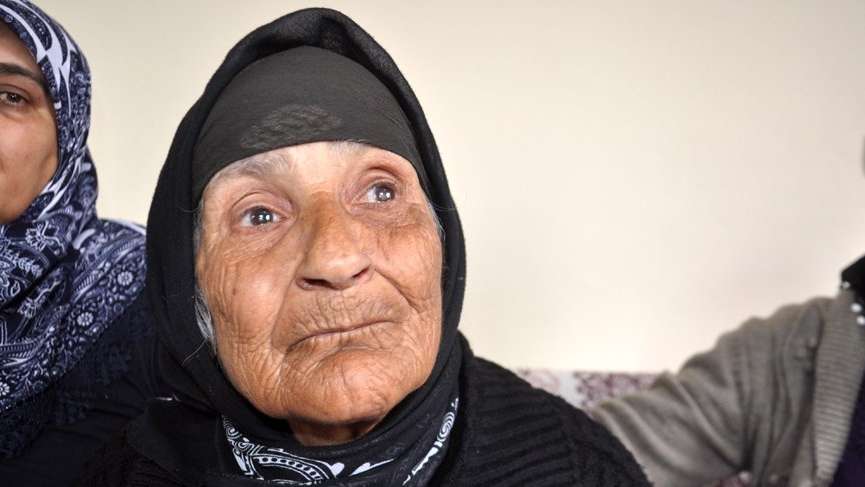 You may be interested 79 years old, has 10 children and 50 grandchildren but no identity card 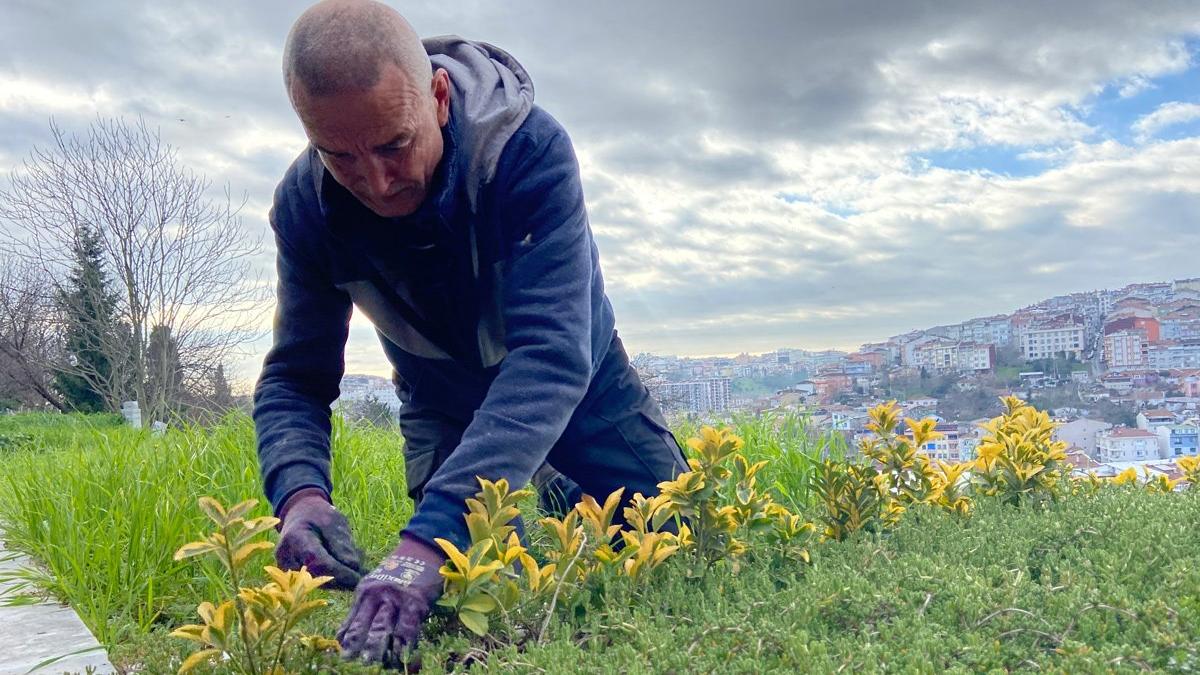