7-year-old Umair Asaf, who never went out, ate or slept for five years, started counting trillions before he started school, and his family commented, “She’s too smart, too smart, behaving strangely for him.” When she starts kindergarten and the guide teacher realizes the difference between Asaf, the family goes to the doctor. Asaph, who suffered from Asperger’s syndrome, was brought to life by contact with animals in nature. Last year, Elon Musk also admitted that he had Asperger’s Syndrome.

Umair Asaf, a 7-year-old boy living in Kokley, stopped reading and started counting trillions before starting school. Despite her superior intelligence, the difference in her behavior caught the attention of her family, said mother Elif Baker, ‘She is very smart, smart. He said it will get better with age. When he started kindergarten, his guidance teacher realized that Asaph, who does not eat, does not go out, is sensitive to odors and does not spend time with his father and older brother, is a special person. The family went to the doctors on the counselor’s warning. Asaf was diagnosed with Asperger’s Syndrome at the age of 5 after an examination. The family immediately began searching for special education. After her research, mother Elif Baker found the Atlantis Special Education and Rehabilitation Center in the Basicale district. The training process of Umair Asaf at the institution started quickly. After a unique education, a lesson in sensory integration, interactions with animals in nature, Asaf’s ‘Asperger’s Syndrome’ diagnosis was again removed by doctors almost two years later.

“We’ve been together in one room for 5 years”

Describing her process, mother Elif Baker said, “Asaf did not go out of the house, did not eat. We were together for 5 years. We did not sleep for 5 years. He was saying, why are you sleeping, sleep is so unnecessary, you are wasting my time.” I stopped, it was too heavy, you have to get used to it, I’m used to it, “he said.

Explaining that their whole world has changed since meeting Atlantis, Elif Baker said, “I cried a lot. I’m still crying. She’s going to grow up.

Saying that the process started when they admitted her to kindergarten, mother Elif Baker said, “The instructor said, ‘You have a special child, not us.’ We thanked her. In fact, when my daughter was 1.5 years old, she said, ‘There’s a difference.’ I just thought he was smart. I didn’t go around because he was smart. “He could count millions, millions, trillions before he went to school. She can read and write. I described it as a ‘very smart’ child, “he said.

“I took a lot of doctors in the first two years.”

Noting that he learned a lot and gained experience during his special education, Baker said, “It wouldn’t have happened if it hadn’t been here. I thought when he was older, when he was a teenager. We started school. I said, ‘It will be more than a year.’ For the first two years, I took him to many doctors. He said, ‘What I want is not here.’ It’s an indescribable feeling, there’s no way to describe it, “he said.

Saying they went for a check-up 3 months ago, the mother, single, said, “They said, ‘You can leave.’ When I had a problem, I told the teachers right away. The problem disappeared. He liked animals and green. Asaf wanted this place very much. I went to another school first. I will not come. ‘ They said, ‘We are going to stop teaching Asaph.’ It seemed very unreasonable to me. How to stop a child from learning. They recommended this place. The first time we walked in the door, he said, ‘Mom, that’s it.’ I asked the same question, “We can’t stop this child from learning. They said, ‘It’s not in our hands. We’ll teach him something extra and take him to society.’

Elon Musk is also confused to be Asperger

On the other hand, last year, Elon Musk announced on Knight Live, the most famous show in the United States, that he had Asperger’s Syndrome. Billionaire businessman Musk, founder of Tesla and SpaceX, said in the program he presented, “It’s an honor to present Saturday Night Live, I want to say it. Maybe I really mean it. Because every time I talk, I’ve always been told that I have a lot of tone of voice and it’s a great comedy. I am making history by becoming the first Asperger to present SNL tonight. Or at least be the first to admit it. “ 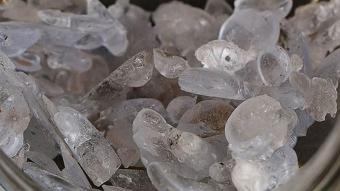 Russia and the United States after Turkey … হাজার 40,000 per tonne: This will be the first 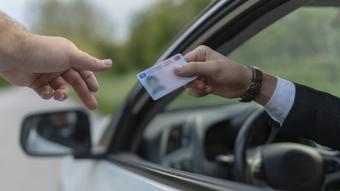 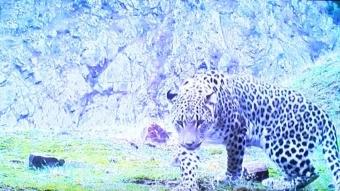 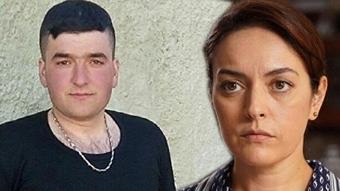