Sibel Kiratli, 39, who devotedly cares for her disabled child, struggles to connect Hava Nur, a girl with phenylketonuria, to life and tries to stand up.

Sibel Kiratli, who married Mehmet Jackie Kiratli in 2004, had a son in 2005 and a daughter in 2008. They learned that Kiratli’s daughter, whom they named Hava Nur, had phenylketonuria 4 months later.

“I want jobs from our government officials”

Father Mehmet Jackie Kiratli, who learned that his daughters were ill, had lung cancer due to his grief. Father Kiratali, who had been paralyzed for a while, died shortly afterwards. From that moment on, Kiratli, who was alone with his children, called the state officials and asked for a job. “I am not in financial expectation. I want to get a job,” Kiratli said, adding that there was no social security left from Hawa Noor’s father. 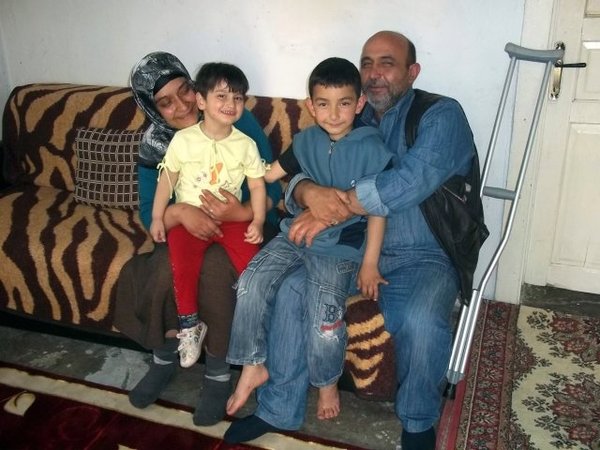 He made a living out of maintenance fees

Sibel Kiratli, a mother who spends most of her days with her children, said they make a living by receiving home care fees from the state. “Because of her father’s job, we were living in the Turkish Republic of Northern Cyprus. My daughter’s father suddenly fell into bed and was diagnosed with cancer after hearing this news. We brought both of them to Kirikkal. We lost her father. When Hawa Nur was old. Was 4 years old. I fight Hawa Noor alone. “My father is also uncomfortable, I have a sister who is uncomfortable, I try to be enough for them as much as I can. I try to be my adoptive mother. “She said. 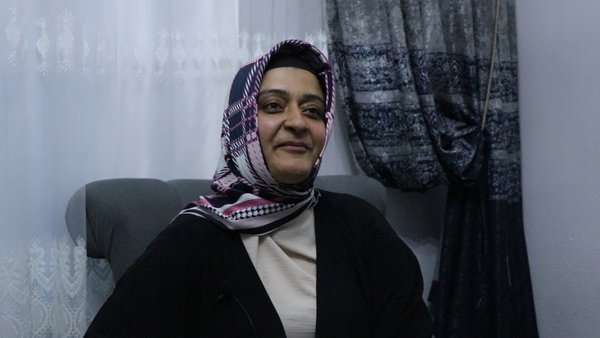 “We bought our medicine with government assistance.”

Kiratli said, “The existence of Hawa Noor gives me strength. Every time I look at her, I realize that I have to struggle to become stronger. I try to keep my feet on the hard ground. Hawa Noor’s birth is really God’s. Grace to me. My prayers. She is my door, the cause of my gratitude. My only beautiful being. Of course, my son is also precious to me. My daughter’s illness continues with diet. May God bless our state and our doctors. ” Used expressions. 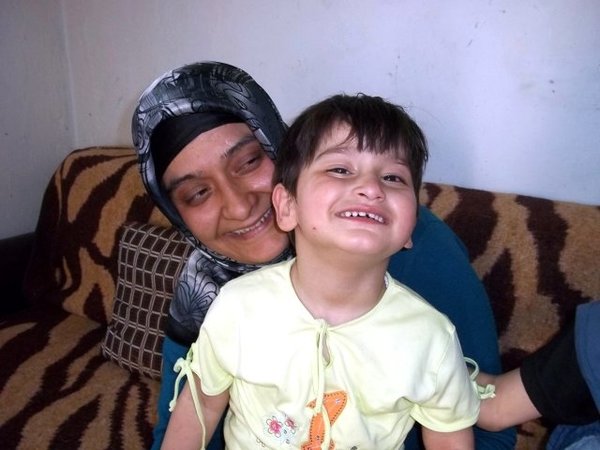 “If our state does not support them, we will not be able to buy these drugs. Society’s attitude affects me. People can express their feelings and thoughts without thinking. It hurts. I want people to be sympathetic to the situation. The most important thing is the disabled. “He is a member of our society. I think they should be treated the way they treat ordinary people. But those who had no problem it could reflect us. As a mother, I feel sorry for myself. “

“An ocean without motherhood”

“There is no pension, nothing from his father. What will happen to his brother if I have something? Ocean. There is no recipe for motherhood, it’s a beautiful feeling, but to be a disabled mother,” said Kiratli. A situation that requires responsibility. It’s something that one needs to be stronger in life. This thought bothers me a lot. It’s a concern that has been with me for 14 years. What will happen?

“Listen to my voice, I want a job”

“I don’t care what happens to my daughter, but all mothers with disabilities,” said Kiratli. I would like to call our President, our Deputy and our Governor I want them to admit him A secure job with social security for my daughter’s future. He is a snowman, so that the snowflakes do not dry up. If anything happens to her mother, I don’t expect anyone to have money, let them hold my daughter’s hand. “