The incident took place on 27 November 2021 at 21:30 in Chatak Mahalesi. Recep Buhuroglu, Adnan Buhuroglu, alleged hostility, and his sons Yassin and Tahsin Buhuroglu, while they were having dinner at home, shot at the window with a hunting rifle and fled. Health and Gendarmerie teams were dispatched home on the basis of notifications from those who heard gunshots. It has been confirmed that the father and son died during the control of the health officials.

After the prosecutor’s investigation of the crime scene, the bodies of 3 people were taken to the morgue of Mughal Forensic Medicine Institute. Shortly after the murder, in the story section of the messaging app WhatsApp, ‘Let me write here. Familiar or unfamiliar, let everyone know. I am no more, if you cannot reach me. I did what I had to do, he shared. Buhuroglu, who was arrested at the hands of Gendarmerie, was arrested at the court where he was transferred.

‘I know he’s been sexually abused’

In his statement to the prosecutor’s office, Recep Tayyip Erdogan said there was a land dispute between him and his uncle and said, “However, this did not turn into animosity between us. There was no court proceedings. We were going backwards. 4-5 days ago, I found out. I can say that my sister was sexually abused by Tahsin. They went to the prosecutor’s office with my father and lodged a complaint. I started to be hostile to Tahsin. I will kill him when he comes. ‘ Recep Tayyip Erdogan continued his statement that he had no intention of killing Tahsin until he was around:
“I went to the coffee shop around 8.30 pm on the day of the incident. I did not take my rifle with me. On my way home at around 9 pm I was passing by my uncle’s house. I brought the rifle. As soon as I left the door, my mother saw me and asked me where I was going. I told her I was going hunting. I jumped over the wall from the barn below their house. It was like a porch. Then I went through the window to Tahsin, my mama and Yassin. I saw him sitting on the floor table. The curtains weren’t drawn. On the floor, I fired a shot at Tahsin’s body. Then when Yassin got up and came to the window, I got scared and started firing without aiming. He also shot at my uncle and Yassin. The last time I went inside, make sure Tahsin died Gone. I checked. “ 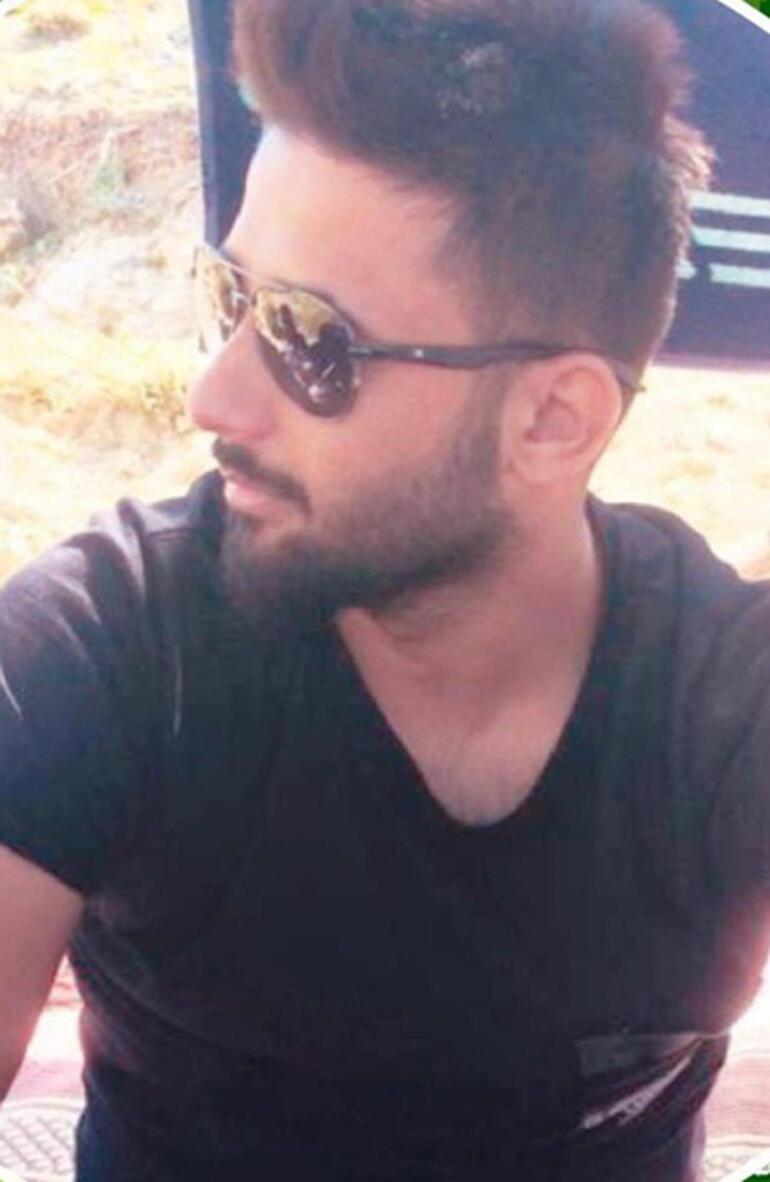 Life imprisonment has been demanded 3 times

A case was filed against Recep Buhuroglu 3 times for severe life imprisonment for killing his uncle and 2 cousins ​​with a hunting rifle. Buhuroglu appeared before the judge for the first time today. Relatives and lawyers of the accused were present in the courtroom when the arrested suspect Buhuroglu attended the hearing in the Fethiye High Criminal Court via Audio and Visual Information System (SEGBİS).

Promising at the hearing that began with the roll call, Buhuroglu said his uncle and cousin were killed by the AFB, not him, but his 15-year-old brother AFB and said, “My brother is conspiring. Murder for a long time. I dedicate myself to my family. I took it. “

The president of the court said, ‘You have described the incident in detail so far. What has changed now? ‘ Buhuroglu did not answer the question.

The delegation decided to arrest AFB, who did not accept the charges against his brother, and decided to detain Recep Tayyip Erdogan and adjourn the hearing.