USTA artist Email Sign took the stage in memory of violinist Vertuoso Selchuk Tekay, who has been his colleague for over 35 years. Before the ceremony held at the Cemal Reşit Rey Concert Hall the previous evening, the artist answered questions from reporters. Mr Sign said: “You have taken part in the film ‘Wind’, directed and starring Kunit Arkin. Did you hit Kunit Arkin on the head with a stick as part of the role? ” “I was scared.” Reminding him of Arkin’s statement, “The email sign hit me, I don’t think he loves me,” the artist jokingly said, “I’m glad I hit him, he deserves it.” (Sayet Durmaz)

Cüneyt Arkın, one of Yeşilçam’s masters, occasionally shares the set’s memories with his followers on his social media account.

‘We had a scene with Gonul writer …’

“I was a poor young man in the movie. Gunul Yazir was playing the role of a rich girl. She had a red, sporty, convertible car. Outside of filming, we would sit next to her and drive. I had just started acting. I am a movie actress. With three or five cents I paid off my debt, I was like a movie. ” I was also poor in life. I was living a dream under a red sports car next to a young, beautiful, famous woman. We had a scene with Gunul Yazar in front of the wooden hut. “ 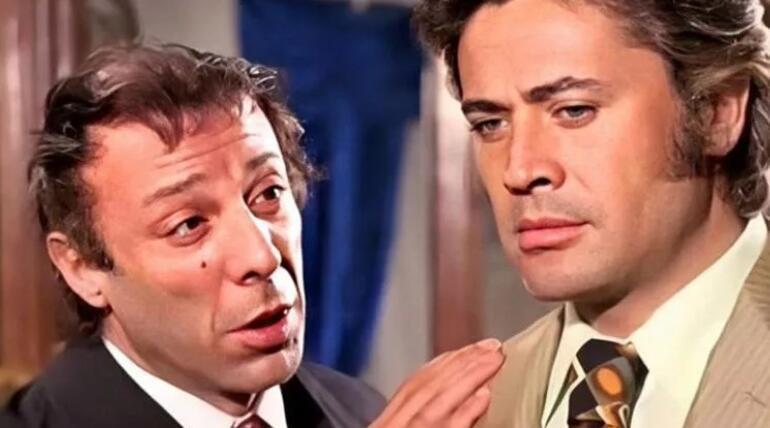 ‘I finally opened my broken heart’

Munir and Tanju were also our troublemakers. The stage started with Gunul Yazar’s constant problems. I was a person who spoke very little and did not express himself. I opened it. Finally. “ 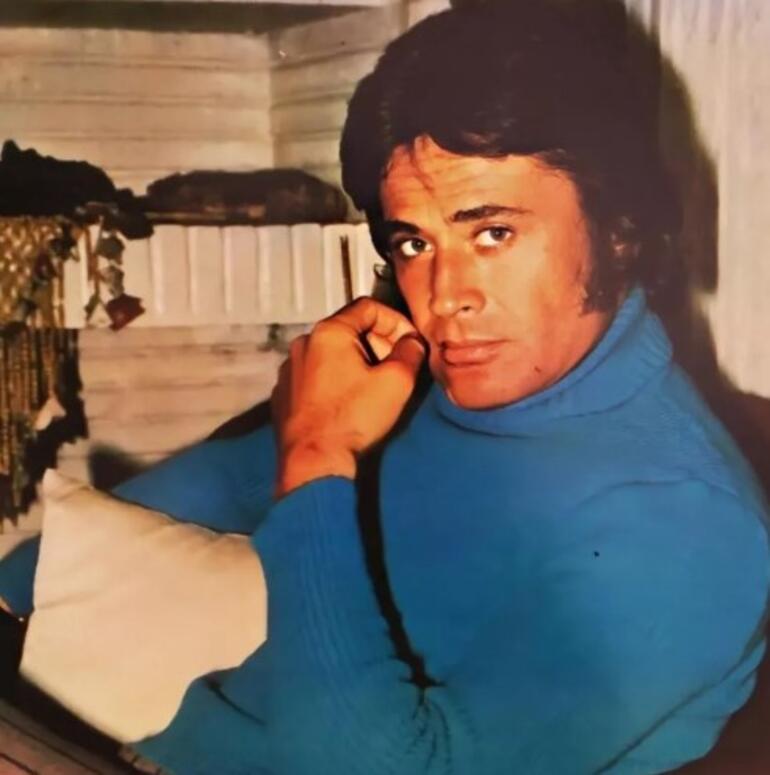 “That moment was the terrible loneliness with which I was able to guard the garden for months, my friendly dog, my loyal sparrow, my older sister who never survived to be a young girl, my mother, my hunchbacked father, hunger, that’s me.” One by one they started talking about by experience. 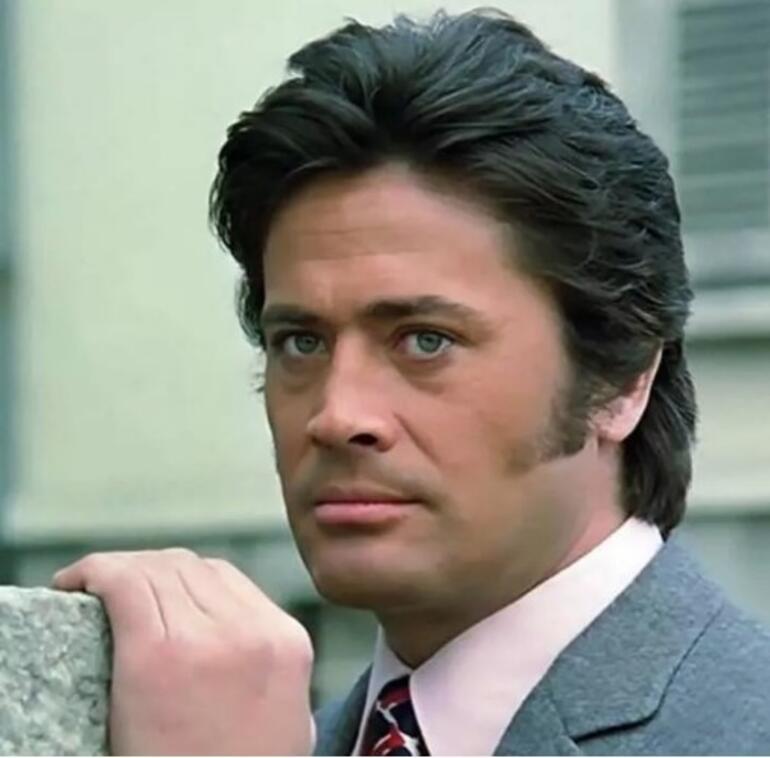 ‘The camera is silent …’

“I was out of the script and I’m talking about myself now. There were no words. The set was fascinated. I wiped my tears and kept quiet. The camera stopped. Munir Ozkul got up strangely and went inside. I followed him. She was sitting by the window. She had the sea in her mouth. She was crying. I sat next to her. I took her hand. “ 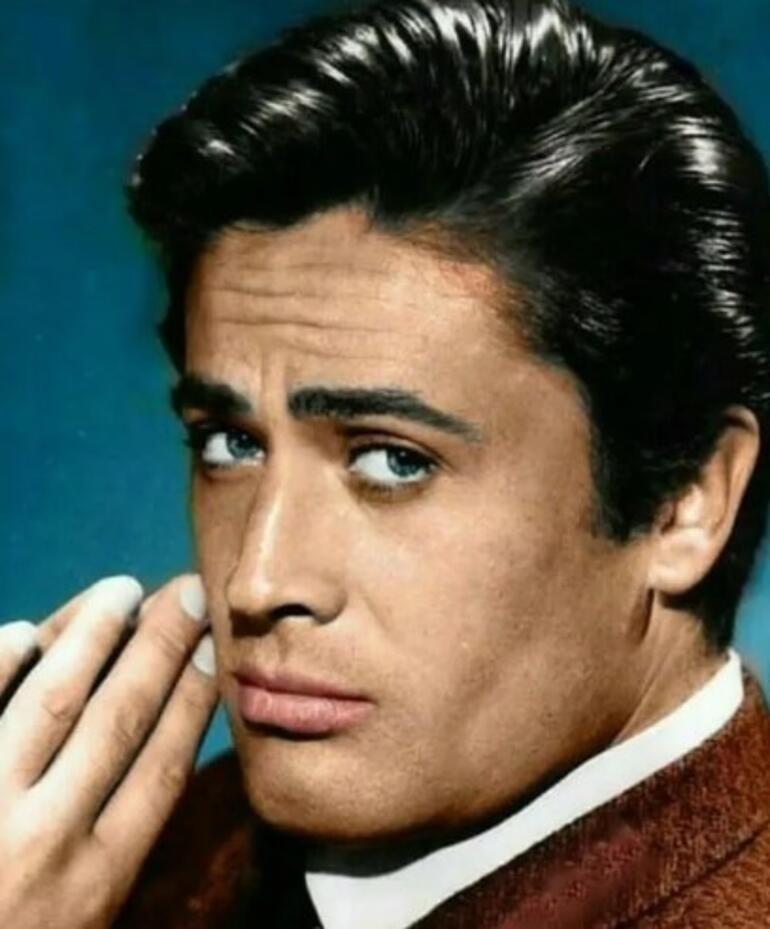 ‘I put my head on your shoulder’ 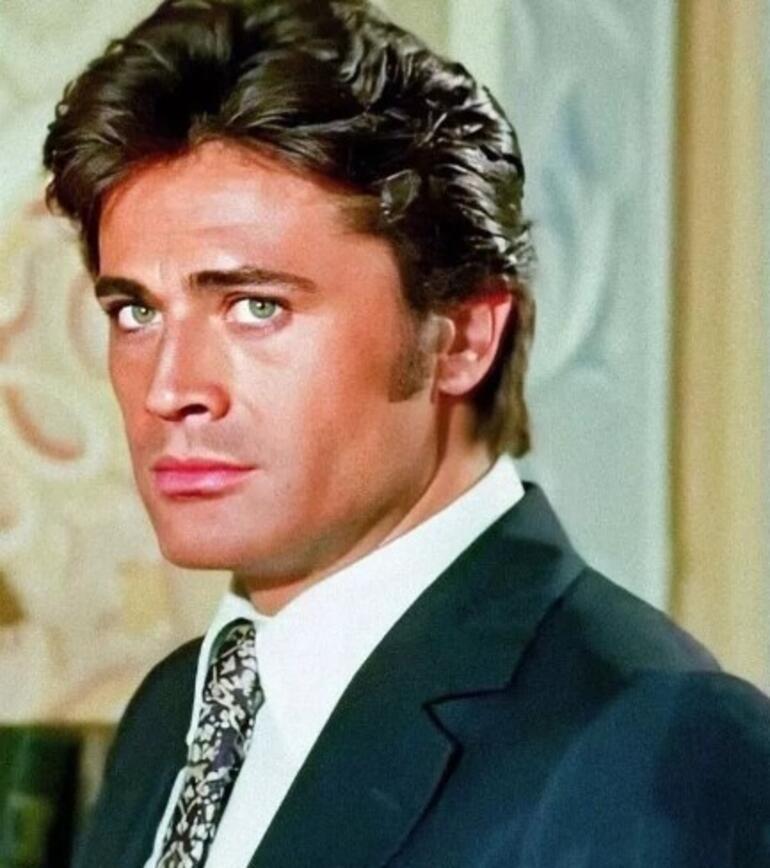 They said, ‘Don’t look the Turk in the eye, you will die.’

When I was shooting my first movie with Turkan, they said, “Don’t look me in the eye, you’re going to die.” Who wants to die at a young age? We can’t get this word out of my mind at first sight of each other. 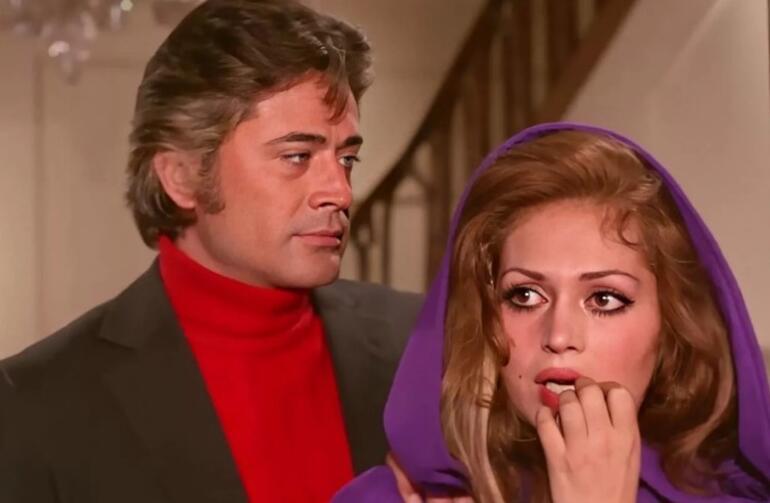 I always looked at his ears, forehead, chin, etc. while saying my lines. Turkan is silent from generosity, but I could not give the desired performance. Finally, I rebelled, “I’ll die if I die” and I looked into his eyes. Eyes were not eyes, he was a country song.

Turkan is so humble that he gets bored like a child and rejoices like a child. We made great love movies together. Young men and women loved and fell in love like us in their personal lives …

“My father loved me as his hometown
Everything in Steppe had in his eyes.
Anatolian from head to toe.
His hand is huge.
He wore the season.
He ate village bread and green onions.
He loved me as ‘my city’.
I love its mountains, rocks, soil, flowers, insects, sheep, sheep, night, stars, rain and the people of this ‘motherland’, he used to say.
‘I still can’t get enough of them’.
‘I couldn’t get enough from my city.’
‘How can I leave them?’
But he was not afraid of death.
He was an experienced soldier in the war of independence. “ 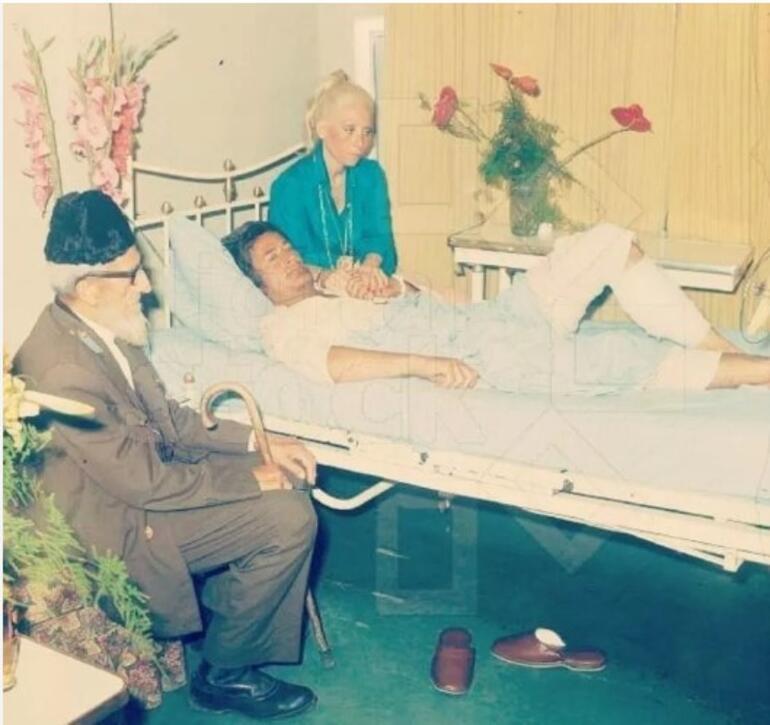 He was injured several times.
Her body was filled with trembling.
But we fought for the motherland, everything for the homeland … she could not be proud.
He received the War of Independence Medal.
But he won’t. ‘It would be a boast,’ he said.
Hundreds of his friends fell to the ground and were martyred in the bloody struggle. He didn’t even look back at them.
Since the enemy is firing right in front of you …
One will remember these comrade-in-arms.
Quietly, with gratitude, with gratitude.
However, when his fever got too high and he fell into bed, he got delirium.
‘It’s almost time friends, next …’
He died. It’s been a long time. I still hear your voice.
‘It’s almost time, boy, go ahead …’