See, the administrators of my young federation.

If you ask where Turkish sports have come from in 60 years?

Here’s a suggestion for you … please read this …

Because there are lessons.

– He has the will to build weight from a 5-pound Vita oil can and become a champion.

– In the winter months when everyone is on vacation, a young determination works in the snow … 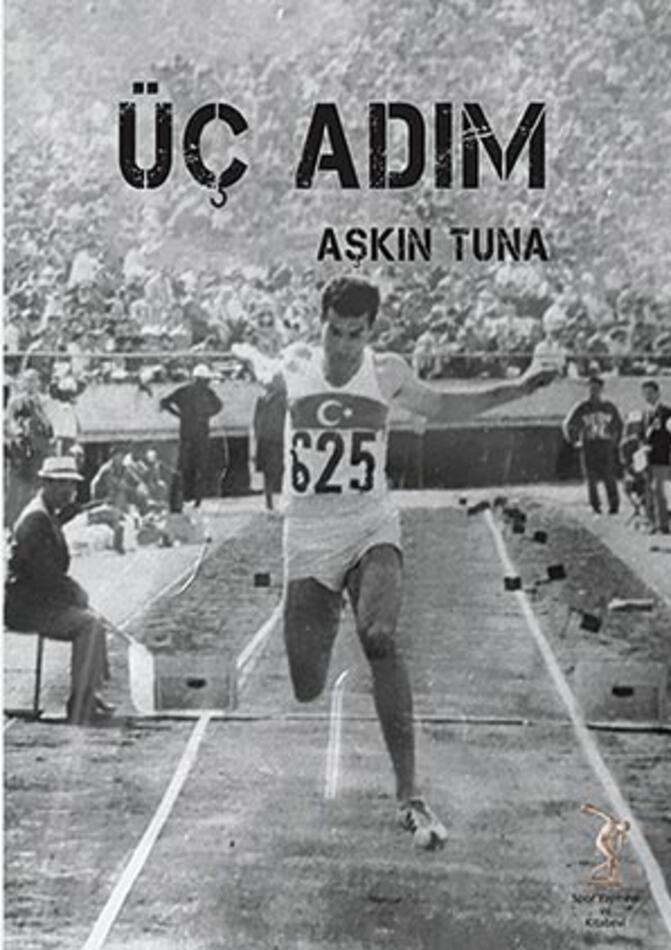 Not just sports here. For an athlete, there are all levels of life, from his family to his girlfriend …

Athletics Federation President Fatih Sintar Call and “Brother Askin has written a book. We are making a program for him. “ I was very happy when he said that.

Luckily, there are some people who respect effort, experience and loyalty, I said. 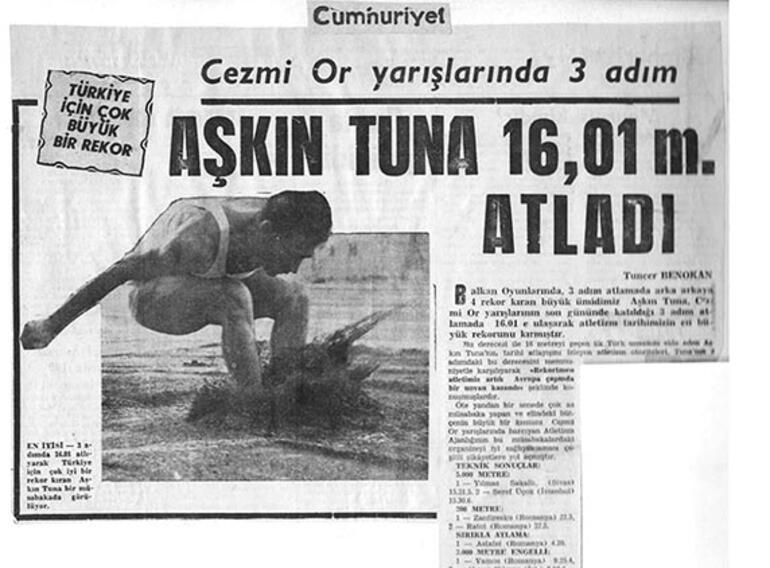 2- I selected scenes from the book

And he described that evening as follows:

“We all sat down to dinner together.

My mother is unlisted and thoughtful … the news is on the radio.

There is sports surveillance after the news. Kamal Deniz Offer.

Since the sports time is half an hour between 18:00 and 18:30 Saturday and Sunday, not only football, but also all sports are reported. I never miss gym time. Here it begins. Background music first Kamal Deniz, His sweet voice … First, he gives the result of a football match. I think my heart will stop. Will he let the athlete go? I wondered if he would say my name too, so I got up from the table and turned up the volume. 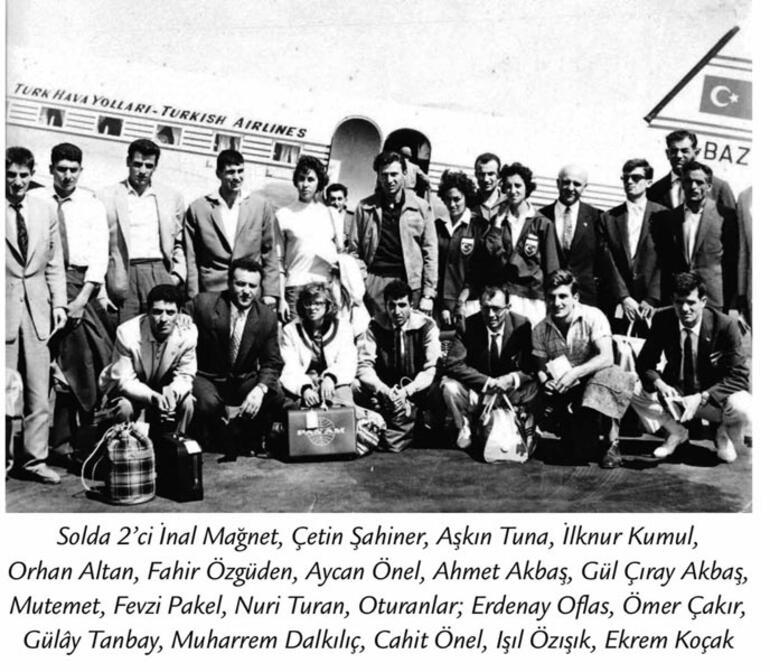 Mom is angry, “Take it down.” Said

Everyone at the table is looking at each other.

My brother is smiling, my mother is looking at my father. Aikin looks at me confusedly. My father:

– Have you come before?

My mother is angry.

When we enter the house, my father and mother look at us curiously, my brother says:

– This time he’s in fourth place.

This time I got angry:

– What do I do to break the world record?

My mother: “No dear, you came first. This time too … forget it anyway … is she sweating again, Takin …”

In the winter of 1959, a high school student entered the Askin race at the hall of Gazi Education Institute. Since she participated in the indoor race for the first time in her life, she has learned to jump by watching her rivals.

The result … he won first place in the long jump and triple jump. Of course, the whole family listens to Kamal Deniz on the radio at the dinner table. Double name Aşkın Tuna …

And the first lesson in school the next day is accounting.

– Your love. Three-stepper! Come on board, will you succeed here as much as you did in sports?

Everyone turns and looks at me. Sehan pushes me “Come on, you’re fine”.

I go to the teacher muttering, “Is it time to get on the blackboard now?”

– How much did you jump yesterday?

– Are you the first in Ankara? 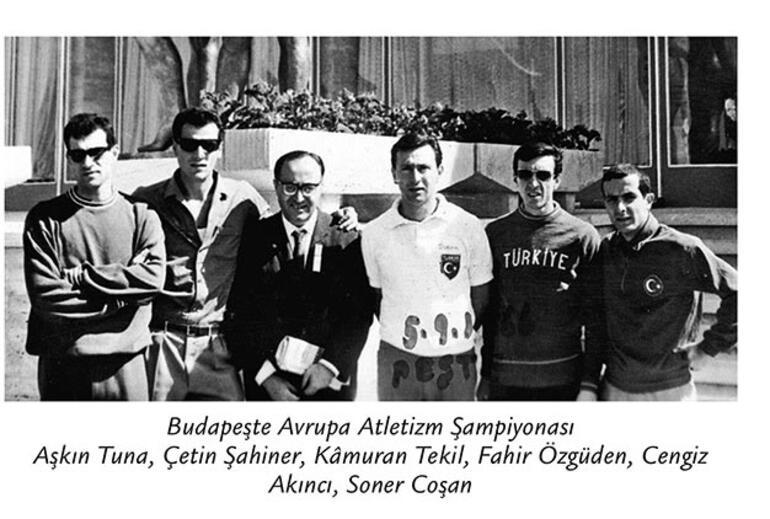 Askin tuna He is breaking one record after another. But the trainer was not. Older athletes see him on the field, some “Invoice” Something “Weight on dumbbells” Give it to someone “Make a jolt” Saying …

And Danube After some success he went to Sophia for a horse race. The part he talks about here is important in showing where Turkish athletics came from: “Now I will more closely observe every step of Sophia’s three-steppers. If necessary, I get a weekly, monthly or even annual training program from their trainers. This way, I train more consciously. Whether I started athletics or came to athletics, I still don’t know how to train in three steps. “

৬- An example is an example

Wanted While the older brother was jogging, he paused and said:

– Boy, the triplets take back their weapons in the second step and you should too.

– When you are in the air in the second step, people take both your arms behind you, this allows you to lift both arms in the third step.

The trainer is no more. There is no hall. What could be more important memory?

“On the field at that time Ali There is no one but the elder brother. She tells me I can go to the adults’ house. I asked which nail had to be untied, he showed me a 10-centimeter nail nailed to the wall and said I can undress there, the owner of that nail has moved to Istanbul and I deserve to undress this nail because I broke the Turkish record in my youth.

I’m very happy I’m going to the Great Athletes Room. Now I have a nail in my growing locker room. “ 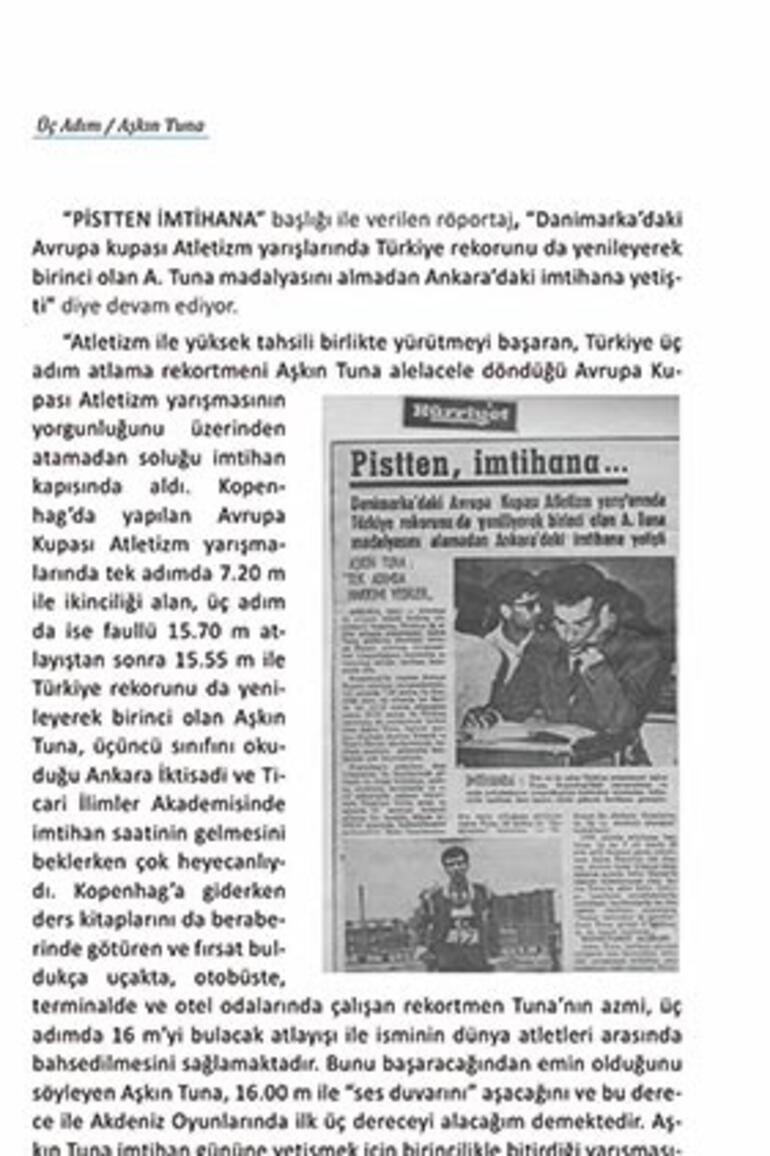 – What did the President of the Athletics Federation Fatih Chintimar say?