First, by re-examining what happened years ago, in line with the “I too” movement for female actors and therefore the past, Hollywood celebrities have now brought the issue of “menopause” to the top of the agenda.

It comes from a famous actor in a ring
Celebrities are on their way to show that this problem, which has been kept silent for generations, and in some cases described as an “embarrassing source” or “a ban that should not be talked about”, is a normal part of life. A ring by the famous actress Naomi Watts was added to the recent debuts, though small, in this regard.

Share a text
Watts, a 53-year-old mother of two, had been making posts on her social media page for a while, highlighting the menopausal period, one of the turning points in a woman’s life. Yesterday, he wrote a long article on the subject and shared it with his followers. 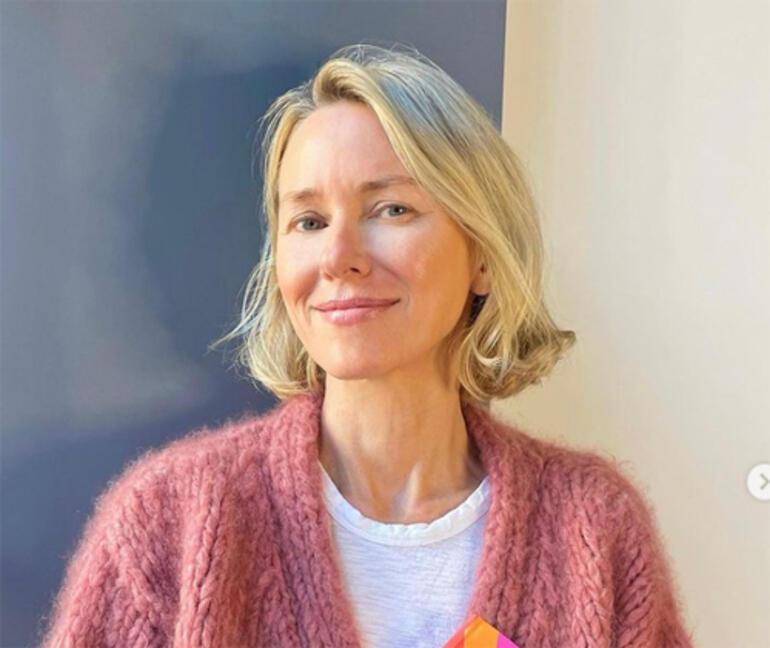 “Because a child is expected to break age …”
Watts reminded that many women who have entered the menopausal period have reached an age where they are ashamed of not being able to have children anymore due to social pressures, arguing that “old age is a privilege, and this period is a normal part of life”. 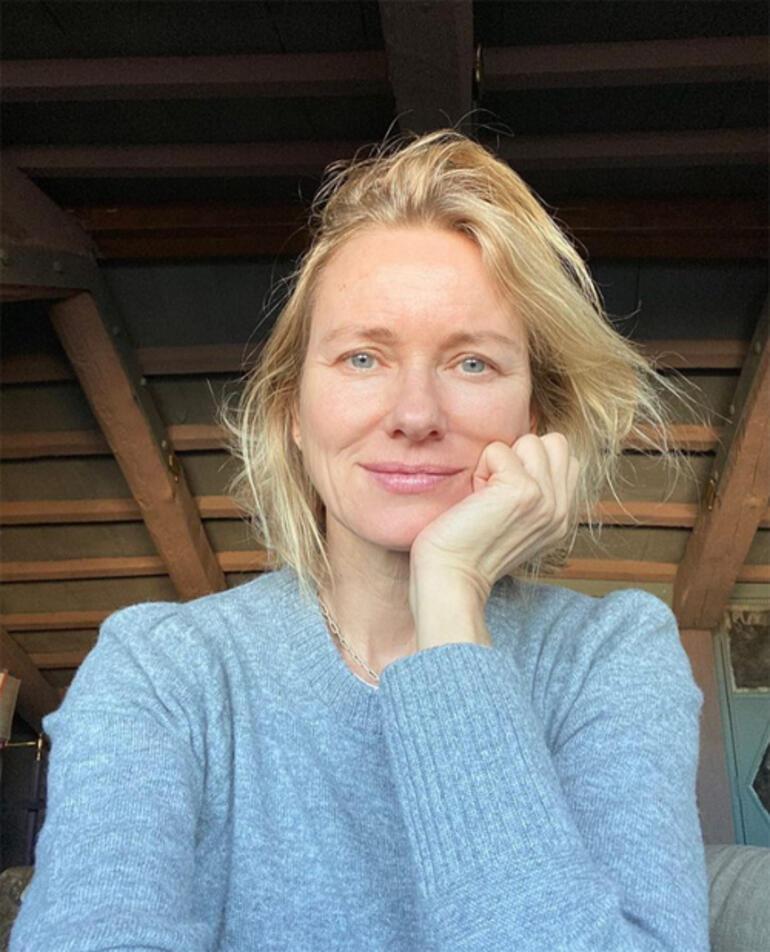 She also shared a photo without makeup
Naomi Watts shared her message, which received many likes and comments from her famous and consonant followers, along with a photo of her without makeup. The actress began with her lines: “Does the word menopause scare you? It scares me. But why! It’s just a normal stage of life. It’s a stage that will affect half the population directly and the other half indirectly.” 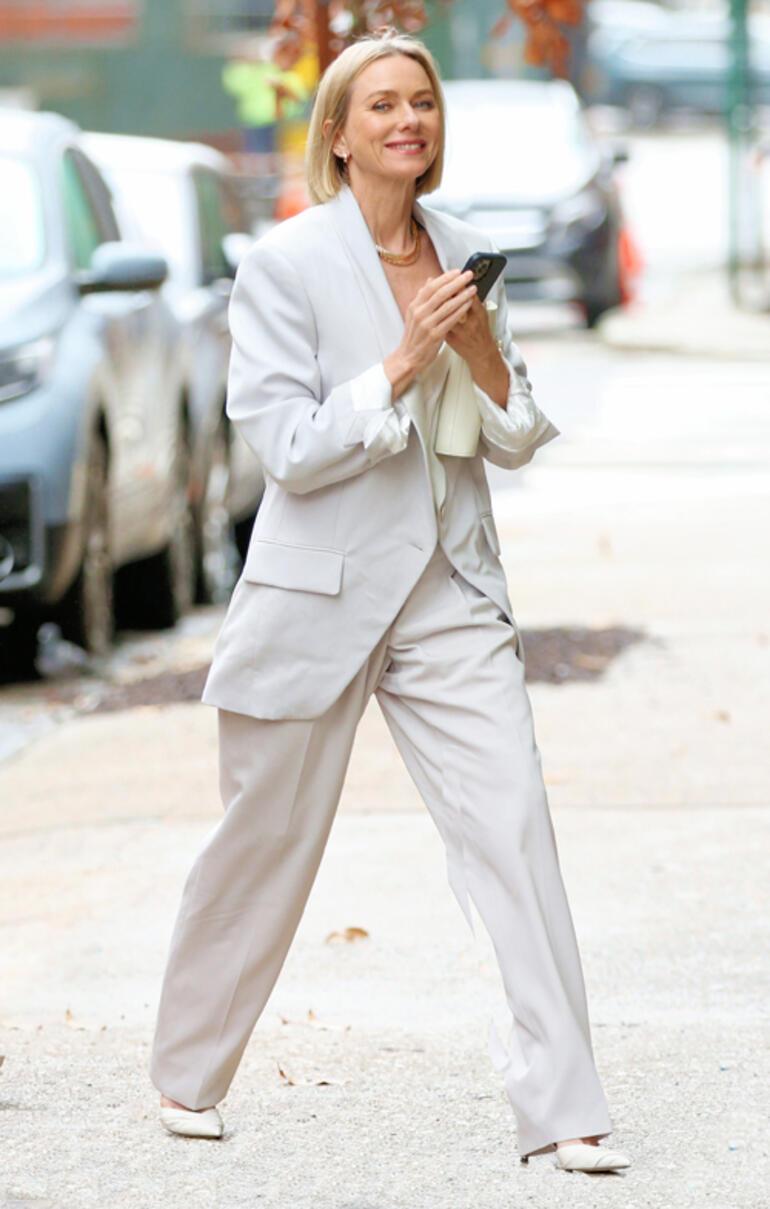 “Like going head to head with a truck”
When he was in his 30s and finally ready to start a family, the term “menopause” came into his life, Watts said: he likened the process to “a head-on collision with a truck.”

The actor continues his lines like this: How can I handle this, how can I understand it when no one is talking about it! I acted faster than my peers. Neither my mentor nor my mother was willing to talk about it. I didn’t know how to ask for help and they didn’t know how to help me. Even the doctors had nothing to say about it. There was a strangely unwritten rule: women had to internalize it and deal with it. Because that’s what past generations have done. “ 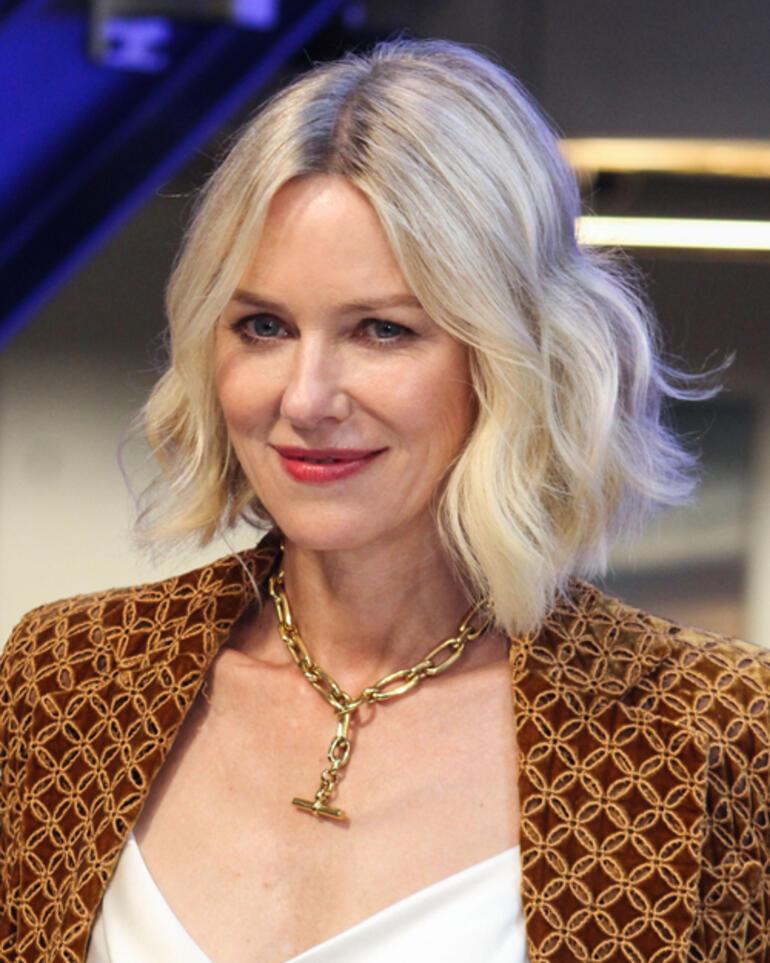 “Now is the time”
“I think it’s time to look at whether women at this stage of life or this age are now well represented,” Watts wrote. Watts, who also complained about the media’s indifference to the issue, recalled that “especially by 2025, 1 million women will be in the process”. Naomi Watts emphasizes the need to address the “stigma” and “shame” that women feel about me at this time in my life and to build a strong foundation for future generations. 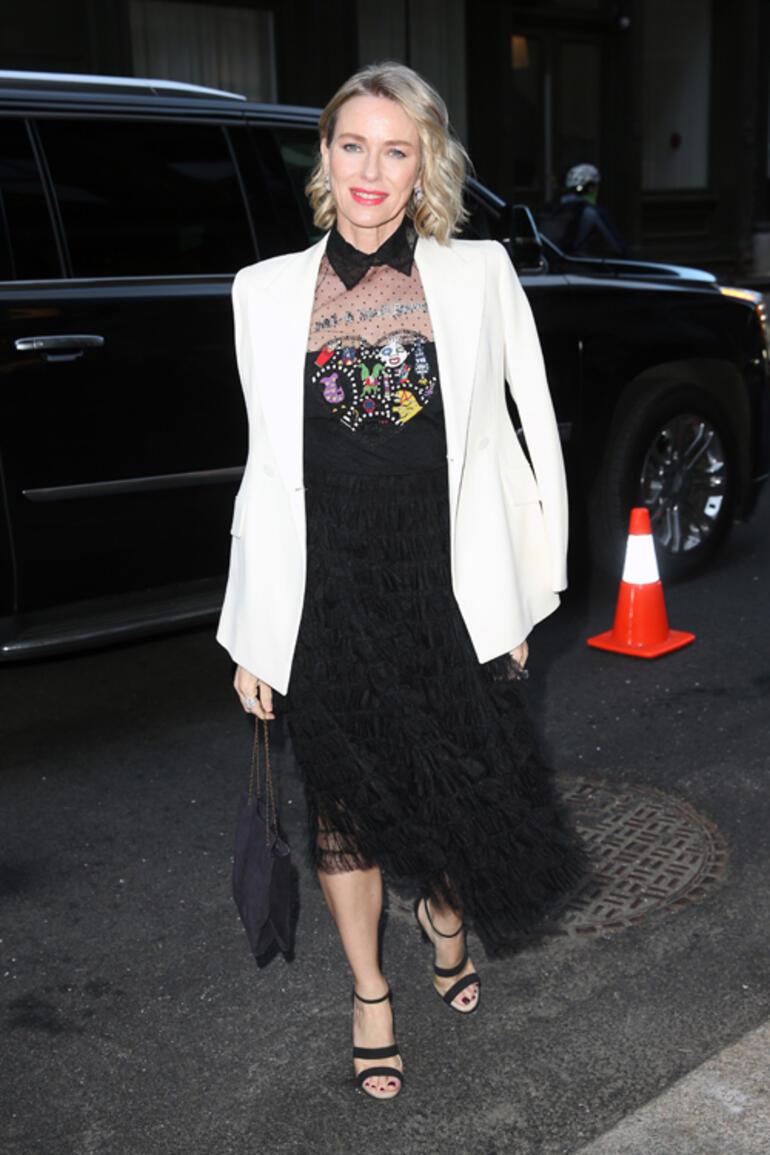 “I will not walk alone anymore.”
The famous actress reminded that old age is a privilege and one should be proud of the accumulated experience. Emphasizing the need to apologize and be embarrassed, she urged the women of the time: “Don’t walk this street alone anymore.” Naomi Watts recalls how many women feel ashamed because they are too old to give birth. He stressed the need to get rid of this stress.

Naomi Watts has also come forward with her stand against plastic surgery, which many Hollywood celebrities have been addicted to for some time. Watts, who drew attention with his wrinkles when he appeared on the red carpet during the Cannes Film Festival in 2017, has made headlines for this reason. Two years later, Watts appeared on the red carpet with his more wrinkled face, this time at the Marrakech Film Festival in Morocco. 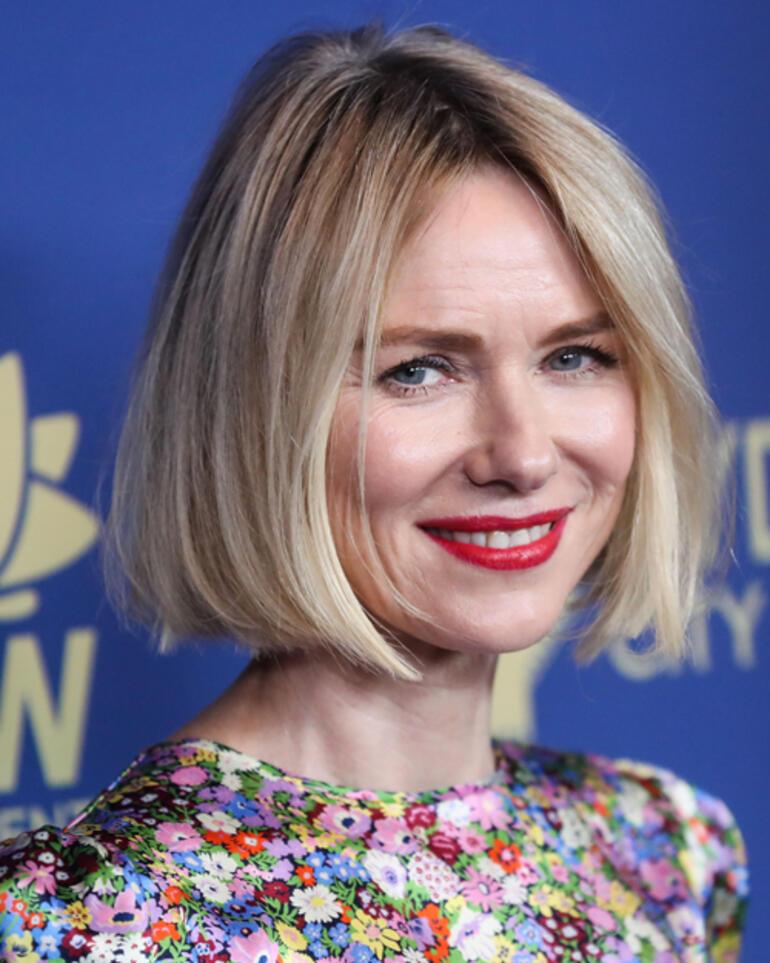 “I need to survive.”
In a recent interview with a magazine, Naomi Watts said that she was aware of the need for plastic surgery from time to time and said, “But I am an actress, I give life to different characters. So my face has to be” alive “. 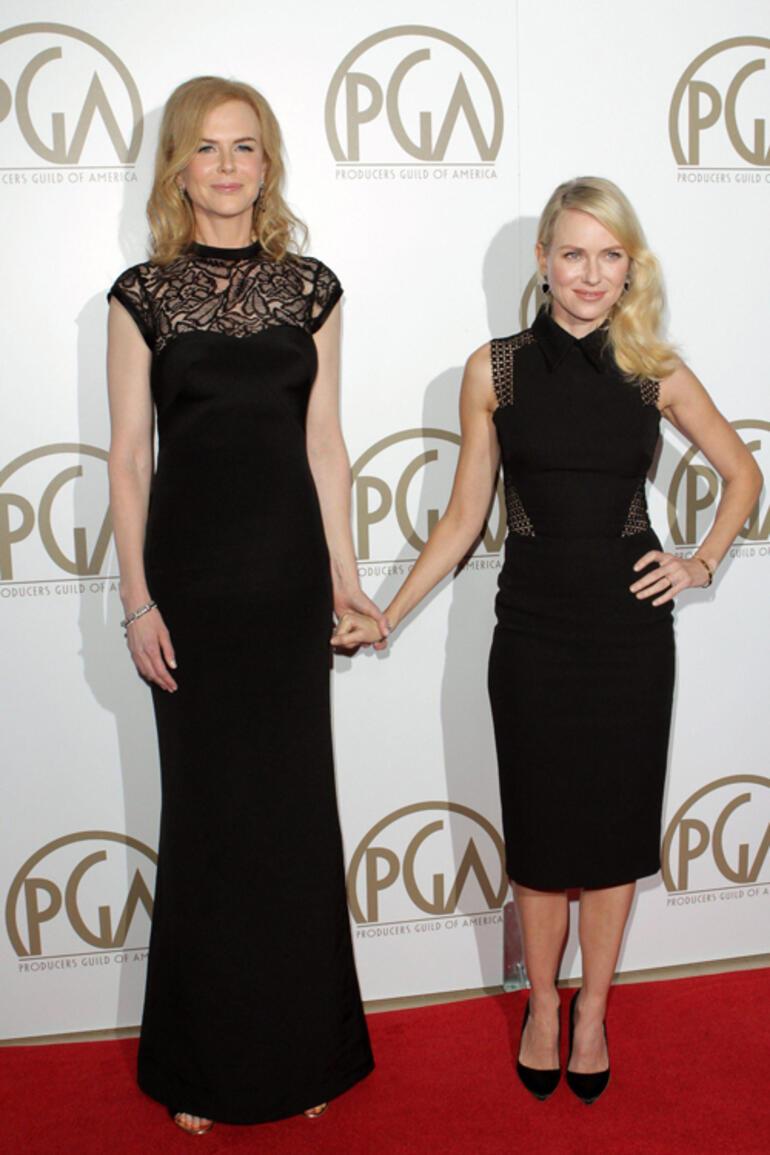 One of your best friends
Although one of her closest friends, Nicole Kidman, has been interfering with Botox and Filler for years, Naomi Watts says she is determined to stay away from it as much as possible. However he acknowledged that their numbers were not enough to defeat Los Angeles’s government.

Born in England in 1968, Naomi Watts is the daughter of Peter Watts, a sound technician in the legendary Pink Floyd Group. Naomi Watts, who lost her father at a very young age, began her career acting in commercials. Her first movie experience was in 1986 for Love Alone. Then, he appeared on camera in many productions, especially on David Lynch’s Mulland Drive. Mulholland Drive in particular was an important milestone in his career. 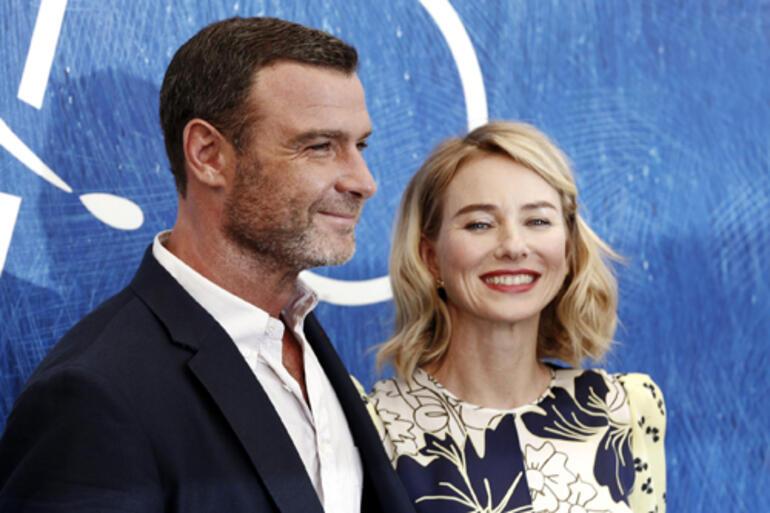 Long together
Naomi Watts dated her colleague Liv Schreiber between 2005 and 2016. 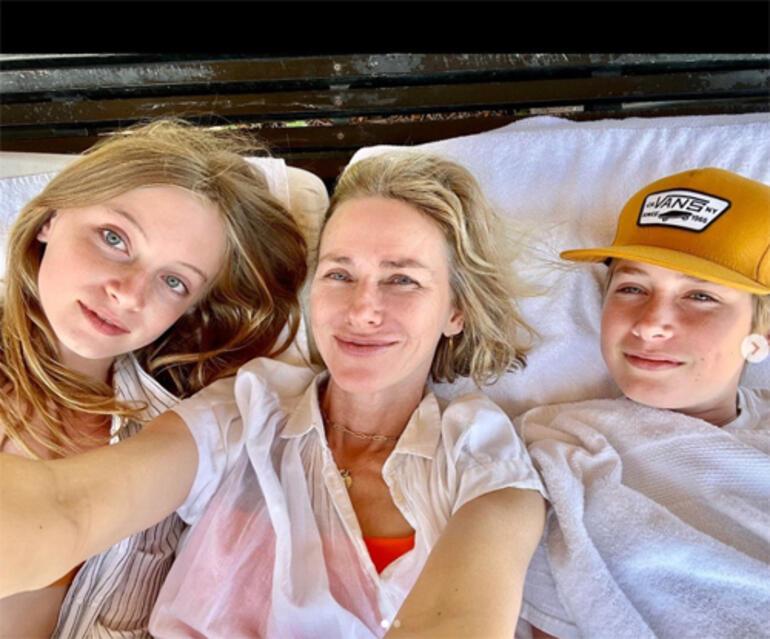 Has two children
The couple has two sons, 13-year-old Kai and 14-year-old Sasha. Naomi Watts, who broke up with Liv Schreiber, has been with actress Billy Crudup since 2017. 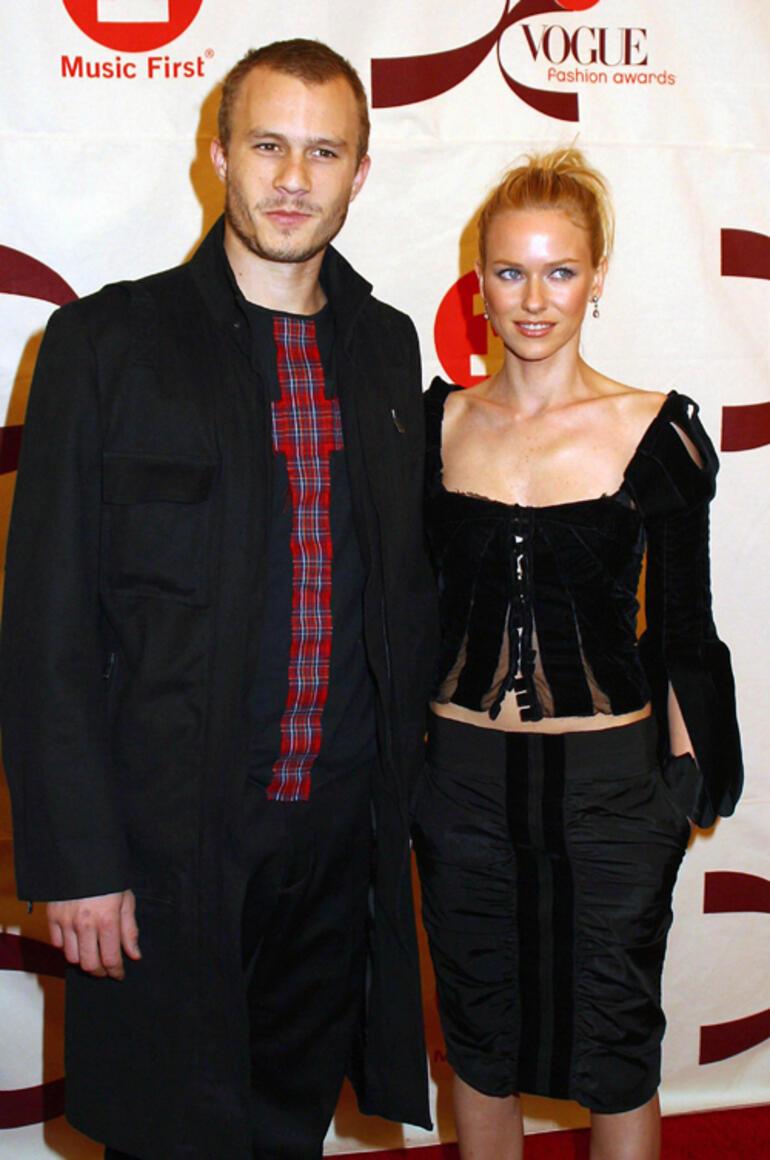 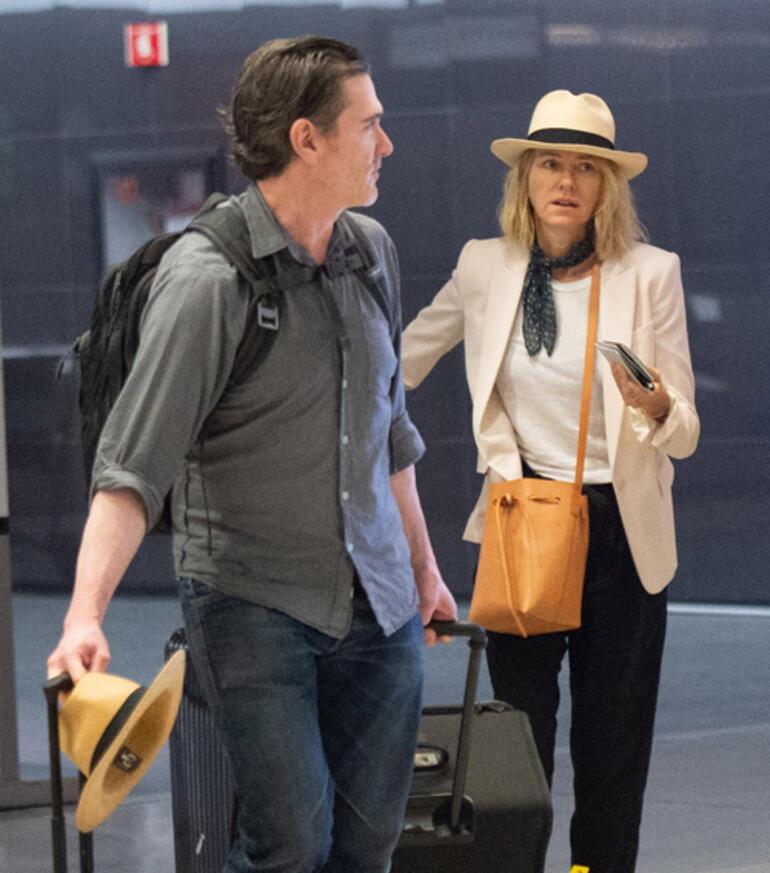 Watts has been with Billy Crudeup since 2017.