Professor Dr. Dr. VEHBİ BAYHAN (Inonu University, Department of Psychology):
Social media has become an opportunity for people
“Surveillance of our age has become a reality in society. Not only adults, young people and adolescents, but also children exposed by their families on social media are exposed. Parents sharing pictures and personal information of their children means child abuse and neglect. For pedophilia and sexual perversion for abusers, there is a risk and possibility that child photos and visual materials shared on social media may be used for malicious purposes. Some parents make money by advertising and displaying. Kids sharing pictures of their children on social media is a way to make money on social media, including child abuse and neglect. Today, when children are asked, “What will happen to you?” In the future, “the kids respond,” I’ll be a YouTuber. “We’re passing the moment. The kids now admit that they’re making quick money through social media. The media has become the opium of the people. We live in the illusion of a virtual world. A world where vanity and enjoyment predominate. The solution is for the state to control this situation. Laws need to be passed. Parents need to be trained in schools to raise awareness.

Mustafa Gods (Psychologist):
Feelings of privacy do not develop
“When families create and share a variety of content, including with children, they cannot calculate how much the situation can affect a child’s mental health. Although their use of children in these non-educational posts for the purpose of making money may seem innocent at times, it is not possible to predict how much the mental health of children participating in such content will be negatively affected in the long run. Yes, because the child does not have a reference point to determine which is right and which is wrong. Nowadays, some families do not even feed their children sweets until they reach a certain age, so that they can eat sugar They are not accustomed to food. I think this sensitivity should also be applied to social media. The child, who is negatively known through social media from an early age, can become a person with personality problems that can be extremely insane to make money and attract attention after adulthood. 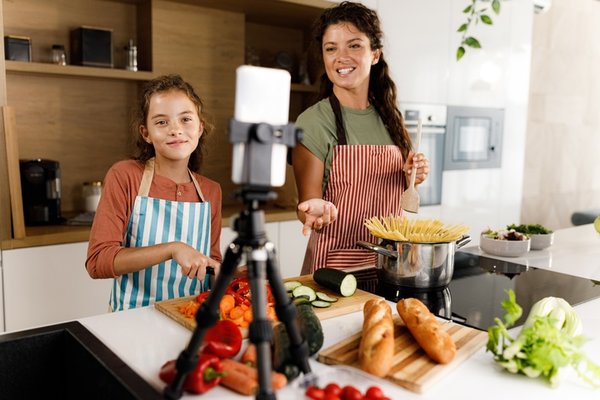 Ayhan Altas (Specialist Clinical Psychologist):
Child labor is no different from hiring
“Social media in our lives, people are now socializing from there. Sharing videos and photos of their kids in this context is not uncommon. If people do this to increase the page activity of their kids videos and photos and reach more people, we Here we can talk about abuse. 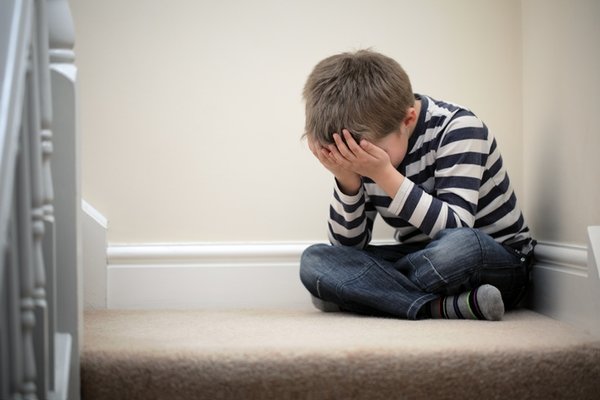 Depression begins when attention disappears
Some social networking site users make money from these accounts. They make money from interaction and it has now become a business. At the moment, with increased communication through social media and earning money becoming a professional, those children are now child laborers. Because they have to post these regularly, they can force their children. If children do not keep up with what their families want to share, they may be under pressure from their families. It negatively affects the social and emotional development of the child. Maybe right now, children are attracted by everyone with their intelligence and become the center of attention. But as they get older, they will see that the interest decreases and that interest disappears completely. This can make the child feel worthless and frustrated. “

Arhan Tokar (Informatics Specialist):
Families are obliged to take care of children
“Parents make videos using their children’s content, whether it’s YouTube or Tic Tac Toe, and make money from it. The main problem here is that children are exploited and exploited, even by their parents. But those who complain about it, Their parents are uncomfortable with making money from it. Parents say, “There are children who act in TV series, they also make money.” However, children who act in TV series and commercials participate more than once a week with an educator. The family ministry has taken care of the situation. Parents should not make money from their children, they should look after them and ensure their safety. The first responsibility. “

ASOC Dr. AHMET AYHAN KYUNCU (Lecturer, Department of Sociology, Afyon Kocatepe University):
Many families want to make their children great
“According to a survey conducted in 2012, 98% of mothers and 89% of fathers share pictures of their children on social media because of their desire to be accepted and satisfied through social media. Problems are likely to arise. Children may be abused and psychologically abused by their friends in the future. If the emotional side of the incident is set aside, there are more serious dangers. This includes contacting children who are not aware of and threatening to steal their information. “