In Turkish ObesityThe price of s was first disclosed. Besant University Dean of the Faculty of Health Sciences, Professor. Dr. The “National Economic Burden of Obesity” study, the largest study on the subject by Simten Malhan et al, showed that the annual cost of an obese person in the economy is 85,000 lira, and the total cost 186 billion lira. The “National Economic Burden of Obesity” study, conducted on 46,000 people, was widely announced for the first time at the launch meeting of the Open Turkey. Obesity is just one Health It is being considered as a problem, said Professor. Dr. Noting that the disease also has a social burden that affects the economy, Malhan said, “Obesity may not be a big burden when self-assessment, but it’s just the tip of the iceberg. It’s a much more important burden. Because there are so many complications. In addition, high blood pressure leads to many serious diseases such as cardiovascular disease and respiratory disease. Thus, a very high cost item emerges. On the other hand, there are indirect costs such as premature death, early retirement due to disability and loss of energy. One person’s annual health expenditure in Turkey is close to 85,000 lira. When we multiply this figure by 2 million 211 thousand obese people in our country and receive treatment, a huge amount of 185 billion lira comes out.

If no action is taken, it will increase to 6 trillion in 30 years

Professor Dr. pointing to the increase in the number of obese people in the world. Dr. Noting that the economic burden will increase rapidly if measures are not taken, Malhan said, “If the growth rate continues like this, the total burden of obesity in our country will reach 6.9 trillion in 30 years. If the current rate were to be reduced by 5%, the total economic burden of obesity would be reduced by 6.5 trillion and 426 billion lira would be saved. If the current obesity rate increases by 5 percent, it will bring an additional economic burden of 181 billion lira.

Turkey will be leading obesity studies

The global initiative Open, which works globally for obesity, began its activities in Turkey under the leadership of the Turkish Obesity Research Association and with Novo Nordisk as a stakeholder. Founded in 2013 by the European Obesity Association (EASO), Turkey joined the Open Network as the 12th country after the Americas, Europe, Australia and the Gulf states. Obesity is an important public health problem for Turkey, said Prof. Dr. Open Turkey. Dr. Vulcan Yumuk “In the century we are in, our world is facing a major obesity epidemic. Statistics indicate that by 2030, up to 1.12 billion people will be living with obesity. According to the latest data released by the World Health Organization, unfortunately, Turkey is one of the most overweight countries in the European region. We are the leaders of Europe. One out of every three adults in our country lives with obesity and obesity is spreading rapidly among our children. The problem is actually much bigger than we thought. To stop this picture, we must first change our attitude towards obesity. Obesity is not a cosmetic problem, our subject is health. Fighting alone is not enough. The cause of the disease, the method of prevention, the overall approach to the diagnosis and treatment should be adopted. Open turkey will play an important role in research against obesity, said Professor. Dr. “An important requirement for the future of our country is to discuss new approaches to the prevention and treatment of obesity in a multifaceted way with the participation of all relevant stakeholders to find new solutions,” said Vulcan Yumuk. Based on this need, we have implemented Open Turkey in our country. As Open Turkey, our next roadmap is to contribute to scientific research, develop projects that help raise social awareness about obesity, and produce a comprehensive report that will address the problem of obesity in our country in a multifaceted way.

> Obesity; It is the biggest health problem of the society, health system and the state, it brings more than 200 diseases.

> One-third of the health workforce in our country is related to obesity in a year. 16 percent of those who receive disability payments are due to obesity and related conditions.

You have moved from Europe to fight obesity

European Obesity Association EU policy leader Jacqueline Bowman praised Turkey’s efforts to tackle obesity, saying it was ahead of many European countries. Noting that the goal of the Open Initiative is to diagnose, treat and follow up obese people rather than prevent obesity, Bowman noted that the initiative is multi-stakeholder and said, “Obesity complications concern many people. According to scientific data, 75 percent of patients are obese. There are additional diseases. For example, 20 percent of adult cancer patients are in the cancer group who will benefit from the treatment of obesity. At the same time, 80 percent of people with type 2 diabetes may also benefit from the treatment of obesity. The biggest challenge in fighting obesity is being able to explain what kind of disease it is. ” Noting that Turkey has taken significant steps in this regard since 2010, when the Ministry of Health adopted obesity as a chronic disease in 2011, Bowman said: “Many countries in Europe have not yet reached this level. We want Turkey to do great things and become a leader in obesity-related research using current benefits, because we see that it is far ahead of European countries. “

1 in 3 people in Turkey is obese

> Turkey is the country with the most common overweight problem in the European region. 66.8 percent of Turkey’s adult population is overweight. The rate is 69.3 percent for women and 64 percent for men.

> The proportion of adults with obesity in Turkey is 32.1%.

In our country, the rate of overweight people has increased by 1.2 percent in the last 40 years.

> The medical costs of obese people are 1,715 TL more than normal weight. 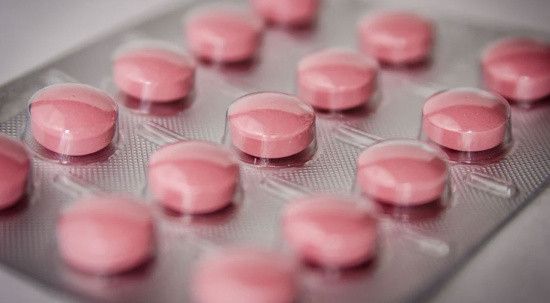 Weight loss medications can be a ‘state-changer’ against obesity
A drug invented for diabetics was also very effective in weight loss. It was emphasized that the drug, which gives a feeling of satisfaction, could be a “course changer” for obesity. 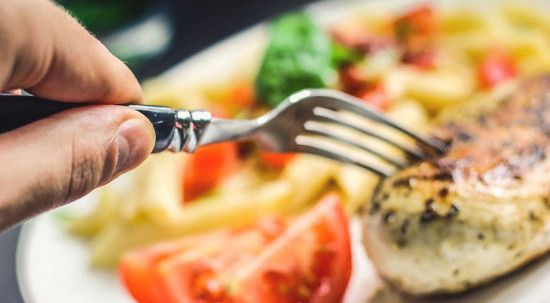 They examined dozens of news stories one after another: remarkable research on obesity
The Turkish Obesity Research Association (TOAD) examined 78,216 news items and released a news research report on obesity in Turkey. Reports, which provide important information on the language of writing and news content; It was stated that 68.8% of news headlines were informative and explanatory in the first four months and this rate reached 87.3% in the second four months.