We live in an age where we see the importance of digitization in every field, especially in professional life. In sports, I have to say that I see again the importance of my past projects that I have created and implemented with digitalisation in sports. Sports structure.

Let’s talk about Metavers, the most popular topic in the world of technology and social media, which combines virtual reality and physical reality to create an alternative universe.

I think there is a point where the subject matter of sports and metavers are combined with a common movement and it is both a dynamic structure and perhaps this research and explanatory writing will be replaced by different dynamics that will already develop.
Metaverse, which is seen as an advanced version of virtual reality technology, is also described as a fictional universe. Metaverse allows people to enter the digital world instead of the digital world. The 3D avatar created in this digital universe is expected to enable you to perform many daily tasks such as working with cryptocurrency, traveling, playing games, going to concerts, shopping.

So, how does the subject of metavars find a place for itself in the sports structure that draws societies after it?

If you’re wondering just what sports have to do with all of these explanations, you’re definitely not alone. Although the relationship between sports and the Internet was not so complicated in the 1990s, it is certain that the sport still arouses curiosity for professionals, spectators and, of course, everyone.

Step 1: I think Metavers will make a difference in the way people first embrace sports. In a virtual sports arena, sports fans will meet their virtual avatars, buy and wear their favorite club fan products, socialize, engage in sporting excitement with other fans, and of course watch matches and events. Of course, there are no more geographical and physical barriers. At Metavers, any number of German fans can watch Super Bowl at Metavers Stadium. Thanks to multi-view camera technology, spectators can enter the field and walk alongside the players, join football cheerleaders and watch the game from a variety of convenience points. Eventually, Metavers will let everyone sit in the same room with their friends, even if they are physically miles apart. At Metaverse, fans will now simply be in the middle of a sporting event and still be comfortable in their own room on a sofa or computer chair.

Where do we look first …?

Again, this sounds like a never-ending vision for the future, but when you think of Metavers again, Manchester City Club became the first football club to announce that Etihad Stadium would be practically rebuilt in Metavers. As a result, football team fans will be able to watch the match live without having to physically enter the stadium. It seems that development has already started here. 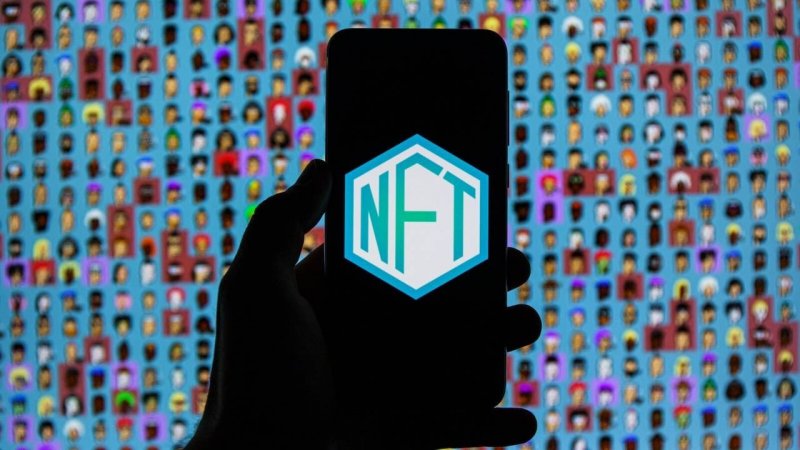 Manchester City’s arch-rivals have already entered the Metavers. With technical patronage, Manchester United began creating and marketing digital fan products. These will be available for purchase on NFT shots, collected by fans and will probably be worn on Metaverse in the future.

Opportunity for sports training in Metaverse

That’s not the way we play and the digital fan experience continues to evolve. Metaverse will also fundamentally change sports education. Since platforms like YouTube, videos have been an integral part of sports education, especially for new or self-taught athletes. Fitness programs and sports applications were first made possible by mobile internet and smart phones. Metaverse can also make progress in this area. Fitness coaches stand like holograms in their own living room and with the best gym instructors in the world, they can do training sessions even if they are on the other side of the world. There seems to be no limit to the possibilities here.

Cycling companies, on the other hand, are working to bring sports education into the meta-universe. Unlike well-known manufacturers, some companies build gamified bike platforms based on the 3D world built on unrealistic engines. This makes the platform compatible with the existing virtual world. Thus, it is advisable to use your own bike for your race or to navigate a digital parallel world like Second Life.

In addition, it seems to be a bit of a hindrance to the full implementation of Metavers on the issue of sustainability and climate protection, which I focus on in my articles and always put on the agenda. This is because the energy requirements of a large and constantly available platform that will work globally for booting must be based on the use of blockchain. This is the only way to ensure a certain level of originality. It requires a lot of energy and should only be produced with care and in moderation, in an environmentally friendly way.

Experts predict that the metavers space will gradually increase and reach the reality of sports fans. And at some point, the experience of metavars and new sports will not only become a reality, but a natural state.

However, I think the most important thing is that the common point of ‘Sports and Metavers’ will be the combination of dynamic and constantly changing and evolving structures.