In this context, the ‘Great Housing Move’ initiated by the municipality is increasing day by day. A total of 6,569 residences have been reached, starting from Aymanas House, Aksine, Uluirmak, Turgutrais, Fahrunnisa, Piri Reis and Orus Reis House. Every co-operative, so that the citizens showed great interest, broke the record of application. 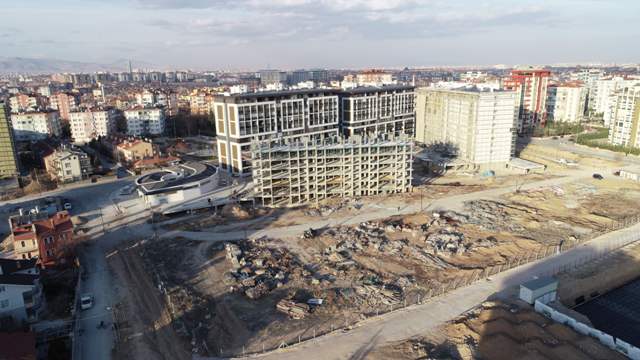 Noting that the growing houses reflect the changing and transformed appearance of not only Meram but the entire city, Meram Mayor Mustafa Cavus noted that with each project a new future is being created for Meram. President Mustafa Cavus went on to say; “As a municipality, we are leading cooperatives in our neighborhoods that have not completed their transformation even though the zoning work has been completed. In addition to closing the gap felt by the city at the moment, the trust placed in the municipality has broken the record of every application for these projects. 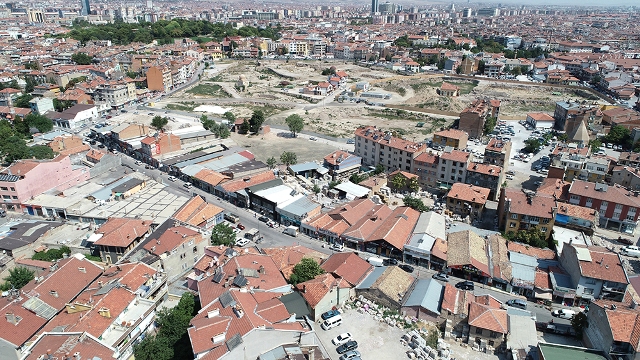 This is an important number not only for Meram, but also for our city and the whole country. So far 613 flats and 63 shops have been distributed. We closely follow each cooperative conducted with branding, stating that ‘every issue of concern to citizens including us is of interest,’ and we closely monitor development and reaching points. May Allah Almighty grant us the grace to complete the construction work as soon as possible without any accident and grant the rightful owners the grace to live in their homes as soon as possible. 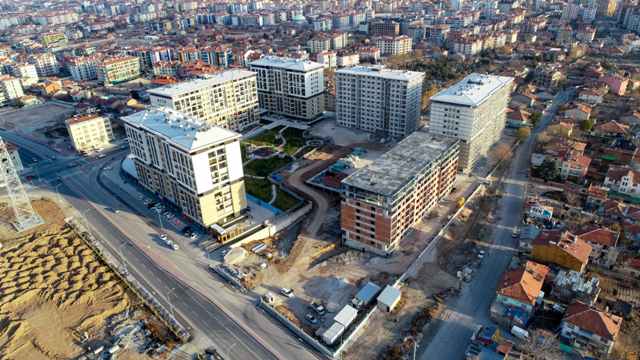 “We think urban transformation with its cultural, economic and social dimensions.”

Noting that cooperatives are in great demand because they create quality living space, Mayor Cavus said, “While we come up with solutions that address the housing needs of our fellow citizens, on the other hand, we work together to design urban transformation and create projects.” “The economic and social dimension is that physical transformation is not enough.” 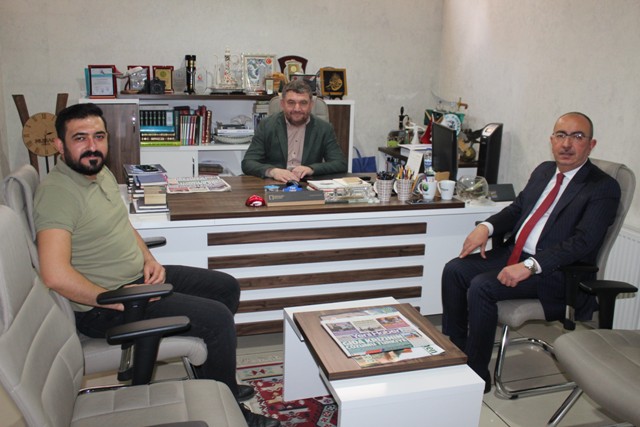 A total of 6,569 houses have been reached with 7 cooperatives

President Mostafa Cavus said that Aymanas House has reached a total of 6,569 dwellings, including 448 flats, Aksine House with 846 flats, Uluirmak House with 1646 flats, Turgutris House with 591 flats, Farunnisa houses with 104 flats and 484 flats. Flat with 1150 flats and Orus Race House. “As construction continues at the moment in our 6 co-operatives, I hope we will lay the foundations for the Orus race houses, which have recently been drawn, in the coming weeks. 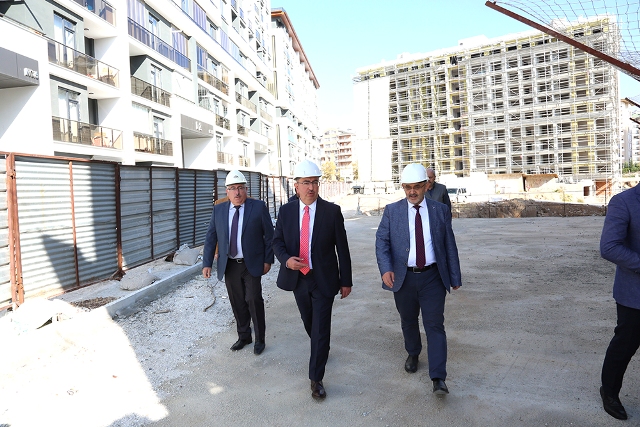 Our cooperatives create a unique and quality living space. Behind the success of our housing production, in addition to the quality homes produced, we have confidence, the strong bond of love that we have built with our fellow citizens, the demands to improve the quality of life of our citizens, and the sensitivity and effort we show in contrast. 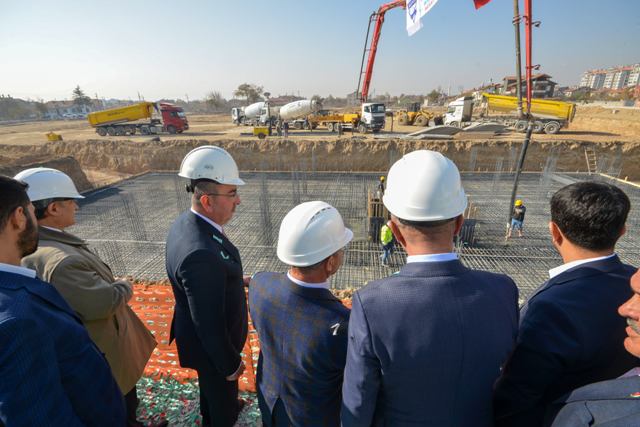 The region will breathe a sigh of relief

Informing about the zoning and conversion work in the district, Meram Mayor Mustafa Cavus said that they have started increasing the number of staff working in the zoning department to achieve faster results in repairs and said, Zoning Regulation. We did. We never thought these numbers were enough. I said at the outset that we would work tirelessly to continue our work 24/7 until this issue was completely removed from Meram’s agenda. “Together with our metropolitan municipality, we are cleaning up Lorende Street from its old and dilapidated appearance. In this context, the area will breathe and get green space,” he said.

There will be a new conversion

Repair; Noting that a transformation process will begin in areas where woodcutters, coal traders, old marble traders and grave diggers are located, Cavus said, “Here our traders will also move to their new places. We are creating more modern and organized sites for these traders in the repair animal market area. We are starting a new transformation in this region that will empty our traders. In this region; There will be two schools, a health center, a park area and a mosque, ”he said. 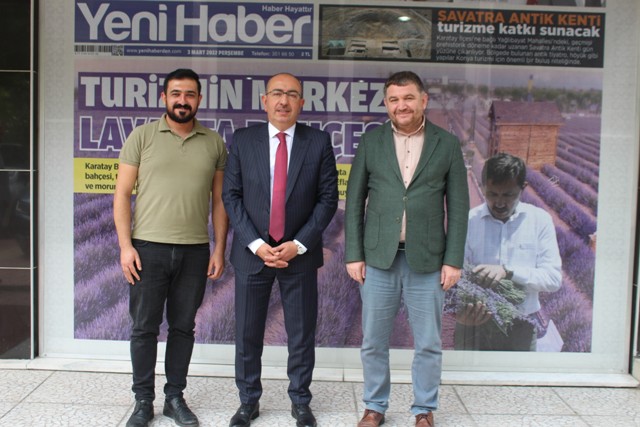 There was a lot of tension at the Oruch Race House

The pre-application for the Oruç Reis Evleri Housing Building Cooperative, which was implemented exclusively for repair and repair residents led by the Repair Municipality, has been completed. In the cooperative, where 14,202 people applied, the right holders felt great joy drawing lots in the presence of a notary public. 14,202 people have made an initial application to the Orus Race House, where one application has been accepted from each residence. In the cooperative, where the initial application fee was fixed at 5 thousand TL, the right holders got their house through lot. Giving information about the project, Mayor Cavus said, “We were expecting 6-7 thousand applications at Orus Race Houses. Because we set some conditions and we thought that these conditions would result in a reduction in applications. The condition is that only one person from each house can apply and the application fee will be 5,000 lira. Despite these conditions, 14,000 people have applied. We want our project to be beneficial for all our citizens, “he said. • Sifullah Kyunku 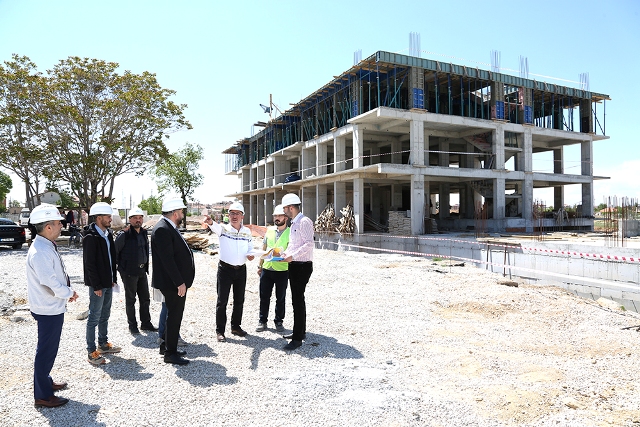